Huawei Trademarks 'Harmony' Name For Its Own OS 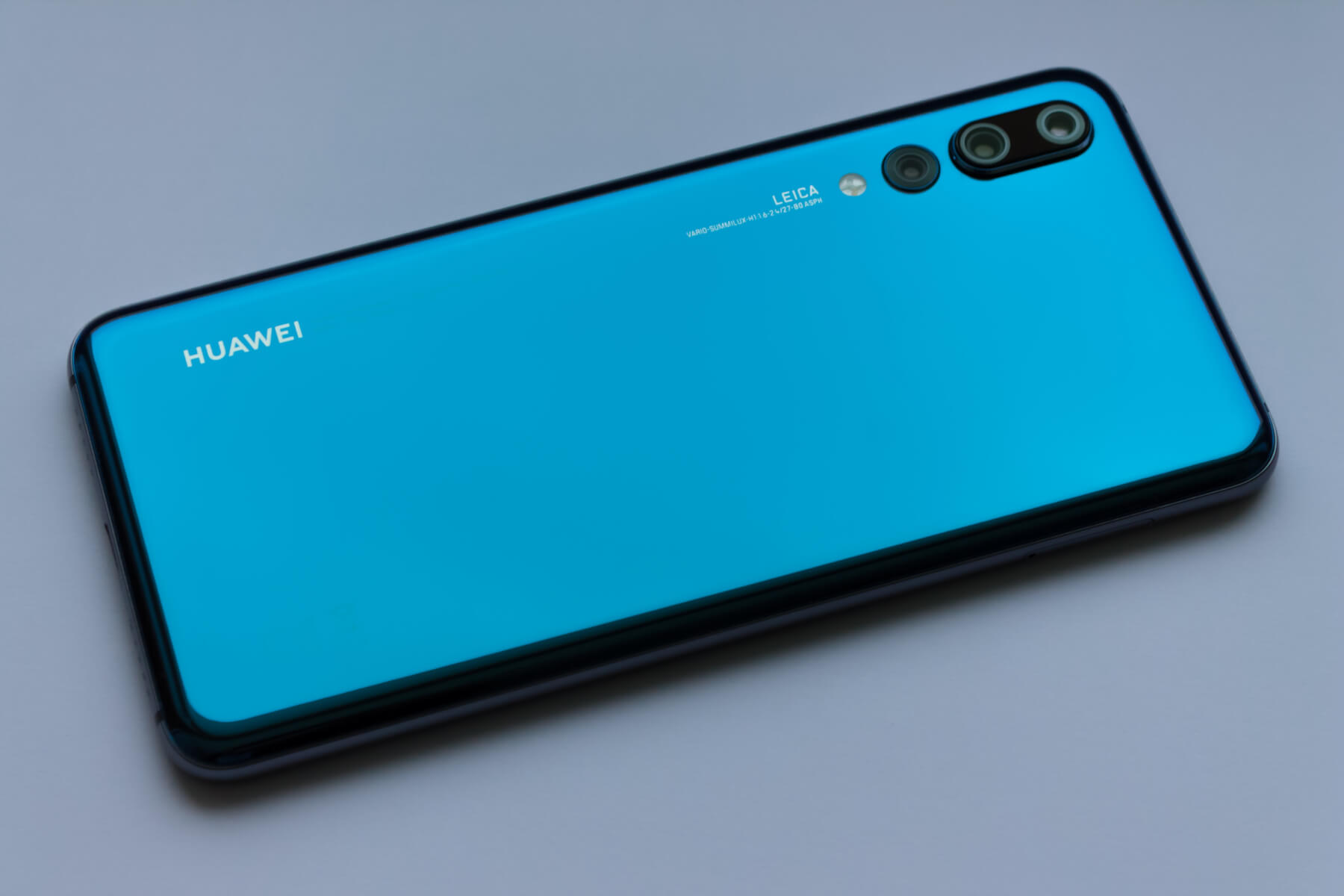 The United States have not made it easy for Huawei to continue making business after placing it on a banned list and, though Donald Trump announced that it will ease the restrictions on the company, Huawei will most likely still have to fight an uphill battle for a while longer.

However, Huawei always seems to have a plan B under its sleeve: after Android was forced to cut ties with the company following the ban, Huawei announced that it had been working on its own operating system in the meantime, just in case something like this was to happen.

The trademark was not filed by Huawei itself but by Forresters, a German company that is known to have acted in the name of Huawei in the past. It could be that the HongMeng name will be used in China while either Ark OS or Harmony will be used for the devices sold in the rest of the world.

However, considering the U.S has relaxed its sanctions on Huawei and the company might be able to maintain access to the Android and Windows operating systems, it might decide not to proceed with its own after all.

It is worth noting though that Huawei CEO Zhengfei Ren has stated that the company’s own OS is faster than Android.