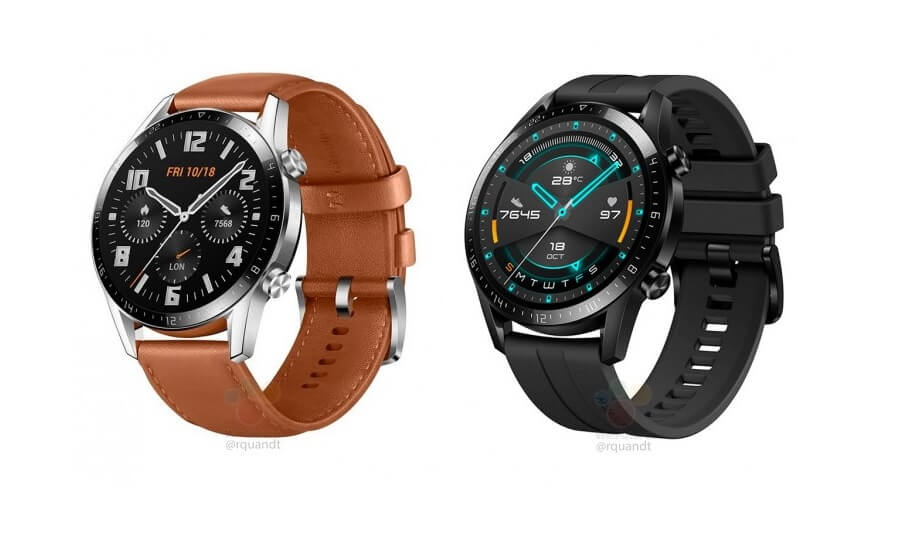 Huawei’s Watch GT first appeared in October 2018 and, by the looks of it, the company considered it was time for an upgrade. The smartwatch, which was developed under the code name ‘Latona’, with model number LTN-B19, has popped up in various government databases and a lot of people assumed they were actually looking at a new model featuring the Android Wear OS.

However, that doesn’t seem to be the case, at least of these new leaked renders are anything to go by. The new watch builds on the original design but brings in a number of improvements: one of them is a larger screen with smaller bezels as well as a thinner and more compact frame. 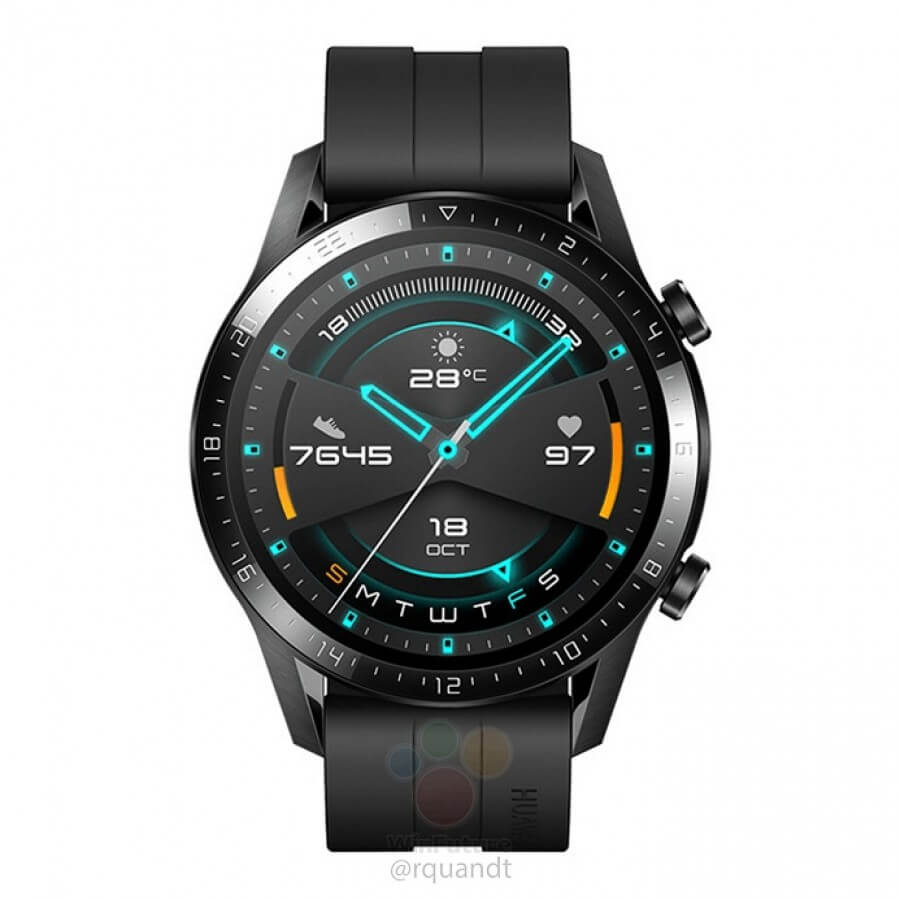 The battery however, is slightly larger, standing at 445mAh, so it will last longer than its predecessor’s. The watch also features an integrated GPS module as well as a microphone and a speaker, which means that now you’ll be able to call people directly from it.

It will connect via Bluetooth but it’s unknown at this time if LTE will make an appearance.

What we do know, at least judging by the images, is that we’ll have an optical heart rate monitor on it and a choice of two designs: one of them is an all-black variant with a rubber band while the other is a black and silver combination featuring a brown leather strap. 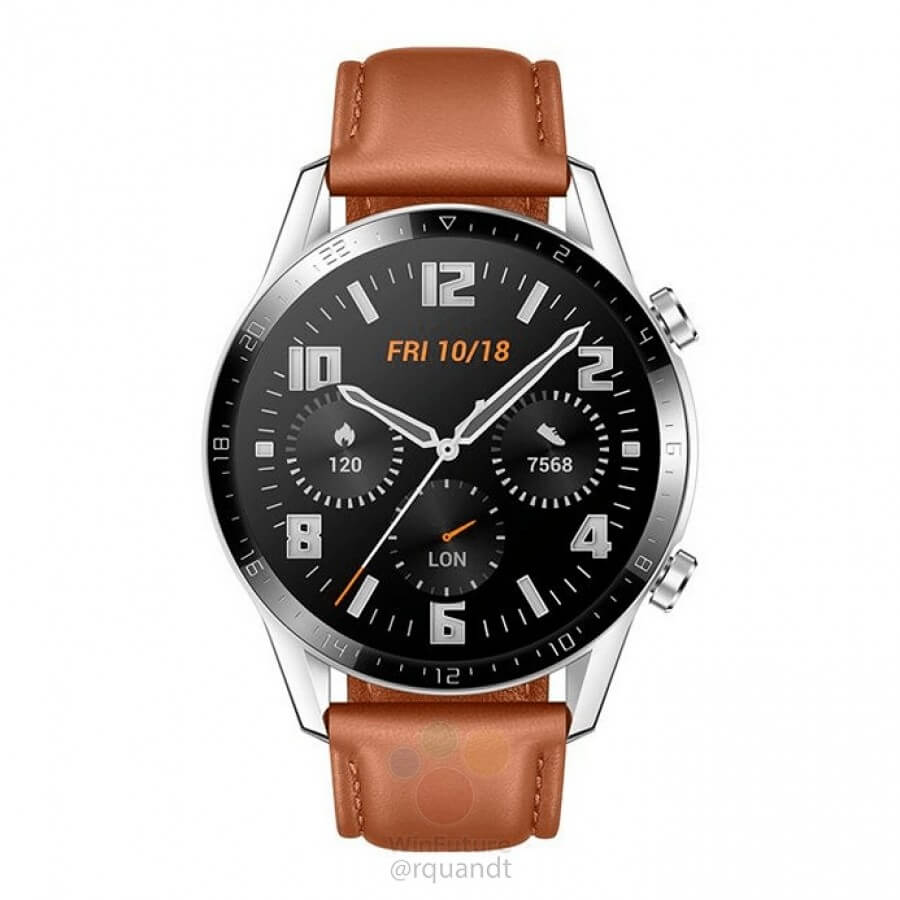 The smartwatches look like they won’t run on Google’s Wear OS however but Huawei’s proprietary software.

The Huawei Watch GT 2 will most likely follow in the footsteps of its older sibling and make an appearance in October but it’s not a long shot to assume that Huawei might introduce it during the IFA this week. We’ll keep an eye on it and tell you all about it if the company does.