Motorola One Zoom Appears on Geekbench 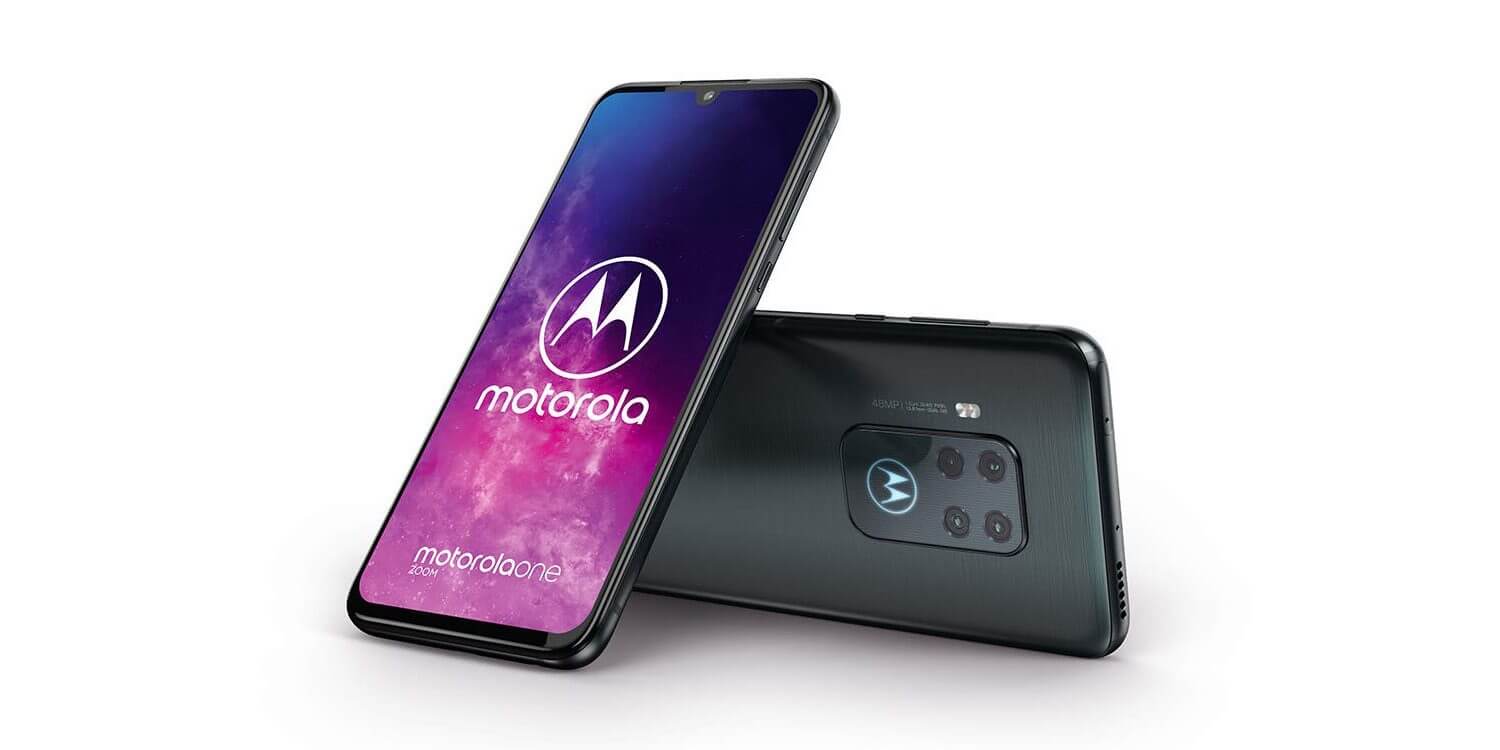 Motorola’s One Zoom smartphone will most likely appear at IFA this week. It has already made an appearance in a handful of leaked, official-looking press renders, alongside some specs.

More recently though, the phone popped up on Geekbench, so we have more accurate information about what to expect.

To begin with, the listing confirms that the mid-range smartphone will have a Qualcomm 11nm Snapdragon 675 chipset under the hood. Alongside it, 4GB of RAM and Android Pie out of the box.

while the Motorola One Vision and One Action, the One Zoom might not feature the Android One program – instead it will have Amazon’s Alexa built-in, as well as other pre-installed Amazon apps.

On Geekbench, the smartphone, which bares the name ‘motorola motorola one zoom’ in the listing, had a score of 2,381 for a single core and 6,551 for multiple cores, which is basically business as usual for any Snapdragon 675 smartphone.

The device is rumored to have a 6.4 inch Super AMOLED display with a 25MP selfie camera hosted in a waterdrop notch, an in-display fingerprint scanner, and a 4,000mAh battery with 18W fast-charging. However, these are just bits and bobs gathered from rumors and speculations – we’ll know more details for sure after the company will unveil the smartphone.