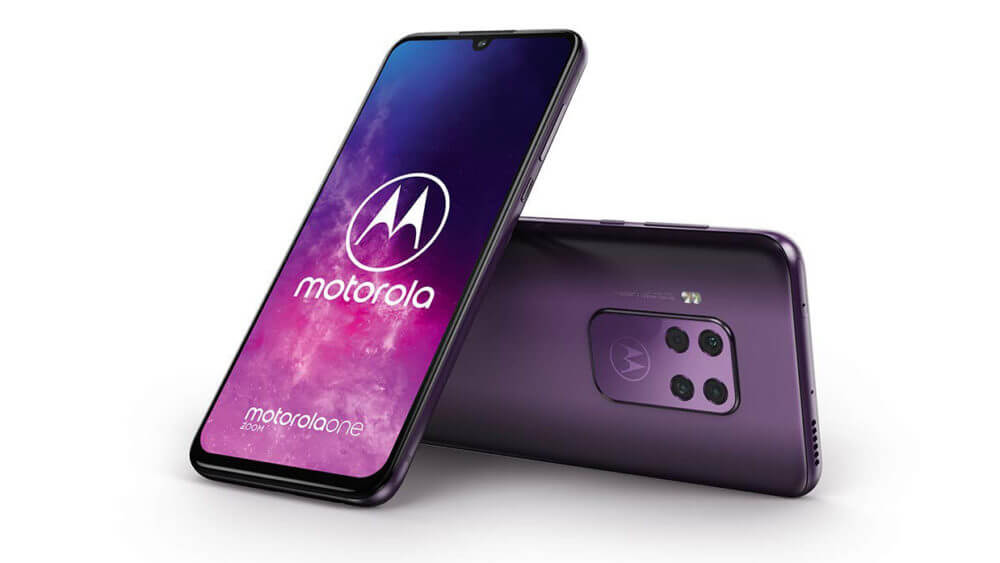 We now a lot more information than we should have about the upcoming Motorola smartphone thanks to a handful of leaked images and specs from My Smart Price and Roland Quandt’s Twitter page.

According to the press renders, the device will come in Black, Purple, Green and Dark Copper with the Motorola logo stamped on the back, beneath a rectangular camera housing. The primary sensor will be a 48MP, Quandt says, while the other sensors will be related to optical image stabilization but that’s all we know about them so far. 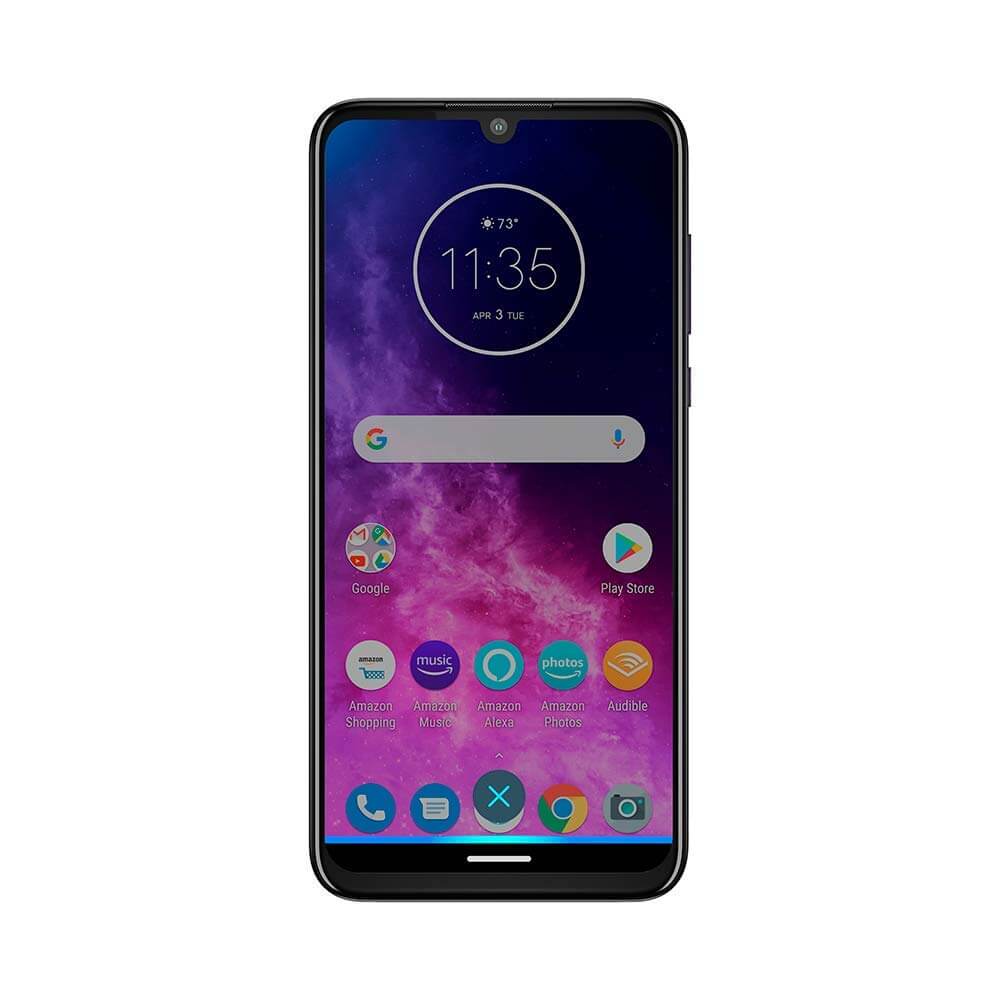 There’s no fingerprint sensor on the back so we can look forward to an in-display one instead. On the front, the phone features a waterdrop notch.

Under the hood, we’ll find a Qualcomm Snapdragon 675 chipset that will come with 4GB of RAM and 128GB of internal storage. A microSD slot will allow the users to increase that storage but there’s no information about battery capacity for now. 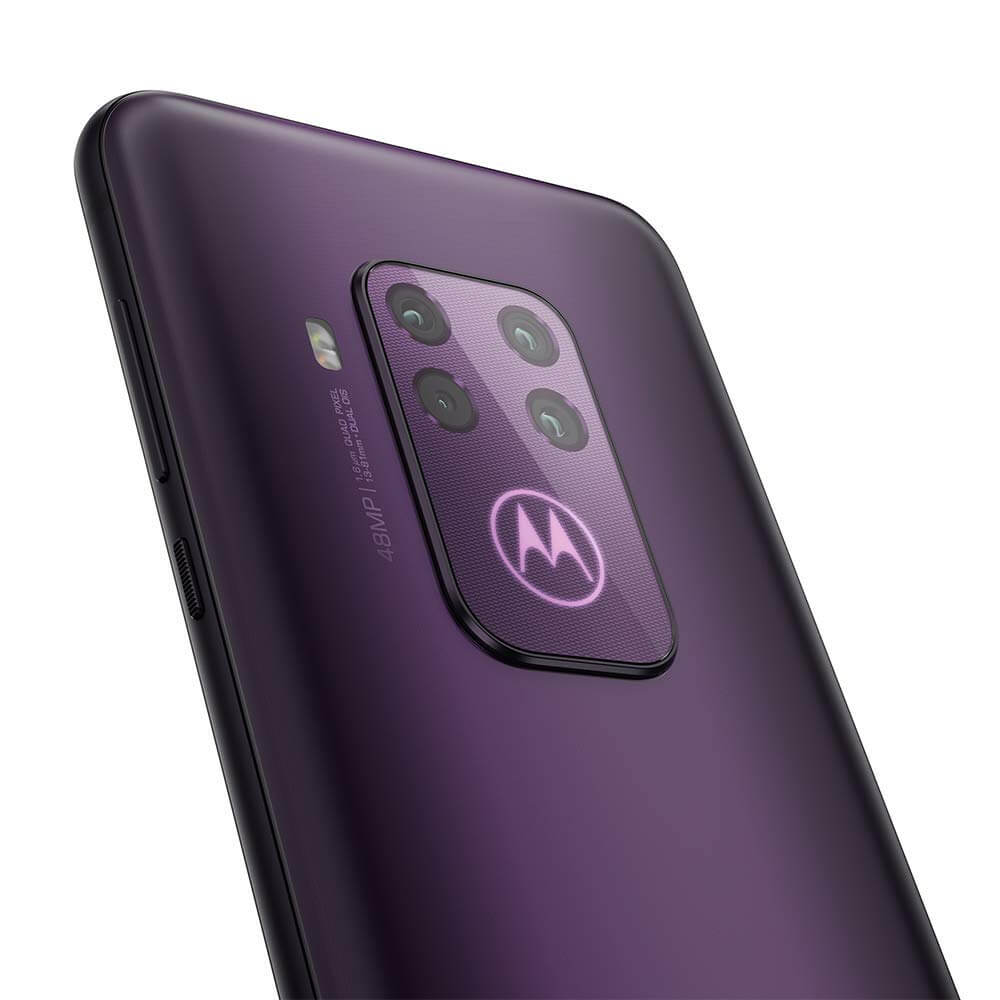 The Motorola One Zoom will come with standard Android and, for some select markets, it will alunch with Amazon’s Alexa.

According to Quandt, the device will cost roughly around 399 Euros, which, after conversion, translates into $445.