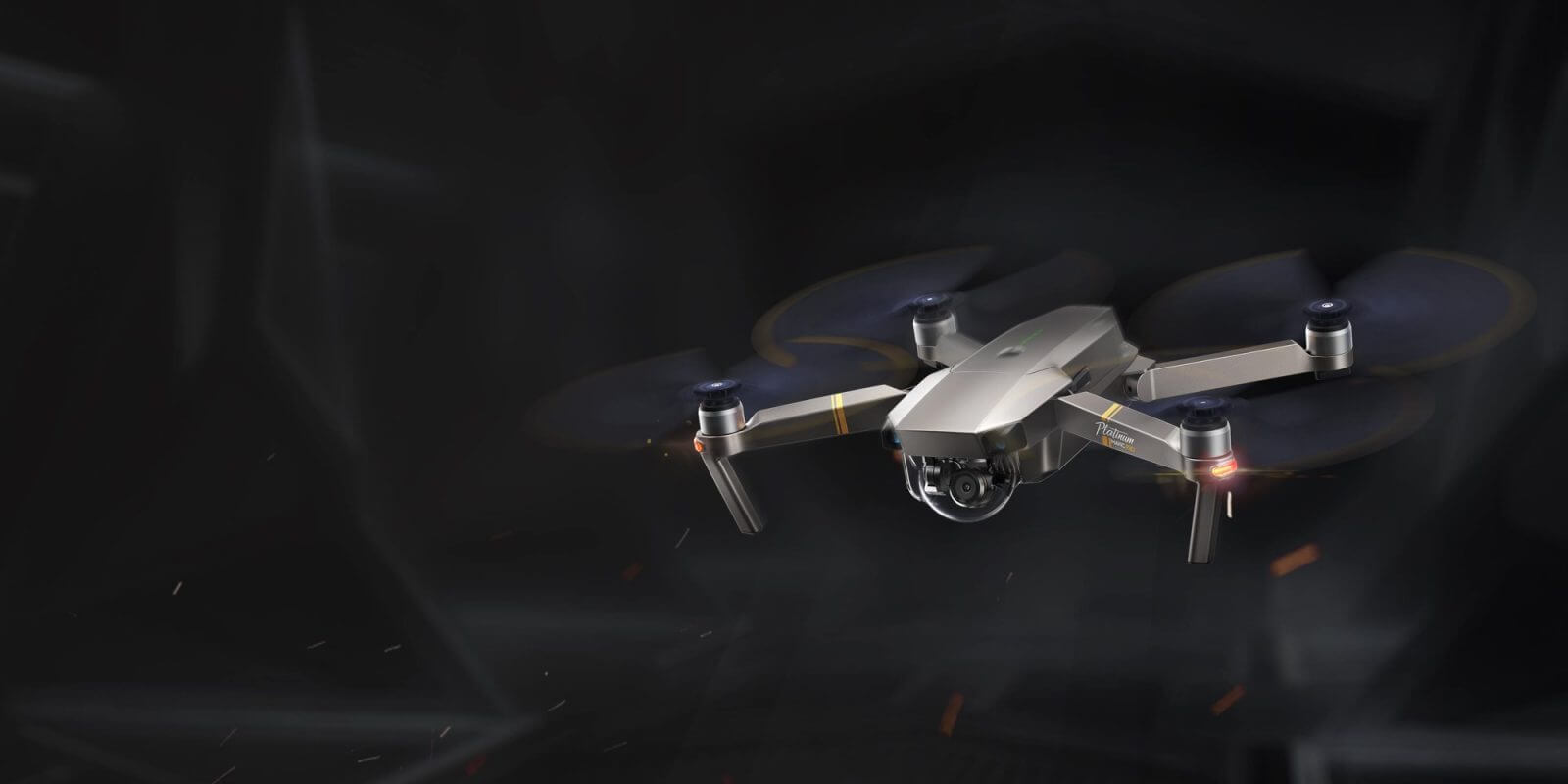 This year, at IFA Berlin, DJI didn’t come empty handed. While the Chinese manufacturer hasn’t launched any new drone since Spark, they did upgrade the current flagships. There’s now a Phantom 4 Pro Obsidian and a Mavic Pro Platinum. The latter has received the most updates this time #actionmagic

Let’s start with the Obsidian. This model of Phantom 4 Pro comes with one big change: color. The new version has a matte-gray exterior, otherwise keeping the specs we’re now familiar with: a sensor that supports recording 4K at 60fps and the 30-minute flight time. 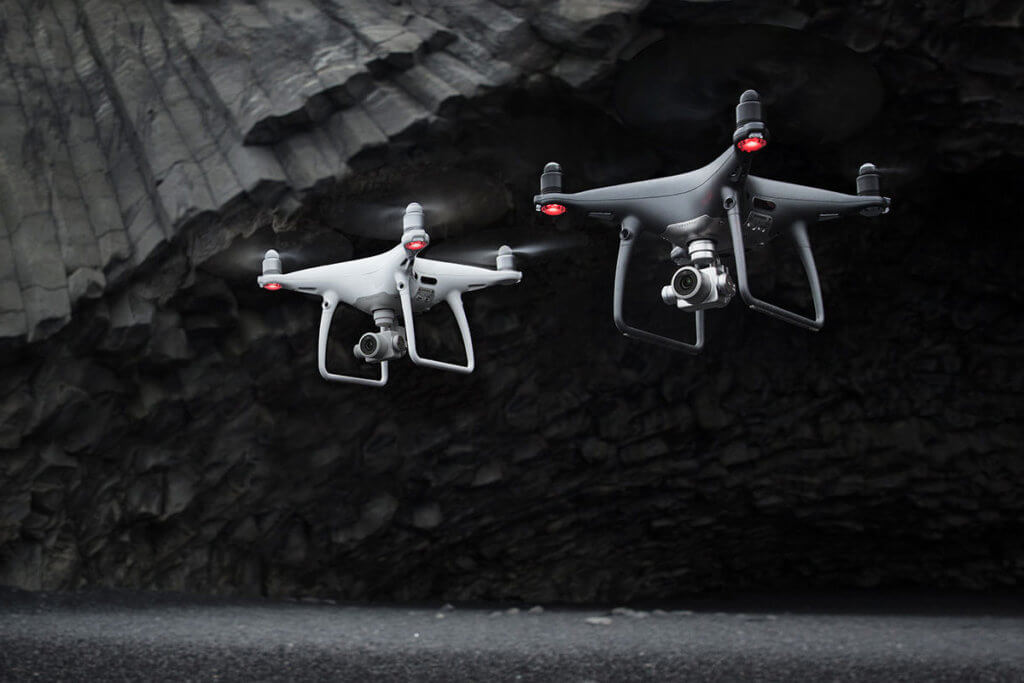 But the Mavic Pro Platinum is more than a pretty drone. While its shell has a metallic finish, it also boasts more flight time. It offers three more minutes than the standard model and it’s less noisy by four decibels. These upgrades were possible thanks to new electronic speed controllers and redesigned propellers.

You can pre-order a Mavic Pro Platinum drone already from here, for $1,099. Meanwhile, the Obsidian version of Phantom 4 Pro is going on sale for  $1,499, much like the original version.

As for those of you who have a DJI Spark at home, make sure you’re looking out for a firmware update. DJI has said that they’ve added a new camera mode, Sphere. This will allow the drone to take panoramic shots with “fisheye-lens effect” that can be then uploaded on social media as interactive spheres.