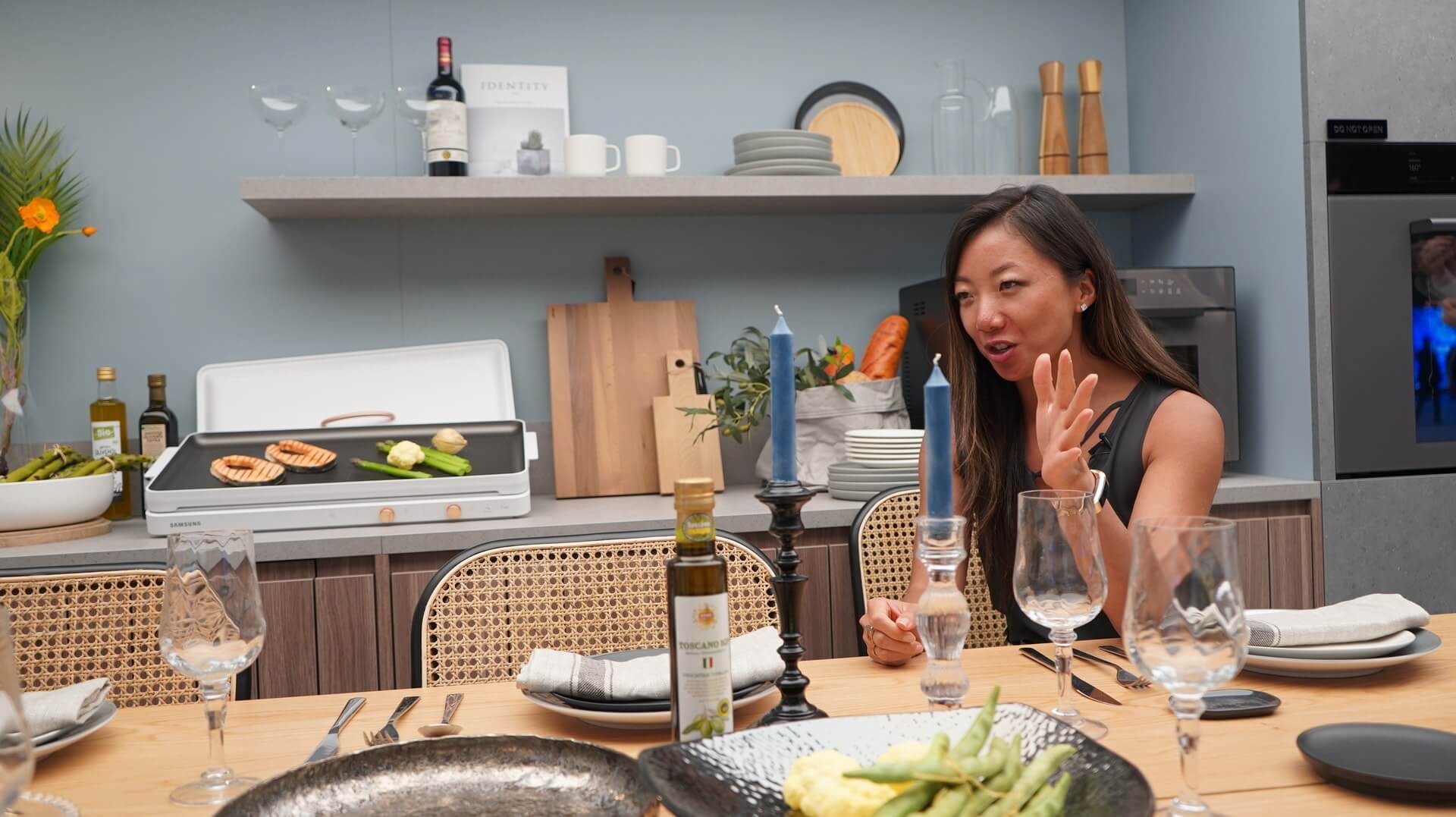 Slightly famished and desperate for a mind-blowing coffee, we decided to start our second day in Berlin with a stop at Commonground. Over affogatos and flat whites, with a side of home made granola and complicated egg-centric dishes, we agreed to hit up the smartwatches section and see how home appliances have gotten smarter this year.

Garmin’s watches for IFA this year have leaked days before, as you know. But it’s one thing to look at the polished product photos and it’s another to experience it up close.

The smartwatch maker had put Venu, Vivomove 3 series and Fenix 6 on a wall, like in a museum, with more models on stands that reminded me of jewelry stores. From the three, we found the Venu and Fenix 6 solar edition the most compelling watches there, for entirely different reasons.

One caters to the people who love the city life, the other is not just rugged, but specifically designed to last in the wilderness, thanks to a solar panel that can extend the battery life. There are also built-in maps and something that I could see working when you’re in a foreign city and want to get your steps in: a sort of course assistant that finds the right paths for you. That may sound perfect for Garmin fans but leaves us wondering if the company’s strategy has taken into consideration the rapidly-approaching Apple Watch 5 launch.

At Fossil’s stand, fashion met tech, as always. This time around, Puma joined the party and released its very first smartwatch. With WearOS, the watch definitely brings you the best in Android features for watches, but this applies to dozens of other brands. They did add the Puma logo on the side and went with a white design, but it remains to be seen if that will be enough to raise sales.

Samsung was a different story, alas, a different city. The company took over the CityCube in a big way, making room for a gaming station, enormous QLED TVs, demos and entertaining experiences. After a stroll that took what seemed like years, we reached our goal: the Bespoke section.

Here, three products got our attention: the modular fridge, the AirDresser and new Dual Cook Steam oven. The technology is not groundbreaking from what you’ve seen last year from Samsung and other brands, like LG, but they do put an emphasis on design and fit. The fridge is like an IKEA modular cabinet, if you ask me, while the AirDresser is a multifunctional wardrobe while the oven adds steam to Samsung’ Dual Cook kitchen appliances.

With the Note 10 already in the wild, Samsung’s mobile range proved unimpressive at IFA so we’ll have to see if these tweaks to daily necessities make sense to consumers in the end.

To see our Day 2 experience at IFA, just subscribe to our YouTube channel, they will all be there!