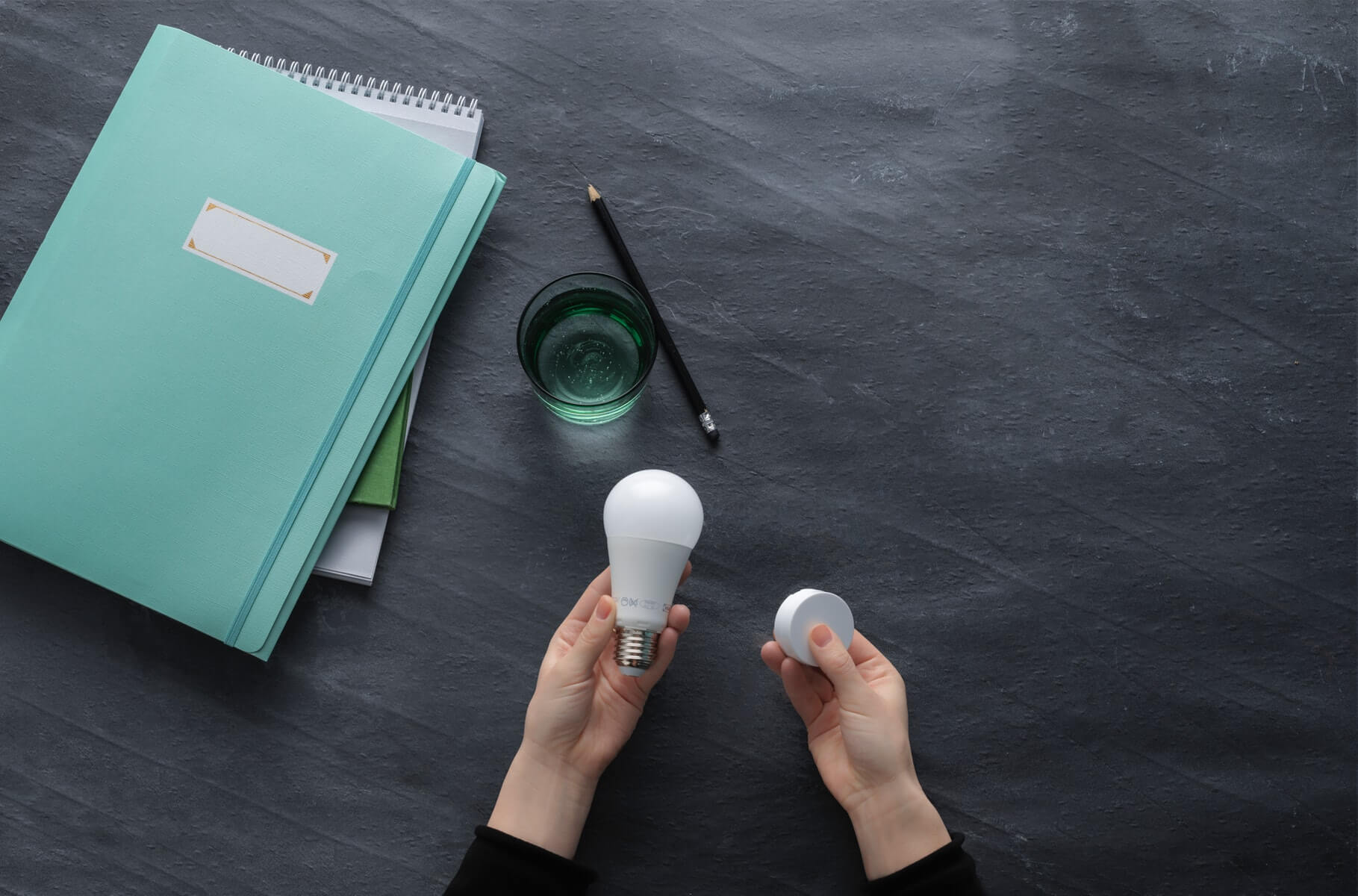 IKEA is not a stranger to smart home technology: the company dipped its toes into this particular market via its Home smart project since 2012.

The project looked into and offered wireless charging solutions as well as smart lightning and, more recently, smart sound options, which it has created in collaboration with SONOS. This particular partnership is long-term – the two companies produced the Symfonisk line together, which, by all accounts, was pretty successful. SONOS and IKEA are expected to create more products as result of this team-up.

Since the Symfonisk line IKEA has consistently added new elements to the smart home line and, at long last, it has decided that it is an investment worth taking a step further.

The company has officially announced that it will turn Home Smart into a much bigger venture and will be integrating it as its very own business within IKEA of Sweden.

“We have decided to invest significantly in Home Smart across IKEA to fast-forward the development. This is the biggest New Business we are establishing since the introduction of Children’s IKEA,” Peter van del Poel, Manager IKEA Range & Supply has said of the decision in a press release.

It’s not just about the creation of a unit but also about the software that will come with it: IKEA has rebranded its Home smart app, which it hopes will eventually end up serving as a central hub for the smart home and help the company truly get a good, solid grasp on the smart home technology’s full potential.

Of course, IKEA will work on integrating a lot of its own products with the smart home technology, which is exactly what will offer it the upper hand when placed against its competitors – the company can easily develop all sorts of furnishings and home technology that will integrate together seamlessly, sparing the customers the effort of running around in order to find the right fit in terms of design (and not only) in other places.