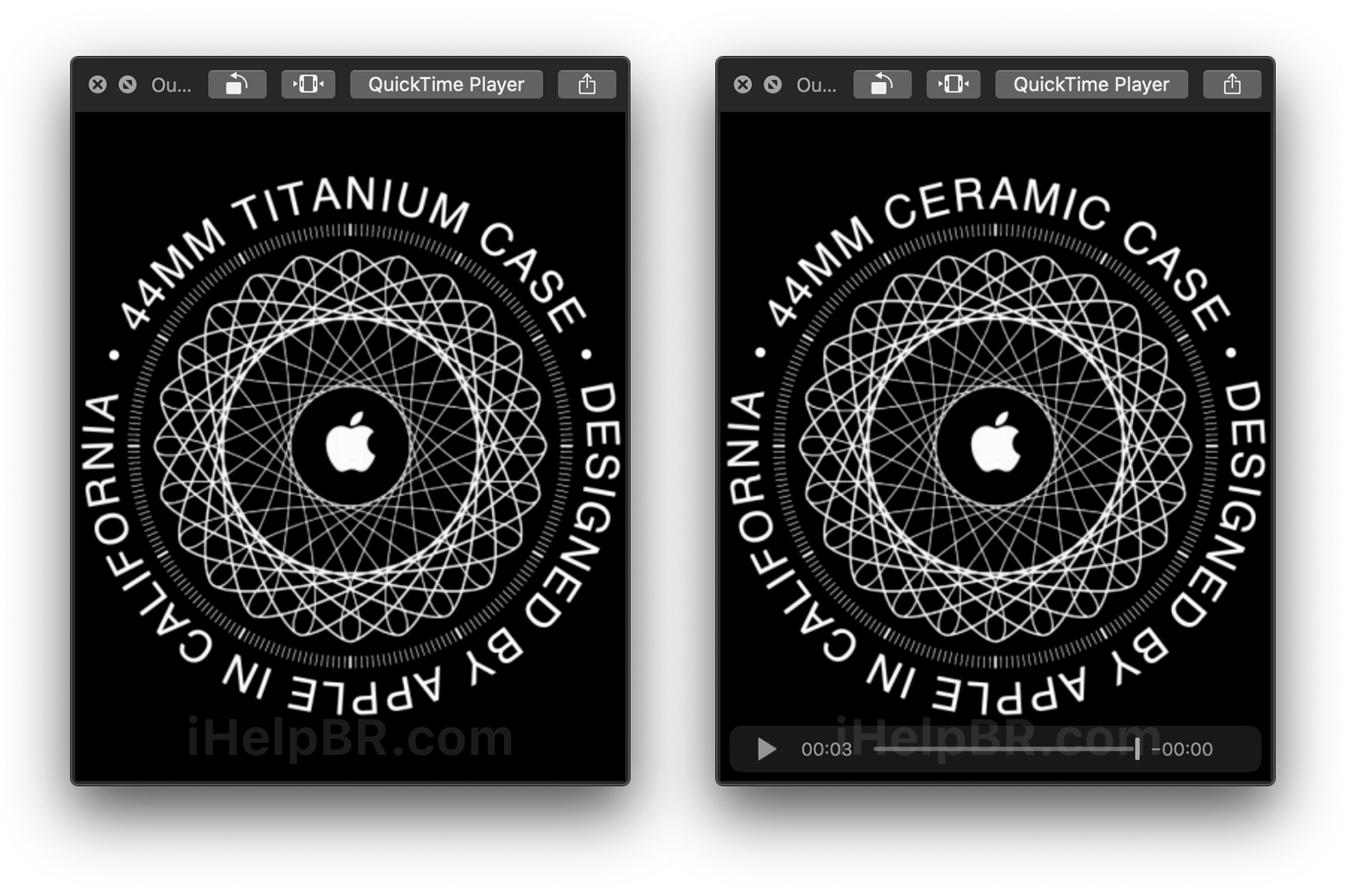 The successor to the Apple Watch 4, which is expected to make an appearance in October, might come in two new versions, if a new report, coming in from Spanish website iHelpBR, is to be believed.

According to the report, some animations were discovered in the watchOS6 beta that reference not only the fact that the ceramic version will be making a comeback but also that a new titanium version will make an appearance.

It’s not unusual for Apple to release new materials alongside new, upgraded devices but it’s unknown at this time if this will be just a redesign for the Series 4 or if a Series 5 will be unveiled. If it’s the latter, then the Apple fans are in for a treat, considering titanium is more pricey than the regular stainless steel that’s normally used for smartwatches but that increase in cost also comes with a few perks.

Some of them include higher scratch resistance and durability. In addition to that, the company used a titanium finish on the new Apple Card, so, if anything, you’ll be matching.

Ceramic on the other hand, is not a stranger to Apple – the material was initially introduced with the Series 2 and carried on to the Series 3, in white and grey. However, the material skipped the fourth reiteration of the device. While it’s also quite resilient against scratches, it can also become quite brittle if it’s broken.

The options won’t be very flashy at the end of the day, but they’ll most likely be appealing to connoisseurs. They’ll allegedly come in 40mm and 44mm options and Apple will most likely still offer the stainless steel option alongside the ceramic and titanium, for, of course, cost reasons.

Apple is expected to unveil the iPhone 11 lineup in September, most likely on the 10th, so we can expect these new watches to make an appearance during the same event. If they do, we’ll let you know.