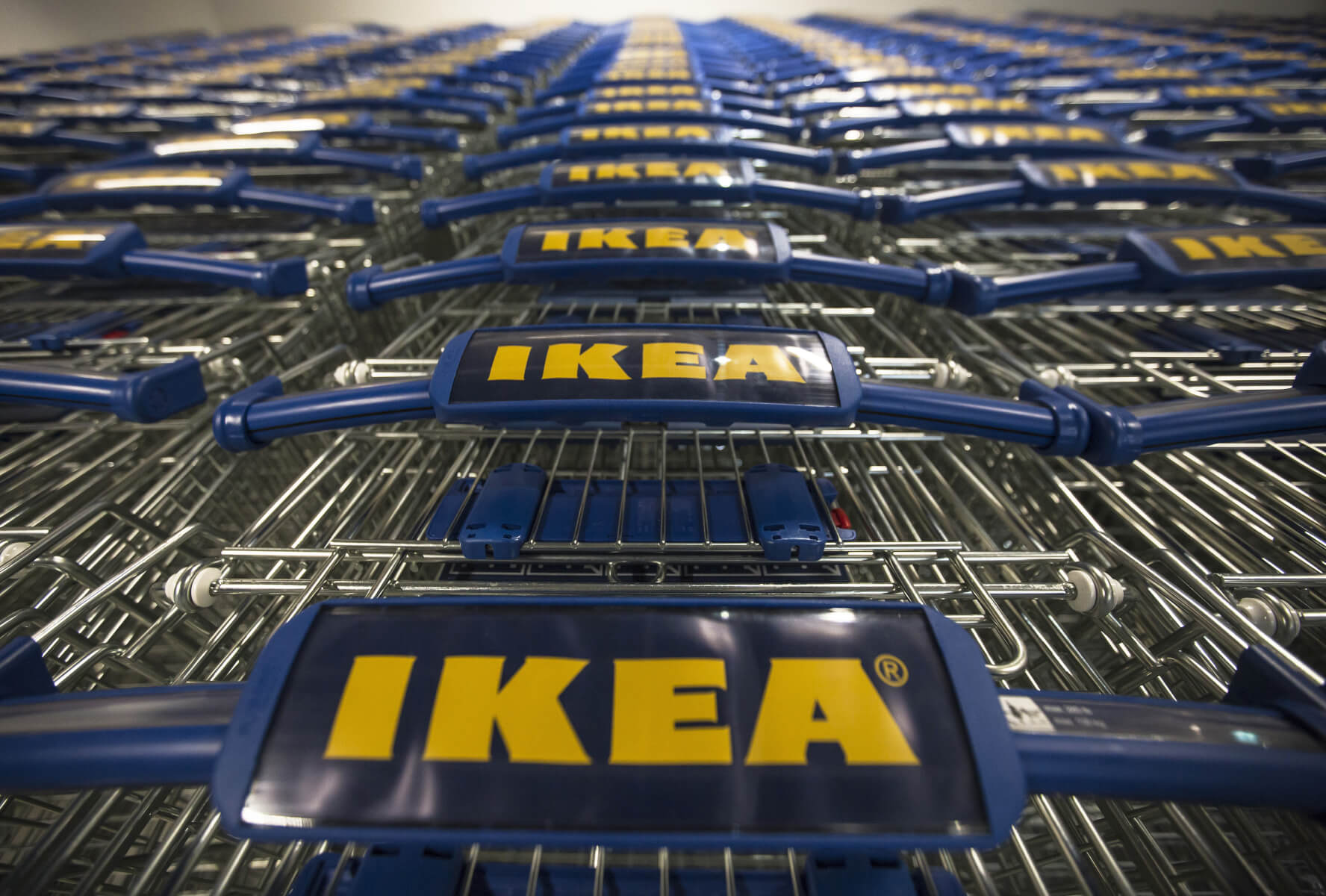 The Ingka Group, who owns the IKEA stores, has invested quite heavily into renewable energy.  About 2.5 billion Euros ($2.8 billion), to be more exact, over a period of almost a decade. Ingka has invested in wind farms, rooftop solar panels that found their way on its stores and warehouses and, as of recently, into off-site solar parks.

According to Ingka, by the end of 2019, thanks to all of its efforts, IKEA will have exceeded the renewable energy target it had in mind for 2020.

“Being climate smart is not an added cost. It’s actually smart business and what the business model of the future will look like … Everything around fossil fuels and daft use of resources will be expensive,” Ingka Chief Executive Jesper Brodin said.

IKEA doesn’t plan to stop here, however – it has plans to continue to invest in solar panels and offer home solar panels in all of its stores by 2025 and ultimately become more climate-positive by 2030.

Ingka says that “its renewable energy power now equals more than 1.7 gigawatts (GW)of power – spread over 920,000 solar modules on its sites, 534 wind turbines in 14 countries and the 700,000 solar panels under construction in the United States.“

With the Global Climate Strike still echoing across the world, it’s no surprise a big company like IKEA decided to also join in the efforts.

Brodin also took part in the United Nations-hosted Climate Action Summit, which took place in New York and made his voice heard, urging not only government leaders but also other companies to make an effort and limit global warming to 1.5 degrees Celsius (2.7 Fahrenheit), a temperature which scientists all over the world agree would be ideal to remedy the crisis.

Alongside IKEA, companies like Sony, Coca-Cola and H&M have also penned in their name to the list of 400 companies who joined an U.N initiative that aims to limit global warming.