In Japan, Starbucks Lovers Will Soon Get an NFC Pen To Pay With 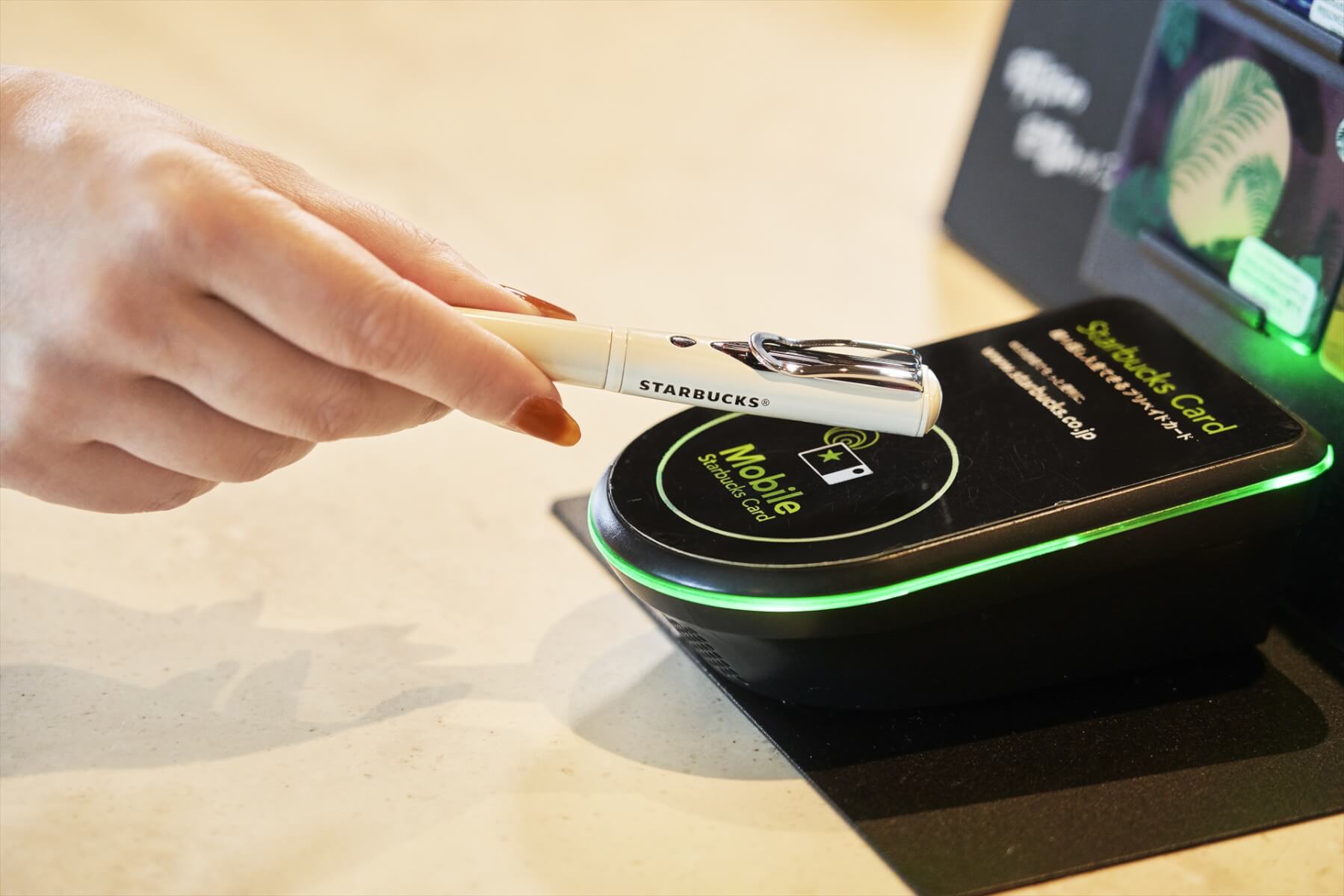 Starbucks lovers, you will be swept away by the company’s new release, a new hardware product.

Yes, you read that right. Starbucks Japan just launched an actual pen, which runs on “coffee brown” gel ink, just like some of us run on coffee.

The new gadget is called “Starbucks Touch: The Pen,” and its design reminds us of a drip coffee machine design. The Pen features an NFC reader, linked to a digital wallet so that you can pay for things at Starbucks. It does that by using FeliCa technology, which also Starbucks’ popular card system.

The product is the fourth in Starbucks Touch line in Japan. Among other products, the line contains a flask and a phone case, as well as “The Hug” – a cute NFC-equipped handbag, which had only limited availability.

So if you love a great pen and also love your Starbucks coffee, take a little trip to the company’s online store next Wednesday, when the pen will be on sale. It comes in black, silver, and white for 4,000 yen (~$37), and you can also get it pre-loaded with 1,000 yen.