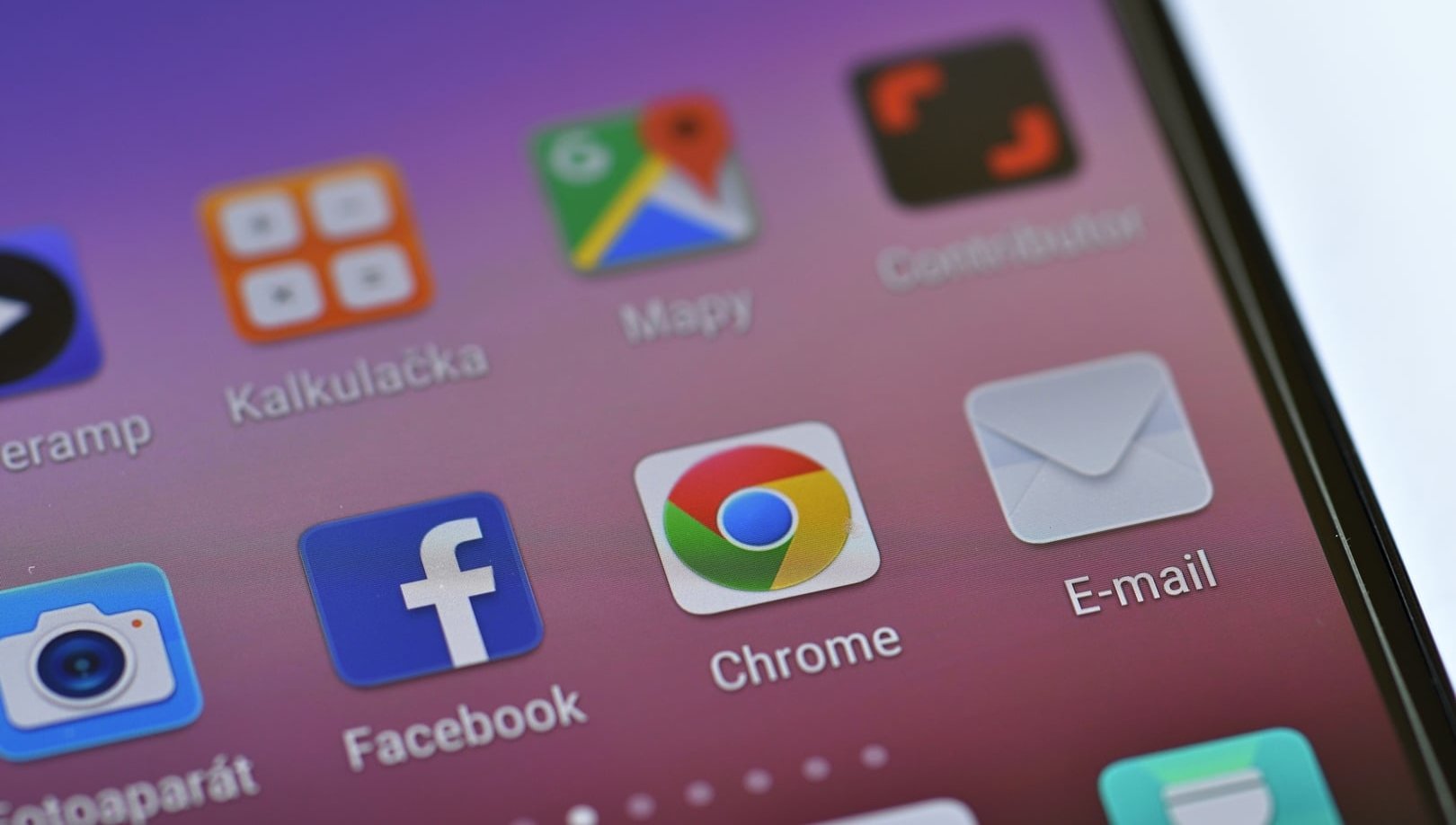 Update: Mark Zuckerberg reacted swiftly to the leaked memo, stating for Buzzfeed that “most people at Facebook including myself disagreed with it strongly.” Zuckerberg added that “We’ve never believed the ends justify the means. We recognize that connecting people isn’t enough by itself. We also need to work to bring people closer together. We changed our whole mission and company focus to reflect this last year.”

Facebook has been under heavy criticism lately, what with the Cambridge Analytica scandal and reports that Facebook owns Android users’ call history and SMS data. The social media company is likely to face even more criticism with the leak of a memo from June 2016 highlighting Facebook’s growth strategy.

The leaked memo appeared on Internet media company Buzzfeed’s website and comes from Andrew Bosworth, Facebook’s Vice President of AR/VR (augmented and virtual reality, respectively). In the memo to other Facebook employees, he states that “all the work we do in growth is justified” even if “it costs a life by exposing someone to bullies… [because] we connect people.” Bosworth bluntly writes about and tries to justify the company’s “questionable contact importing practices,” as it will help Facebook’s expansion plans to China.

The full leaked memo can be read below:

Maybe someone finds love. Maybe it even saves the life of someone on the brink of suicide.

So we connect more people

That can be bad if they make it negative. Maybe it costs a life by exposing someone to bullies. Maybe someone dies in a terrorist attack coordinated on our tools.

And still we connect people.

The ugly truth is that we believe in connecting people so deeply that anything that allows us to connect more people more often is *de facto* good. It is perhaps the only area where the metrics do tell the true story as far as we are concerned.

That isn’t something we are doing for ourselves. Or for our stock price (ha!). It is literally just what we do. We connect people. Period.

That’s why all the work we do in growth is justified. All the questionable contact importing practices. All the subtle language that helps people stay searchable by friends. All of the work we do to bring more communication in. The work we will likely have to do in China some day. All of it.

Andrew Bosworth has already taken to Twitter to explain his words.

My statement on the recent Buzzfeed story containing a post I wrote in 2016 pic.twitter.com/lmzDMcrjv5

Even with Bosworth’s statements on the memo, Facebook users around the world remain unconvinced of his sincerity. On Reddit alone, the leaked memo thread has around 2,000 angry or concerned users responding to Facebook’s “growth at any cost” mentality.

Facebook CEO Mark Zuckerberg is schedule to testify in front of Congress in the following weeks. Given the nature of the memo, he will likely have to address it at some point.