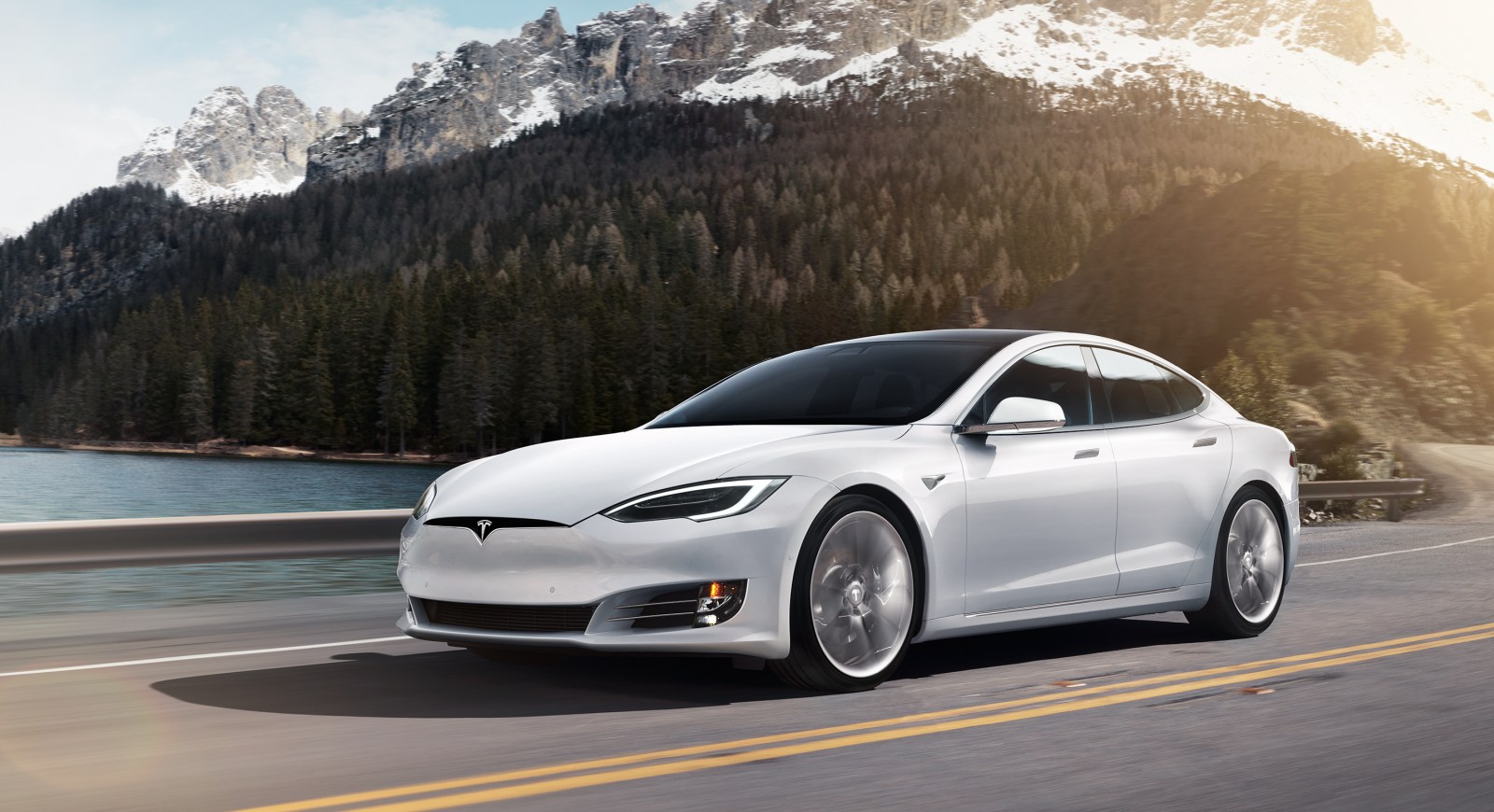 The move happened after Tesla noticed that some of the power steering bolts were displaying “excessive corrosion” for cars driven in particularly cold climates. No injuries or accidents have occurred because of the corroding bolt in question, but the company issued a recall nonetheless. It assured Tesla Model S drivers that the replacement for the five affected bolts would take under an hour per car.

“We have observed excessive corrosion in the power steering bolts, though only in very cold climates, particularly those that frequently use calcium or magnesium road salts, rather than sodium chloride (table salt). Nonetheless, Tesla plans to replace all early Model S power steering bolts in all climates worldwide to account for the possibility that the vehicle may later be used in a highly corrosive environment.

If the bolts fail, the driver is still able to steer the car, but increased force is required due to loss or reduction of power assist. This primarily makes the car harder to drive at low speeds and for parallel parking, but does not materially affect control at high speed, where only small steering wheel force is needed,” said the email sent by Tesla.

This is not the first time the Model S has been recalled. In 2015, the company recalled the entire fleet after one of its cars had a seat belt malfunction.