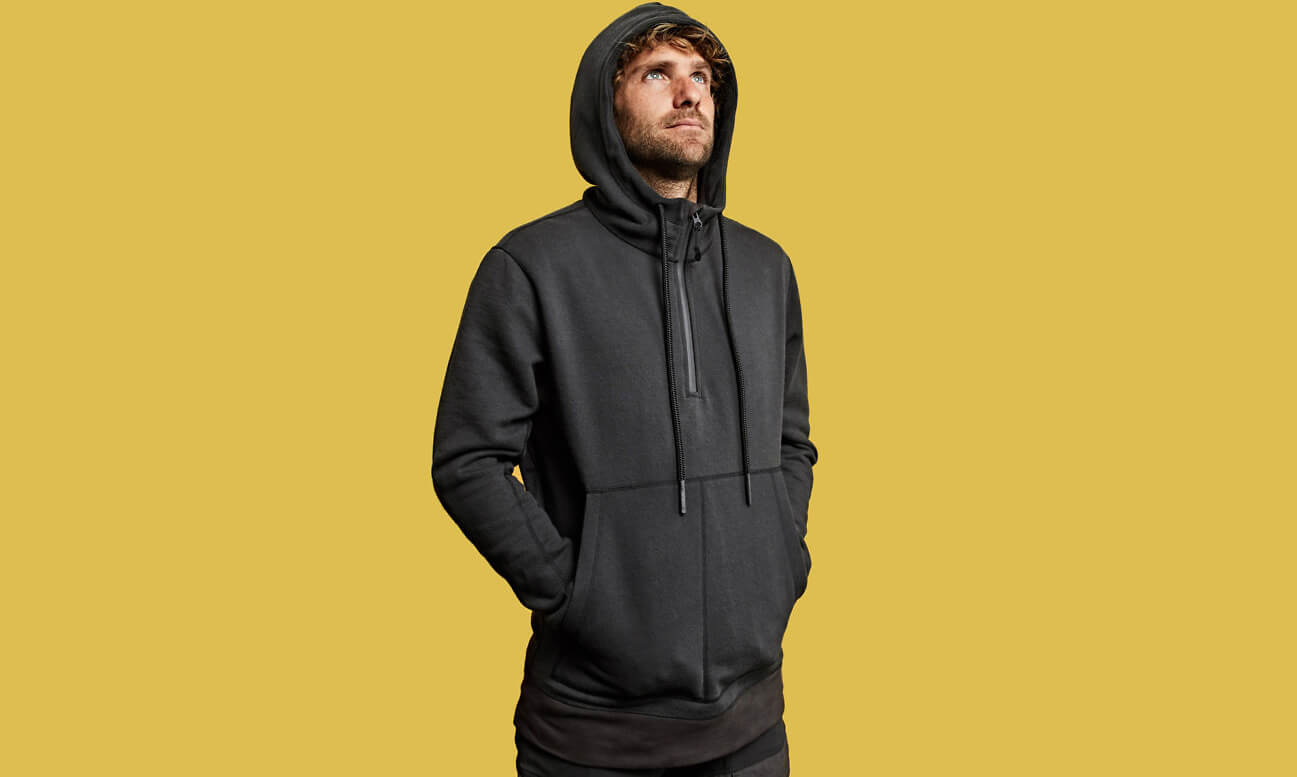 Technology and fashion are blending more and more each day. The latest example comes from Vollebak, a start-up that’s already making waves with their indestructible hoodie made from fabrics found in spacesuits and aircraft carriers #objectmagic

The 100 Year Hoodie was designed to survive almost a century, no matter the environmental conditions (or the dangerous situations humans put it through). A hoodie that could probably be broken only by Hulk was designed from the same fabric found in spacesuits and aircraft carriers, aramid fibers. These fibers have a strength to weight ratio five times greater than steel, turning this hoodie into an unexpected body armor.

Even so, Vollebak is proud with the way it has managed to knit the fibers, making the piece of clothing not just tough, but soft, too. To give it a dark grey color, they dyed and washed the fibers. Of course, once it’s exposed to light, the color will fade, giving it a trendy worn-out look. The company also adds that this tiny detail is what makes every piece really unique and unrepeatable.

So, this hoodie might look good and feel nice but can it really survive for a century? Well, the team did their best to prove so. They put the hoodie to the test. In span of 24 hours, the team “dragged it over rocks, tarmac, and through the sea”. They hit it “with sparks from an angle grinder and dried with a blow torch.”

How did the 100 Year Hoodie look after such torture? Check it out in the video below:

The Vollebak hoodie is also supposed to survive at extreme temperatures ranging from 300°C to -200°C. Since it’s capable of such impressive feats, you can only imagine the price will be steep. One hoodie will set you back 275 euros.