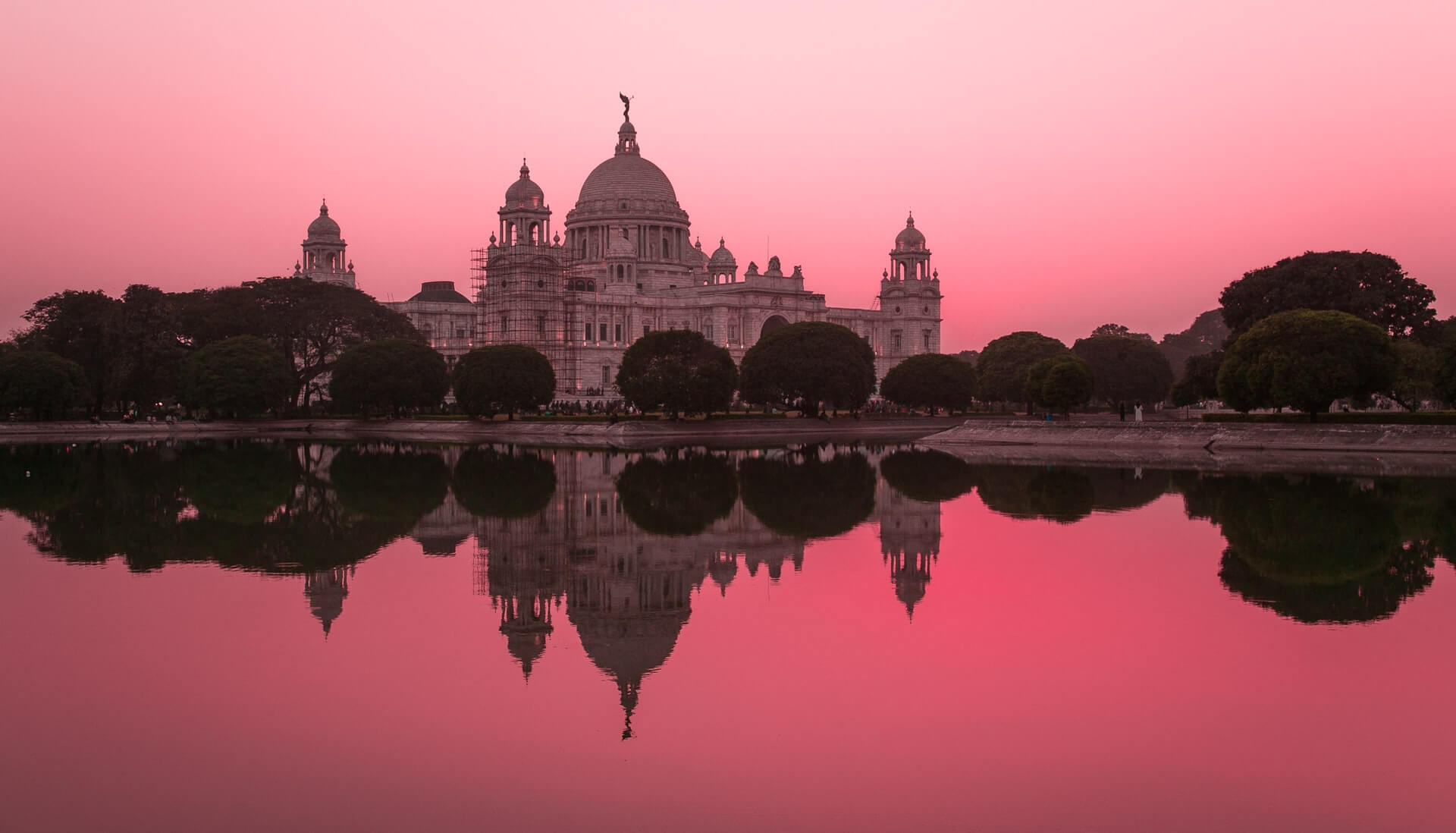 On Monday, the Supreme Court issued a notice on an application that is seeking to restrain WhatsApp from implementing its new privacy policy in India. The application was filed in the pending case Karmanya Singh Sareen & Anr. v. Union of India & Ors., which is a 2017 petition that concerns the privacy policy that followed the Facebook and WhatsApp 2016 merger. The Union Ministry of Electronics & Information Technology, WhatsApp, and Facebook are the respondents of the interlocutory application concerning the messaging platform.

The Chief Justice of India (CJI), SA Bobde pointed out that Indian citizens are concerned about their privacy and the possibility that WhatsApp’s new policy will make them lose it.

WhatsApp was quick to deny the allegations that it shared its users’ data and pointed out to the Supreme Court that the privacy policy in question applies to all countries except those of the European Union since those nations implemented a special data protection law.

The new global privacy policy states that WhatsApp will automatically share certain data with Facebook and its partners, without offering its users the option to opt-out of it. Despite arising doubts and suspicions, the messaging platform has been steadfast in its claims that a completely different policy applies to India’s WhatsApp payment service. The payment service is based on the Unified Payments Interface (UPI), an instant real-time payment system developed by the National Payments Corporation of India that facilitates inter-bank transactions.

“WhatsApp so far has said that Facebook and its non-WhatsApp subsidiaries do not use WhatsApp UPI transaction data for any commercial purposes,” one official previously said in regards to the matter.

So far other countries have not adopted a personal data protection bill. However, if WhatsApp will lose despite the lack of an official Indian data privacy law, and be forced to apply the same treatment to India as it does with Europe under GDPR, this would mean major ramifications for companies, services, procedures as well as products.