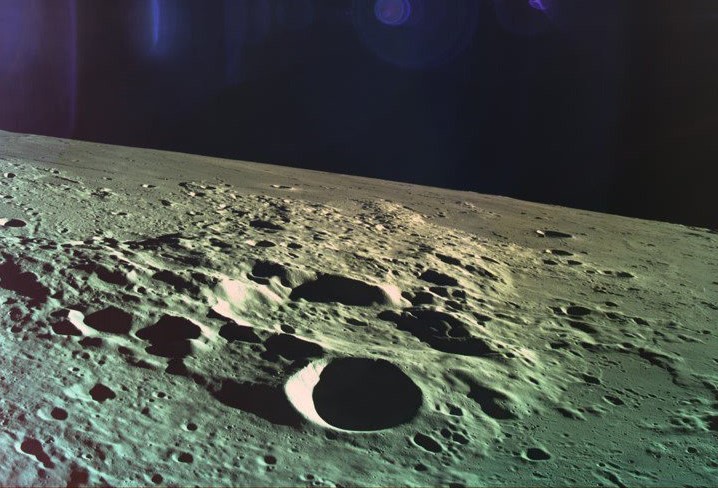 Kailasavadivoo Sivan, head of the Indian Space Research Organization (ISRO), has confirmed in a press briefing on January 1st, that a third attempt to land on the moon’s south pole is underway. The last mission – Chandrayaan-2 suddenly ended last September, when the spacecraft crash-landed due to a braking error.

The Chandrayaan-3 mission will be significantly cheaper than Chandrayaan-2 at a total cost of 615 crores (~$86 million) compared to 960 crore (~$134 million), the cost of the previous mission. The new mission will include a rover and lander and will attempt to disembark at the same location the Chandrayaan-2 was supposed to. The moon’s south pole remains unexplored, orbiting satellites, including the Chandrayaan-1, detecting large water deposits in the area.

The Chandrayaan-2 was launched on July 22, 2019, and it had three spacecraft: a lunar orbiter, a lunar lander, and a rover. ISRO Chief, Sivan explained why the mission failed, mainly because the fine braking phase did not go as planned. The lander was unable to reduce its speed which resulted in a crash and its destruction. The lander and rover were both lost, but the orbiter remains in operation around the moon and is expected t for another seven years.

Jitendra Singh, minister for India’s department of space, suggested Chandrayaan-3 would launch in 2020, but ISRO Chief Sivan, noted that the mission’s launch date could be deferred to 2021.