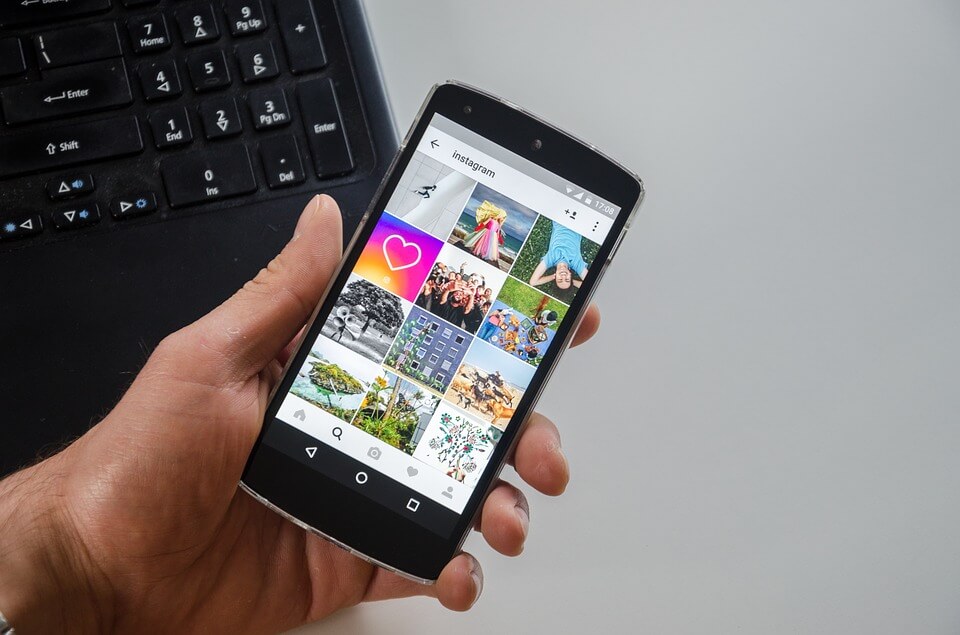 Instagram seems set on unveiling new features on its app this year, with Instagram Lite having been launched just a week ago. Now something else is popping its head from within the app.

We’re already used to the pools and multiple choice questions that ocasionally appear in the Stories of our friends, as well as to all the emojis that pepper their photos, but this time Instagram took it a step further – now you are able to pose open ended questions to your followers.

The feature allows users to give much lengthier answers to whatever question is put up, though it is not yet known how the answers are received within the app, as the feature is not available to everyone yet – only a handful of people have been reported to be experiencing it.

It seems to be out and about internationally, as users from Indonesia as well as Spain have been reporting it as being active.

Instagram has not made an official statement about the feature yet.