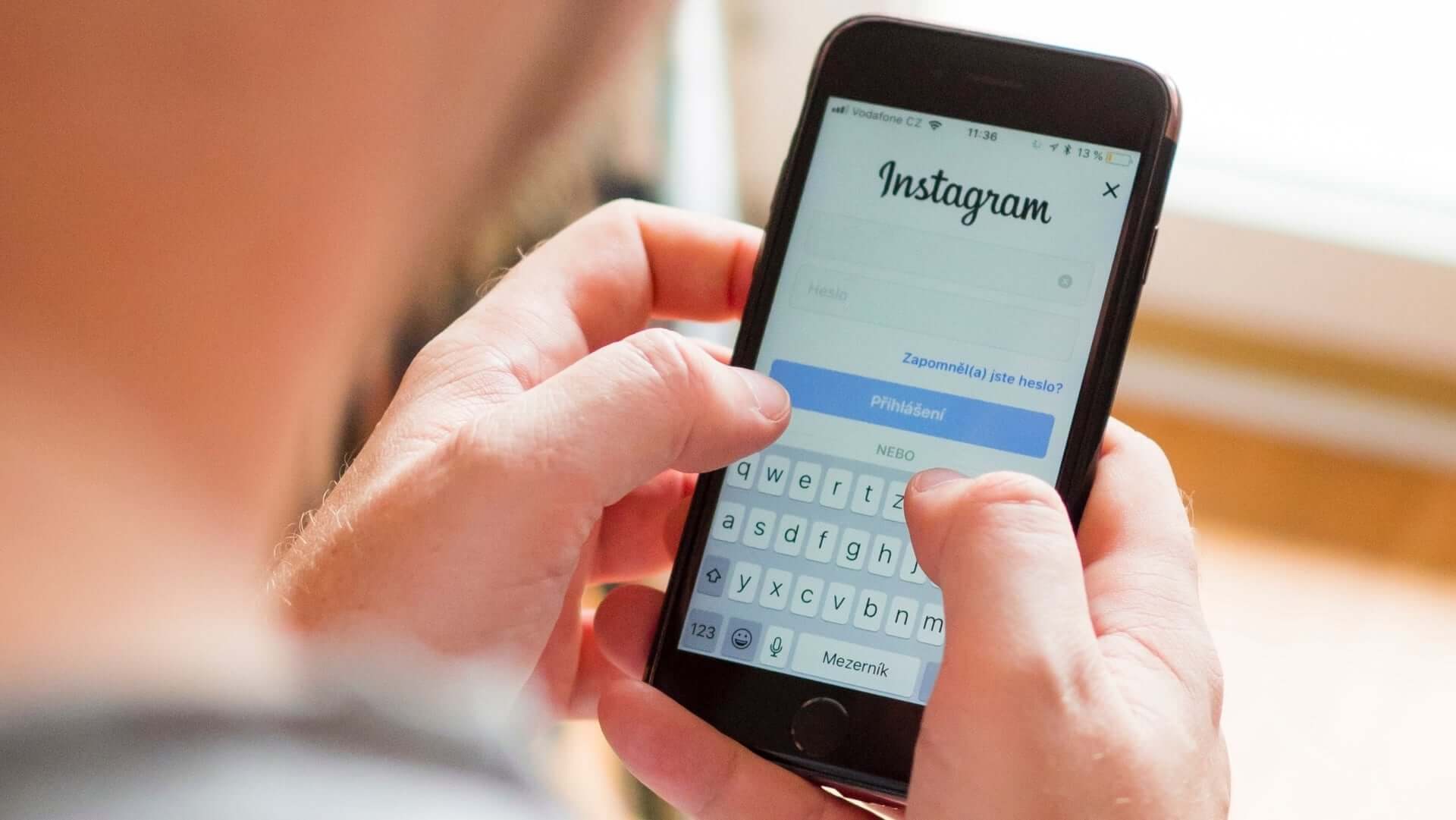 A pCloud report puts the wildly popular Instagram at the top of a list of the most “invasive” apps that collect and share data from its users. The blog post comes after Apple’s December update of its privacy policy, which now forces all apps in the App Store to add on their product page the “data types an app may collect, and whether that data is linked to them or used to track them”.

The study shows some worrying numbers. 57% of apps share their users’ data with third parties, and Instagram sits at the top of that list, collecting no less than 79% of its users’ personal data which it then shares with third parties. In second place we have Facebook with 52% while YouTube shares 42% of its users’ information and Twitter only 21%. Overall, the research found that 80% of apps use the data collected from users to further market their products both in the app and outside of it.

“We’ve built transparency into our products and controls that help people manage their privacy,” a Facebook spokesperson told for The Independent. “But the format of Apple’s labels, which this report relies heavily upon, is too broad and ignores how data is used in context. They don’t allow us to offer people specific information about the types of data we collect and where we collect it, which unfortunately leads to confusion.”

“Any information you agree to be gathered by an app when signing up can be analysed for their benefit and even shared,” Ivan Dimitrov, a digital manager at pCloud, wrote in a blog post that presented the company’s research. “Everything from your browsing history, to your location, your banking details, your contact details, and your fitness levels can be valuable for apps to store, use, or sell on.”

On the other end of the data gathering spectrum

In comparison, Apps such as Netflix, Shazam, Skype, Telegram, and Signal collect 0% of data shared to third parties or used for marketing and are all situated in the bottom 15 in a list of over 100 of the most popular apps around the world, ordered on how invasive they are.

Apple’s new privacy labels gave an ultimatum to companies to either make public “how apps from Apple handle your data” or no longer being able to update them in the App store. The information made available on the App store platform has received mixed reviews from critics, for example, it made search engine DuckDuckGo accuse Google of “spying” on its users and prompted harsh criticism from WhatsApp which considers the privacy label anti-competitive.