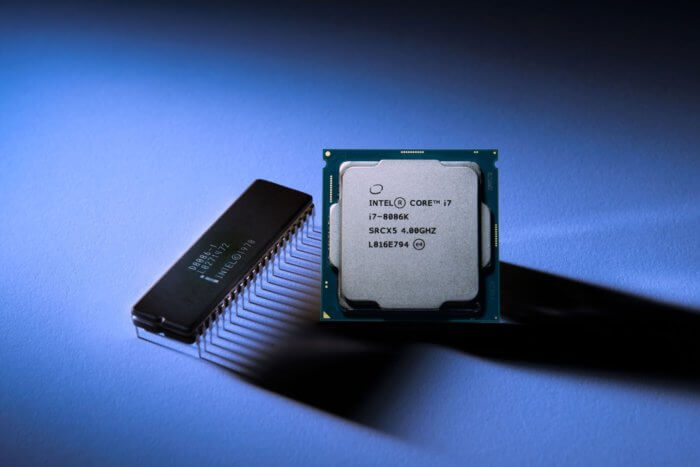 Intel’s limited edition Core i7-8086K was released on Friday for the price of $425, and it can be found on Amazon, Best Buy and Newegg.

The Core was put on sale in honor of Intel’s 8086 40th anniversary.

The 8086 is the same one that still powers up PCs today but rest assured, the Core i7-8086K has little in common with its predecessor; it is one of the most advanced CPUs Intel has in its armory. It is fast and perfectly capable of breaking the 5GHz barrier.

It packs 6 cores and 12 threads that run between 4GHz and 5GHz, which are compatible with the standard Intel 300-series motherboards.

The Core was revealed at Computex 2018 and it has been overclocked by Der8auer (a notorious character in the field of overclocking) in the video below, where he used the same presets as with Intel’s 8700K: