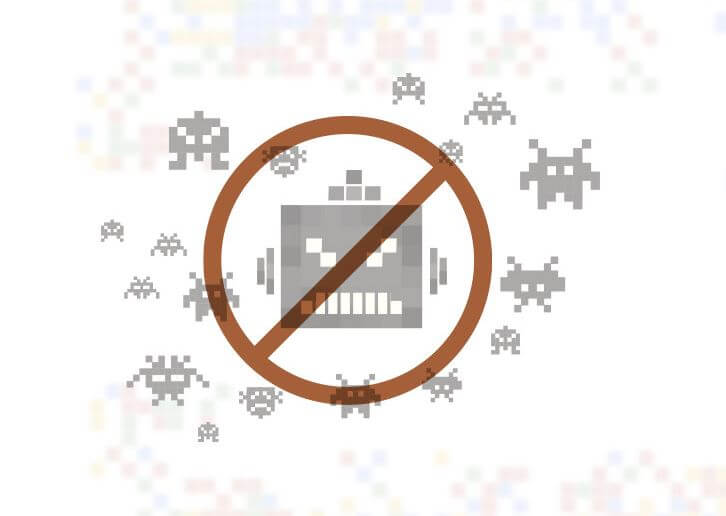 Since 2009, Google has been updating their Completely Automated Public Turing test to tell Computers and Humans Apart (CAPTCHA). The old-distorted-words that you had to decipher and type to prove you’re human, not a bot, were replaced with the famous “I’m not a robot” checkbox. It was less time-consuming but equally annoying. Well, now, Google ditched the Captcha test completely… at least, for humans #securemagic

In 2009, Google acquired reCaptcha as a way of distinguishing between human and bot, friend and foe. You found it everywhere – when trying to download an image or sign up for an offer. Google showed you distorted texts or numbers that you had to type in a box below. If they were particularly confusing, you were only able to prove your human nature after several tries. It was maddening, so they updated the system a couple of years ago; this time around, you only had to click on a checkbox to get through.

Nevertheless, Google got smarter at it, so smart that it can allow humans to skip this step altogether now. Invisible Captcha means humans won’t even see the security measure anymore while suspicious users and bots will still have to jump through hoops to get what they want. Google’s machine learning tech is now so capable that it can vouch for a human after its browsing behavior. It doesn’t need anymore clicks and typing.

What does Google win from this? Well, from the start, this free service enriched Google’s datasets, too. It improved maps when reCaptcha made humans verify text visible on signs taken from Street View, all the while providing info for neural networks. Now, it’s going to pay more attention to users’ behavior online, retracing their steps.