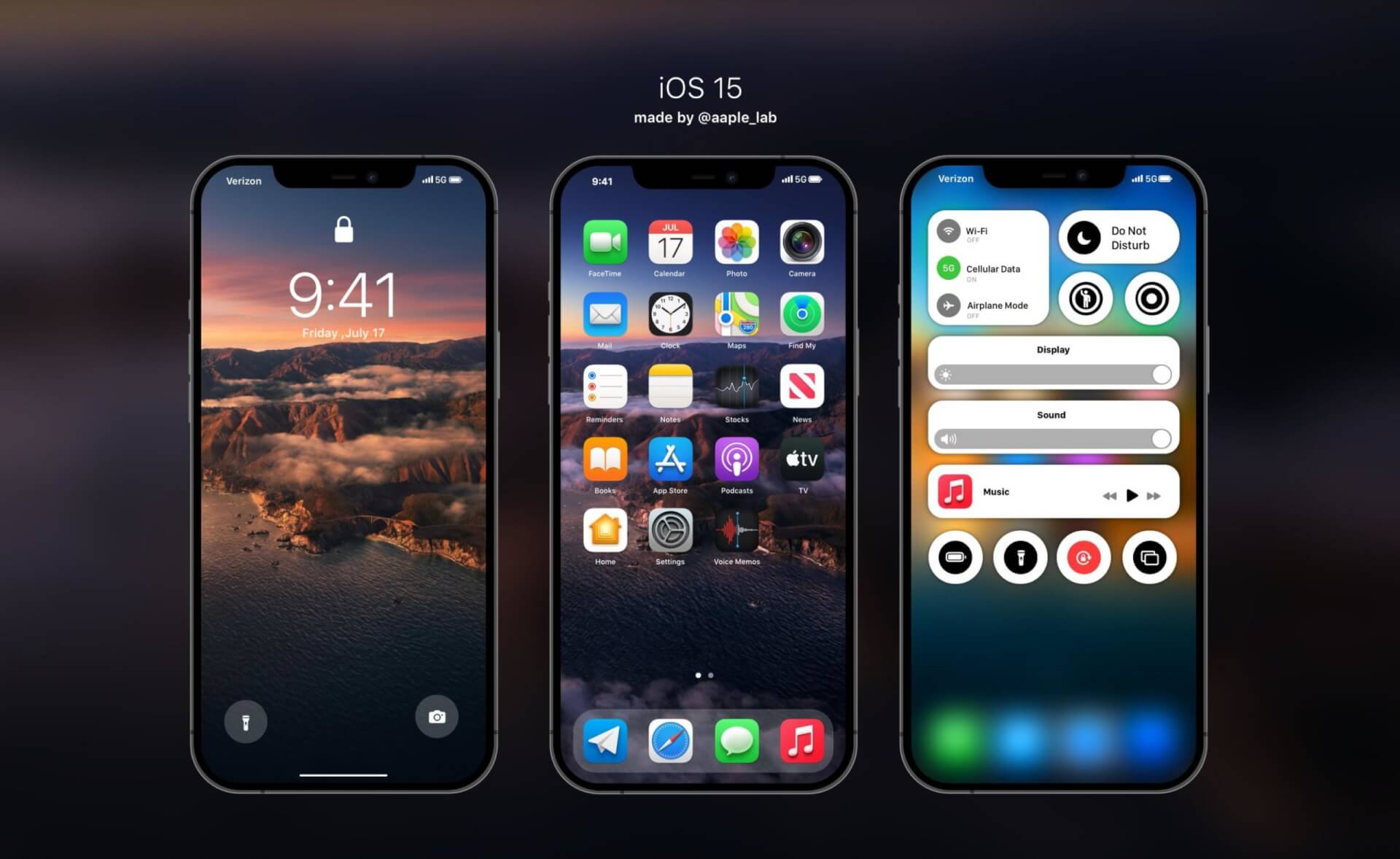 The WorldWide Developers Conference is set to kick off next week, and everyone is pretty excited about it, as is the case every year, even if this time, it will be held online only.

Apple has already revealed the iMac and iPad Pros carrying the M1 chipset as well as the AirTags tracker during its April event, so we will see more of the company’s upcoming software during this event. More exactly, the iOS 15.

We’ve already had a few leaks and rumors that set up the scene for us in the past few weeks so here is what we know so far.

iOS 15 is rumored to only be available for iPhone 7 and later, so if you are using an iPhone 6S, iPhone 6S plus or the original iPhone SE, you might, unfortunately, miss out on the upgrade in software.

Apple has always been good at sticking to tradition so we will most likely see this new iOS version make an appearance sometime in September, alongside an iPhone launch. We wouldn’t be surprised to see it accompanied by the iPhone 13, though it’s worth mentioning that the iOS 14 launched in September, while the iPhone 12 made an appearance in October.
Regardless, there won’t be too much of a launch distance between the two.

A developer beta will most likely also be released at some point this month, as a bit of a taster for the future users, though, as we well know, bugs are to be expected.

WHAT CAN WE LOOK FORWARD TO?

According to a report, the iOS 15 will have a redesigned Control Center for iPhones and iPad and dual biometric authentication support via Face ID and Touch ID.

The aesthetic will also change a little with the Control Center borrowing from the macOS Big Sur, with drag and drop customization support and a more compact look overall.

The biometric authentication on the other hand implies that the iPhone 13 will be the very first one to ask for two methods of identification before certain functions can be accessed. Without a home button to use for Touch ID, Apple will most likely introduce an under-display fingerprint scanner – this was a long time coming, as a good number of Android devices have already been using the feature for a while.

Other than that, the users hope to see some Siri improvements, more languages for Translate and expanded Apple Maps for cycling directions, but there’s been no word (or leaks) on that for the time being.

The WWDC will set off on June 7th and you bet we’ll be watching too and, of course, keep you updated.