Realme's Newest Objective: A 5G Smartphone for Under $140 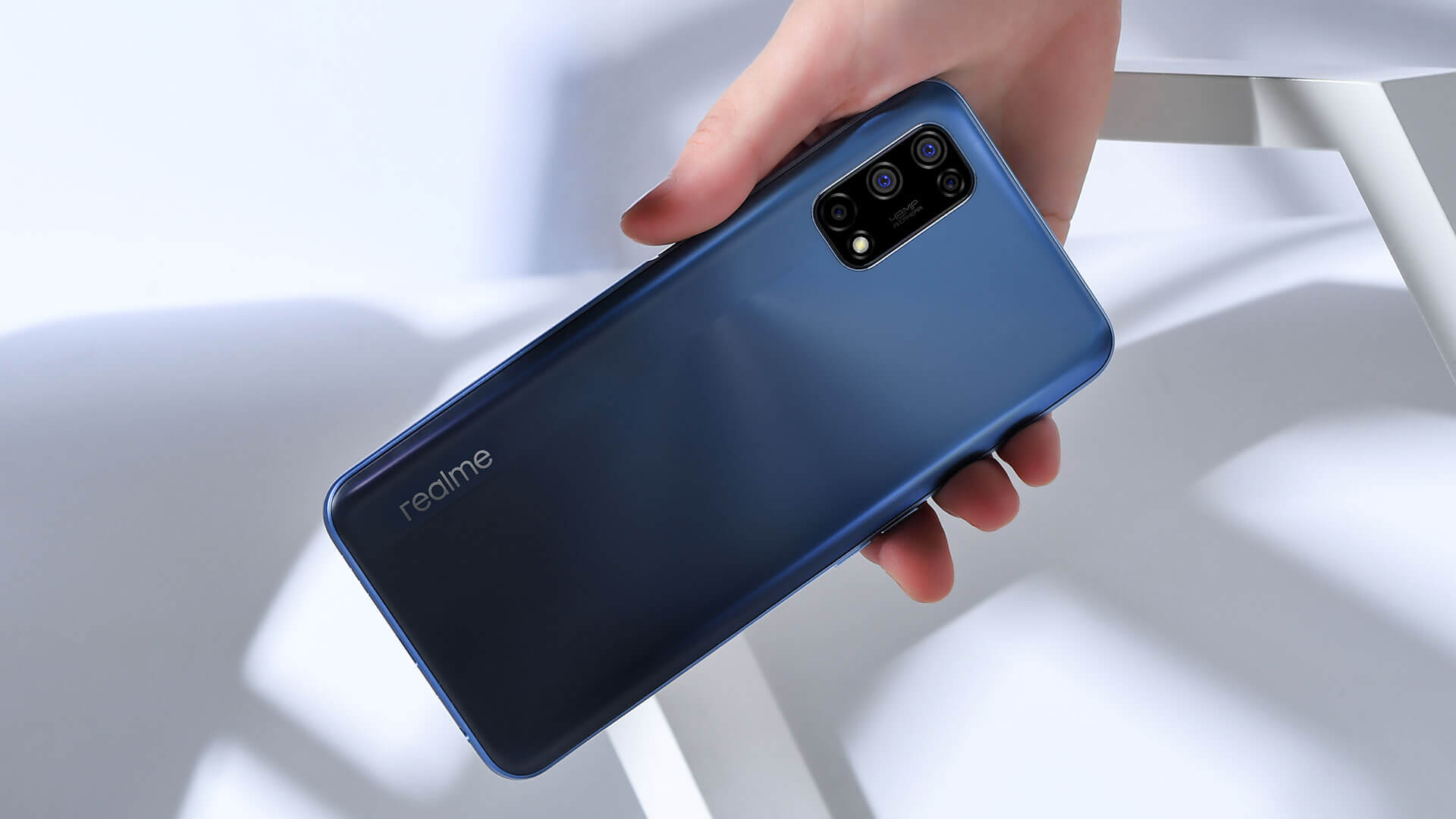 Realme’s Newest Objective: A 5G Smartphone for Under $140

Realme has held its very first 5G summit yesterday, alongside Counterpoint Research, GSMA and Qualcomm. During the event, the company let its fans and the press know some of its plans for the future.

Some of these plans included, as stated in the summit’s title, an ambitious objective, especially for a somewhat smaller company, such as Realme: the introduction of a 5G smartphone that will cost somewhere around $137.

According to Madhav Sheth, Vice-President of Real me and CEO of Realme India and Europe, the device should be launched sometime by the end of 2022.

Most of the smartphones that are being launched nowadays do some with 5G support, though it’s well known that the infrastructure necessary for this type of communication is still not widely available.
In India for example, 5G trials haven’t even started yet, though premium smartphones with 5G support have been released in the country, as is the case in Africa. 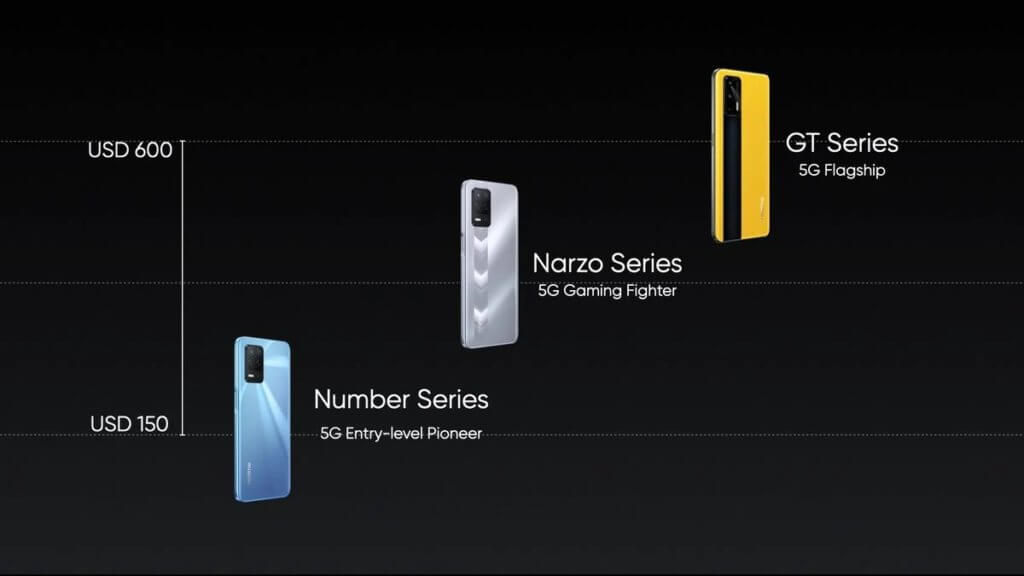 Madhav Sheth said that Realme plans to have over 20 models with 5G capabilities in its portfolio by 2022, which sounds realistic, considering the company already has 14 5G smartphones under its belt.

“In the 5G product matrix, the number series will be the pioneer of Realme’s 5G entry into the market, while the Narzo series will leverage 5G technology to deliver highly optimised 5G gaming experiences to gaming enthusiasts,” Sheth has said during the summit “At the same time, during the dynamic 5G 2.0 era, the Realme GT series will serve as Realme’s new flagships with innovations around high performance and image, respectively.”

The company plans to have 100 million 5G phone users in the next three years and, in order to achieve that, it will set up 10 5G pop-up stores around the world this year. In these stores, the potential customers will experience the joys of 5G through cloud gaming, live broadcasting, AR and other applications.

Overall, Realme plans to invest $300 million globally in 5G technology research and product development, which should be a clear indication that the company is very serious about its goals.

Peter Richardson, VP & Research Director, Counterpoint Research has said in a webinar about Real me that “By the end of last year, we saw some highly competitive 5G products offered at affordable prices in China, with Realme being the most aggressive with its V3 5G selling at around $145.”

Realme has pledged to “take the industry lead” as far as 5G mobile technology goes, so it will be interesting to follow the company’s growth in the next few months.

Realme’s Newest Objective: A 5G Smartphone for Under $140