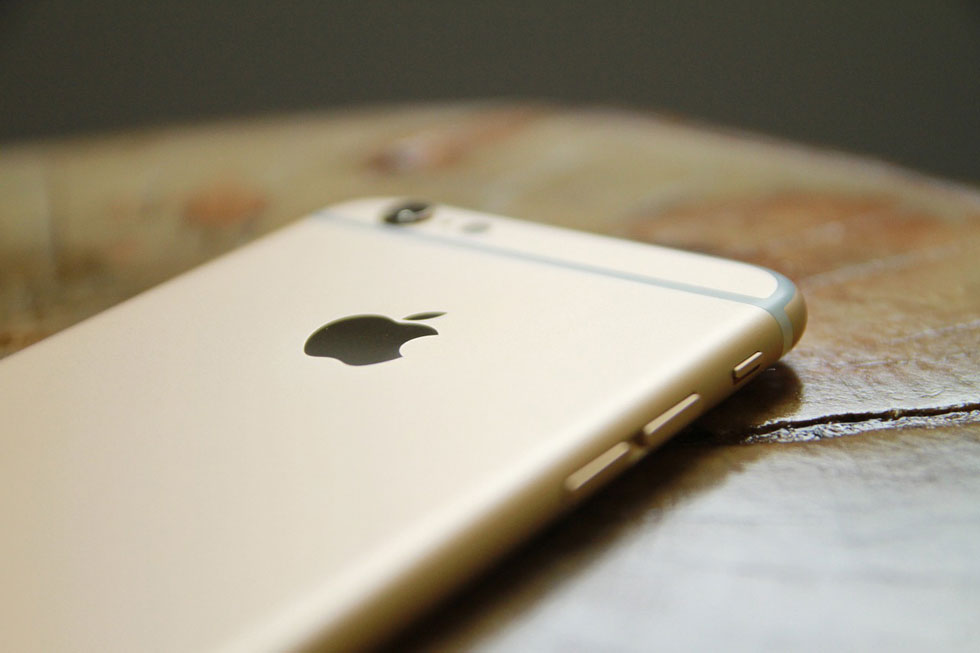 In what could be a move designed as a response to the FBI drama from a while ago, Apple decided to add a new security feature to its phones. You’ll notice it as the “USB Restricted Mode”.

The feature was initially noticed by the Elcomsoft researchers while they were perusing through the iOS 11.4 code.

It basically disables USB data if the phone is left locked for a week, so it prevents information transfer without the user’s consent.

The phone will return back to normal once the user inserts their PIN, leaving no trace of what just occurred behind. In truth, most users will not even be aware the feature exists in the first place.

This is good news for us but the update could become a problem for law enforcement agencies, who will be forced to appeal the courts for high priority investigations that fit within the seven-day period.

It is easy to understand why there has been an uphill battle between technology and law enforcement in the past years, as new gadgets allow users to ‘go dark’ with the push of a button.

It begs the question of how far are tech companies willing to go to maintain user privacy and how much ground are they willing to give without a fight in order to maintain transparency in the eyes of the law.

That remains to be seen. Until then, the feature promises to hinder third party access, which has been an ongoing issue with the latest OS versions.