UPS Plans to Drive the Cutest Electric Vehicles Through Europe 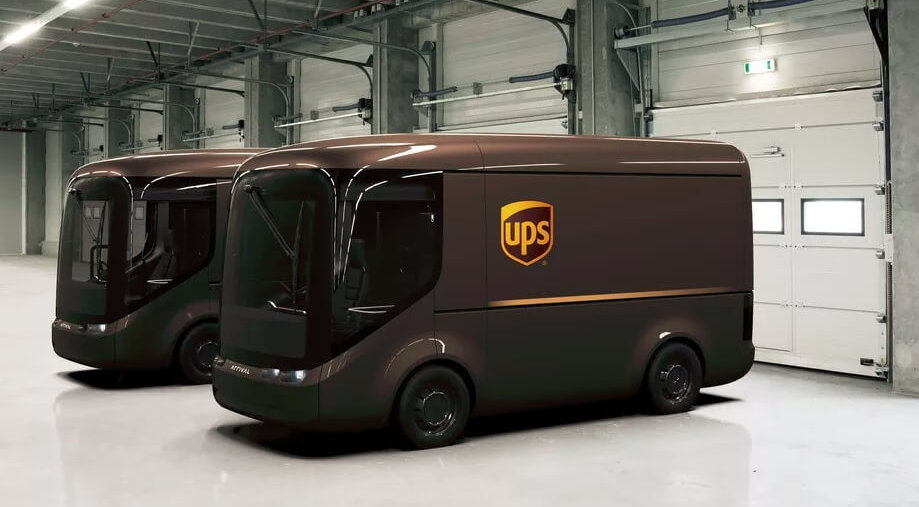 The new trucks that UPS plans to release into the wild before the end of 2018 look like something straight out of an animation movie.

“Adorable” is probably the word we’d use for them and it’s not hard to understand why once you see the pictures.

The company has been working with manufacturer Arrival on a fleet of 35 electric trucks that promise to have a longer range than others, up to 150 miles on one single charge. Of course, they have zero emissions.

They feature a wider windshield that wraps around the sides of the vehicle, in order to give the driver a wider field of view. We all know about the ancient feud between delivery trucks and cyclists, right? Perhaps this will finally bring about a truce.

The company invested around $750 million into alternative fuel since 2009, in addition to their investments towards advanced technology vehicles.

It seems that their efforts are slowly starting to pay off: UPS has over 300 electric vehicles and around 700 hybrid ones on both European and U.S roads.

The trucks will be tested throughout Paris and London and we’re sure they’ll not only do much good in decreasing the carbon footprint, but they will also bring about a smile or two.