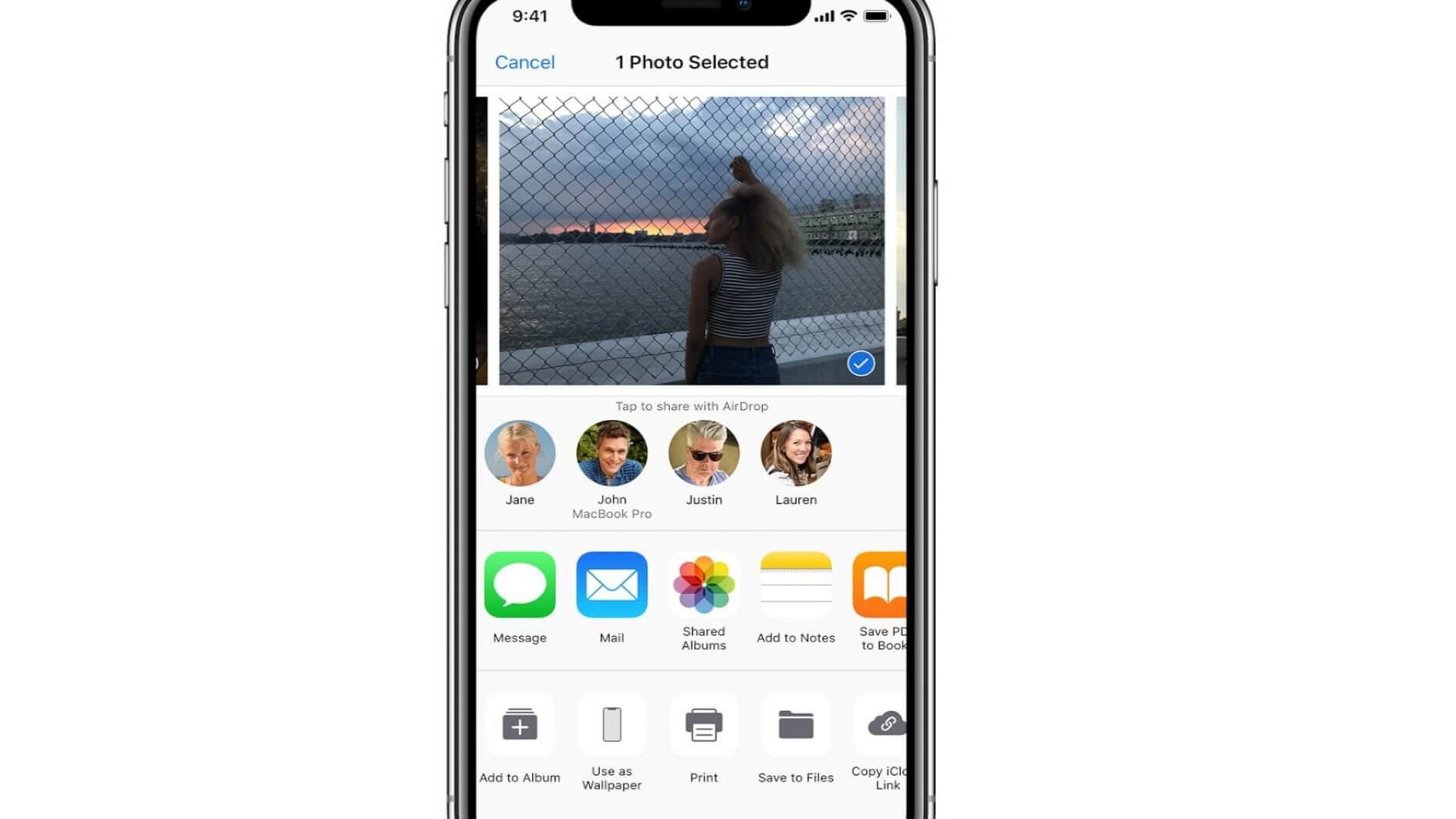 With so many camera features to highlight in yesterday’s keynote, it’s no wonder Apple skipped over some exciting bits that have nothing to do with creating, but sharing. Turns out, iPhone 11 users will be able to share content with other iPhone 11 owners by just pointing at them.

It’s actually an AirDrop update, rather than a completely different feature. That said, it won’t work on iPhones that do not have the latest U1 chip and iOS 13. The device needs the two to make this location feature work.

U1 stands for “ultra-wideband”, a radio tech that is low-energy and short-range taht offers spatial awareness and fast connection with other iPhones that have integrated the same chip.

“[…] if you want to share a file with someone using AirDrop, just point your iPhone at theirs and they’ll be first on the list”, explains Apple. Therefore, instead of scrolling through all the iPhones in the vecinity, known or not, the iPhone 11 will look out for its twins in the crowd.

It’s another move to tighten the already-elitist ecosystem they have built. Also, it’s not hard to imagine this will support the rumored Apple Tag function, which will probably be announced in October, at their iPad event.

By then, this faster AirDrop would have dropped (pun uninted) on iPhone 11 devices. After using AirDrop extensively on work trips, I can definitely say it is a welcome addition – what do you think?