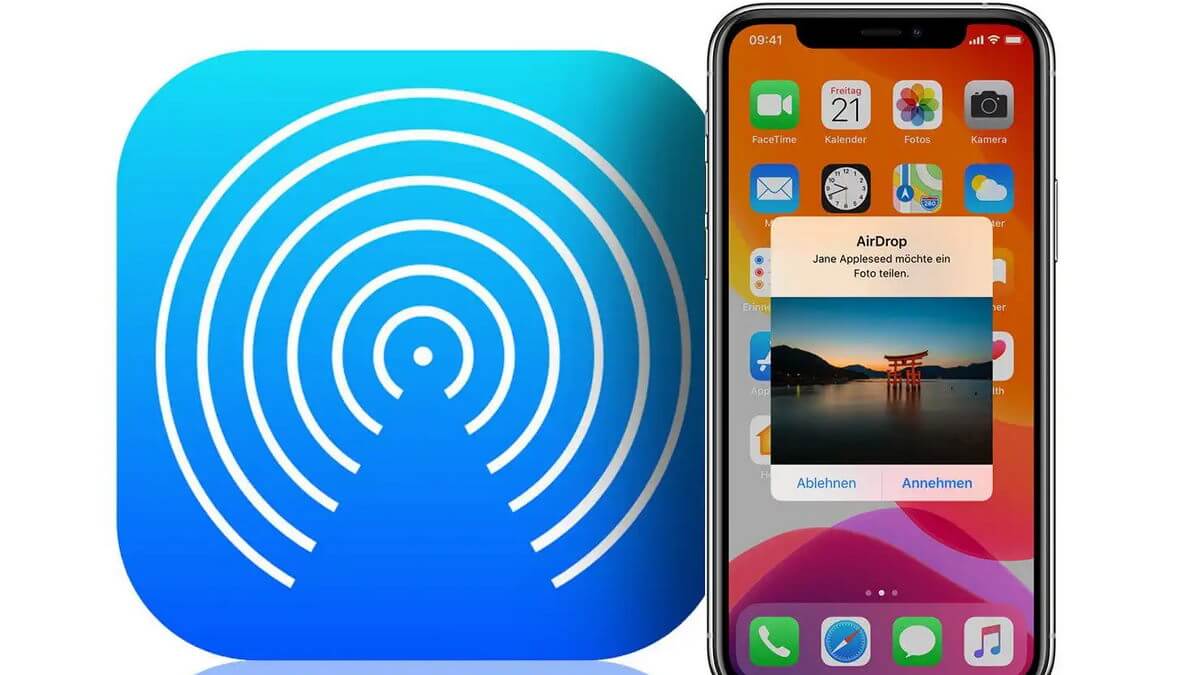 Apple is under fire from security experts and civil rights advocates for its handling of iPhone features in China.

Apple is accused of intentionally hobbling AirDrop in China just ahead of expected protests.

According to Qz and 9to5Mac, who was alerted to this by Chinese readers, the company hid in iOS 16.1.1 a limit to how AirDrop works in China but not anywhere else, making it hard for protestors to coordinate like before.

“AirDrop, the file-sharing feature on iPhones and other Apple devices, has helped protestors in many authoritarian countries evade censorship. That’s because AirDrop relies on direct connections between phones, forming a local network of devices that don’t need the internet to communicate. People can opt into receiving AirDrops from anyone else with an iPhone nearby.

That changed on Nov. 9, when Apple released a new version of its mobile operating system, iOS 16.1.1, to customers worldwide. Rather than listing new features, as it often does, the company simply said, “This update includes bug fixes and security updates and is recommended for all users.” Hidden in the update was a change that only applies to iPhones sold in mainland China: AirDrop can only be set to receive messages from everyone for 10 minutes, before switching off. There’s no longer a way to keep the “everyone” setting on permanently on Chinese iPhones,” explains Qz.

Apple has not said anything about why they limited AirDrop in China to just 10 minutes but, according to Bloomberg, the company plans to implement this change at a global level next year.