Fairphone 3 Is Put to the Test: Can Anyone Repair It? - Tech The Lead 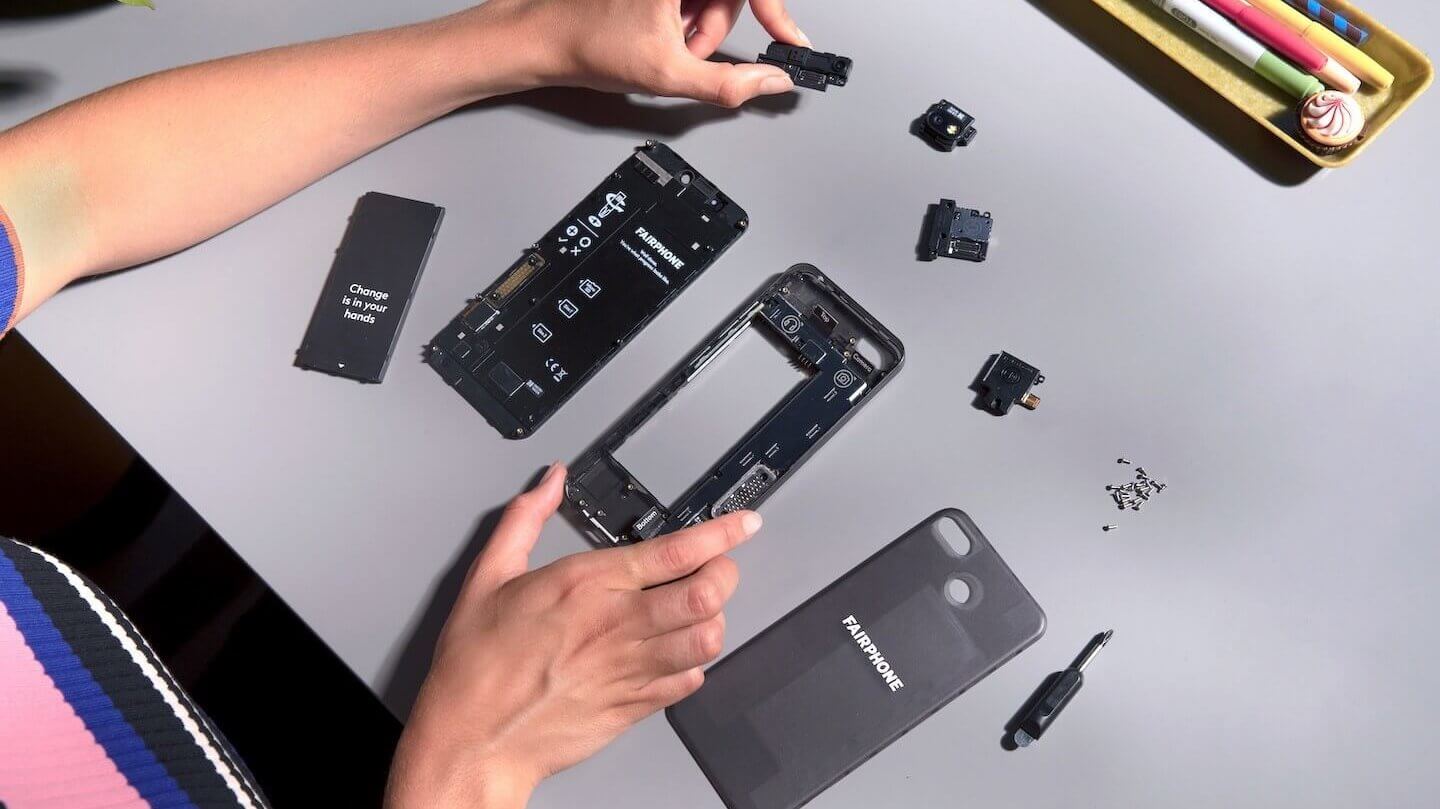 If Fairphone 3 reminds you of fairtrade, you’re on the right track. This phone is all about minimizing waste by using recyclable materials and repairing the device, instead of buying another one when a part breaks. It is modular and claims to need only steady hands to break it down. Let’s see how true is that!

Sounding too good to be true, iFixit took it for a proper teardown. Turns out, the modular design – improved even more from the previous generation – makes opening the devices and pulling each piece out incredibly simple.

How easy will it be to put everything back together?

“Reassembling this phone won’t be much of an issue, and we’re very confident it’ll still work,” said iFixit in the teardown.

In fact, they proceeded on showing the internals of the phone, pic by pic. The Fairphone 3 does not use adhesive which means rebuilding the device doesn’t require special substances or environment.

If you do buy a Fairphone and find yourself needing to replace some part, start with the back cover. You won’t need any tool – simply pull it off, says iFixit. You’ll see the battery at a first glance; don’t be afraid to lift it up. In fact, if you do, you’ll find the company’s easter egg right there, in the form of a cheeky message: “Well done. You’re what progress looks like.”

The rest is easy-peasy, as they say. To get the display out, you’ll need to use the minuscule screwdriver provided (or one of your own) as it is secured with standard Phillips #00 screws. The rest of the modules are no headache, either; Fairphone connected them to the chassis with press-fit sockets.

The entire test can be seen here, if you want further proof. Love the modular concept? Fairphone 3 can be found at 450 euros on the official website.