iPhone 14 Pro: Is This The Design Of Apple's Upcoming Smartphone? 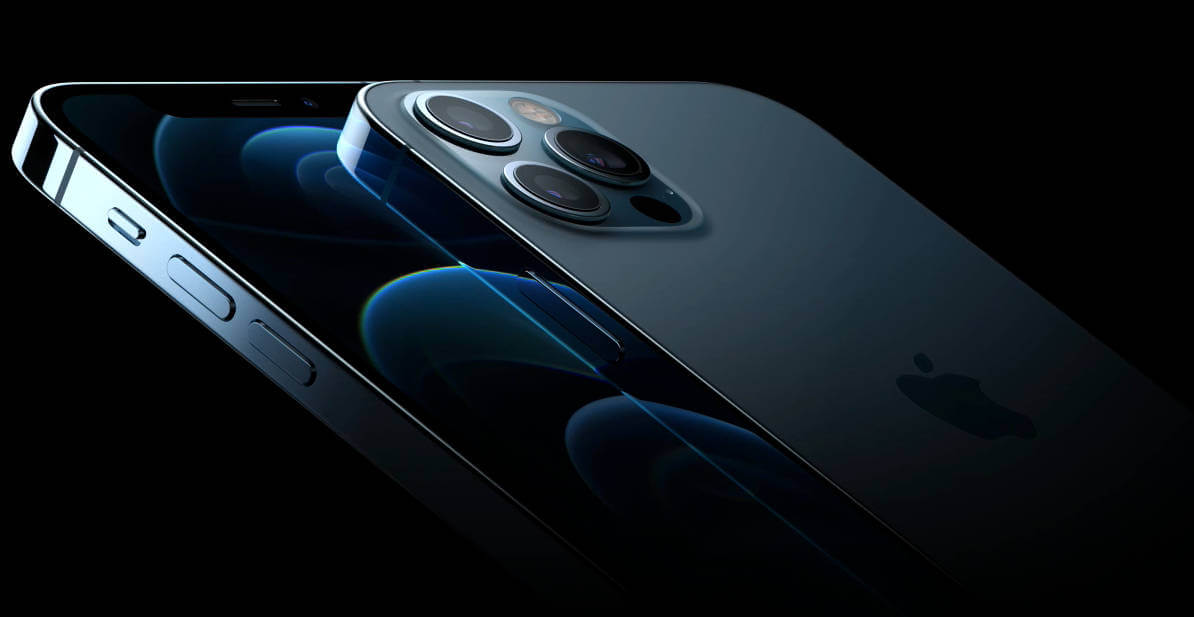 A new leak that has popped up online recently, has revealed some alleged info about the iPhone 14 Pro, more specifically, some bits about its future design.

Based on reports from sources like Ming-Chi Kuo and Bloomberg , trusted leaker DylanDKT has now confirmed that the Pro models in the 2022 range will feature a new perforated design, but that the functionality of Face ID technology and other sensors will not change as drastically as it has been initially assumed.

I am able to corroborate information regarding a hole punch camera for the pro models of the iPhone 14. Face ID hardware will be placed under the display. As a reassurance to any concerns, the functionality of these sensors have not been negatively affected by this change.

According to one of the leakster’s recent tweets, Face ID will be placed under the display of the iPhone 14 Pro and 14 Pro Max models. He added that the “functionality of these sensors was not negatively affected by this change.”

In a follow-up tweet, the leakster added that the cutout on the iPhone 14 Pro and 14 Pro Max will be ‘pill-shaped’, meaning that the front camera cutout will look more like an oval than the traditional circle shape we’ve seen on most devices in the past year.

The iPhone 14 range is expected to be available in two different screen sizes: 6.1-inch and 6.7-inch. The standard models will be keeping the notch, while the premium ones will not. And, by the looks of it, we will have to say goodbye to the Mini variant.

DylanDKT has proven to be a reliable source of Apple rumors and leaks in the past and he has been accurate in his reports about the 14 and 16 inch MacBooks Pro prior to their launch as well. However, until we have other similar leaks to add to this one, take this information with the proverbial grain of salt.

So far, we don’t know much about the device but Apple analyst Ming-Chi Kuo has predicted that the 2022 models will feature a 48MP main wide camera, and that they will also get USB-C connectivity. Rumors of 2TB storage have also popped on and off in the past few weeks so, all in all, the iPhone 14 Pro might turn out to be the device to beat this year.

But we’ll have to be patient for now and not get too excited, until we hear from Apple.