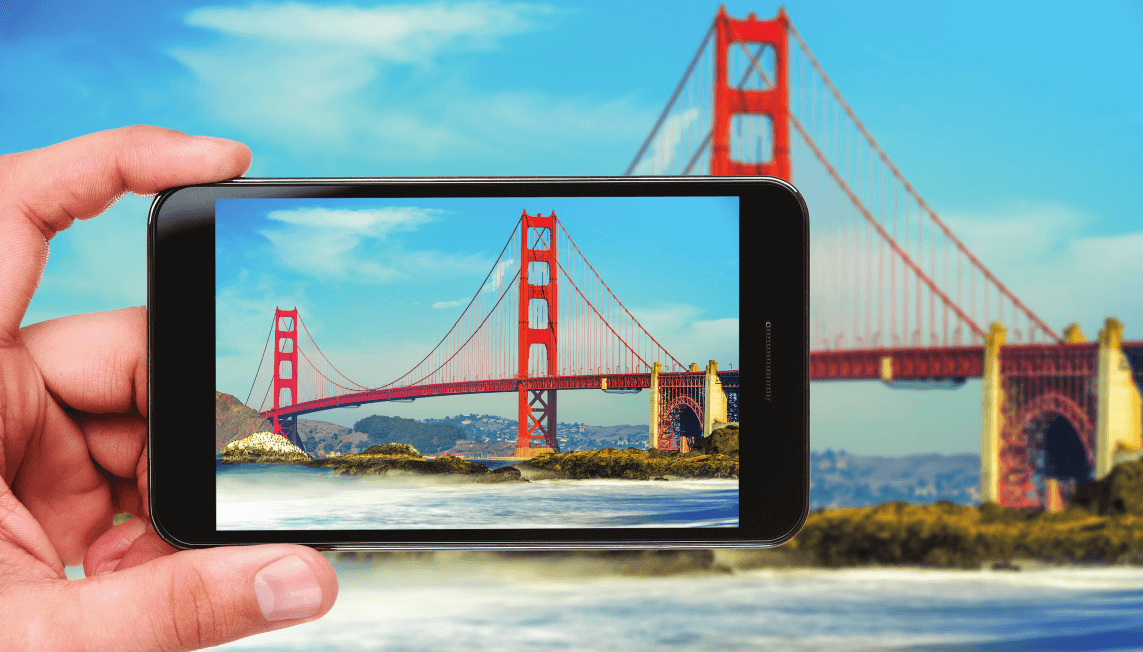 The era of high-pixel photography in smartphones has arrived. There are tons of top-of-the-range and midrange smartphones that currently use over 100 megapixel sensors. Just think of Xiaomi, Huawei and Samsung, to name a few, the latter which revealed the 200MP ISOCELL HP1 sensor just last year in September.

But now, there is a new contender on the scene: Omnivsion, who officially released its 200MP sensor for smartphones during CES 2022.

Why is it so special? Because this is the world’s smallest 200MP 0.61μm pixel resolution image sensor in the world.
It measures 1/1.28 inches and has a resolution of 16384 x 12288 pixels. It also hosts a unique 16-unit fusion technology and is capable of providing high quality video and preview quality in 12.5MP mode, even in low light conditions.

This sensor is also the first 200MP one that can use QPD (four-phase sensing) technology – a function for phase detection autofocus. 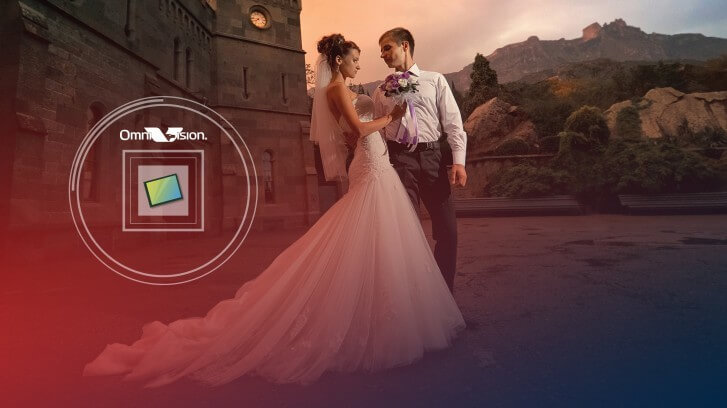 In terms of video, the sensor has the industry’s first 16-cell binning function for 4K2K video and a sensitivity that is, the company states, 16 times that of similar products.
You can use 4×4 pixel binning in low-light environments to achieve 12.5MP performance and 2.44 µm equivalent pixel size.

The sensor also supports shooting at 50MP at 24fps and 8K video at 30fps. Additionally, it supports triple exposure HDR output with 12.5 megapixel photos at 30fps. According to the company, it supports CPHY, DPHY and dual DOVDD (1.8V and 1.2V). 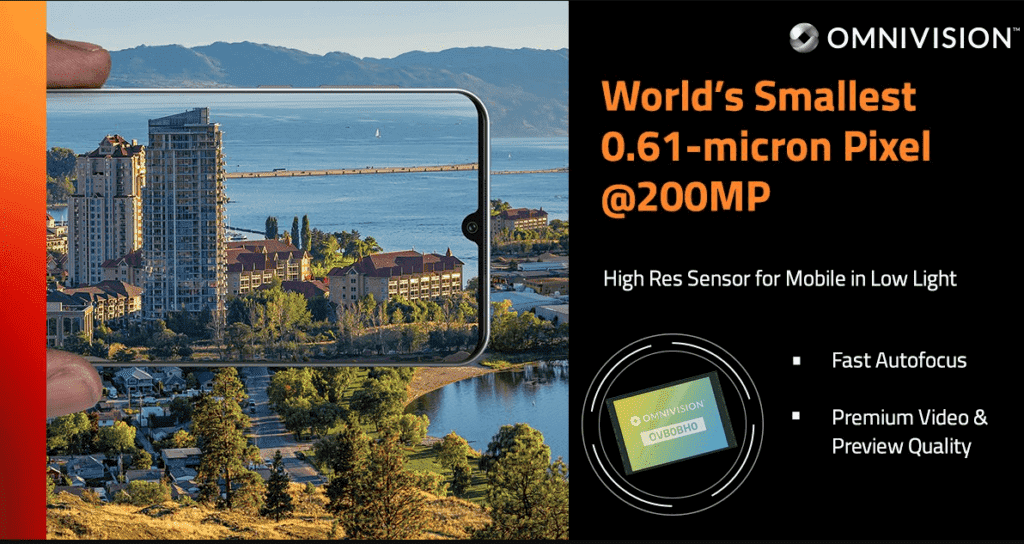 “The introduction of 200MP image sensor products for smartphone cameras promises to capture stunning details within images, meeting the needs of smartphone vendors who are aggressively looking to differentiate their devices with enhanced cameras that feature high-resolution image sensors.” Jeffrey Matthews, senior analyst at Strategy Analytics has said about the sensor. “We estimate more than 40 million image sensors with 100MP+ resolution are expected to be shipped to smartphone vendors in 2022”.

Unfortunately, we don’t yet know which smartphones will feature this sensor, but we’re very excited to see it in action.