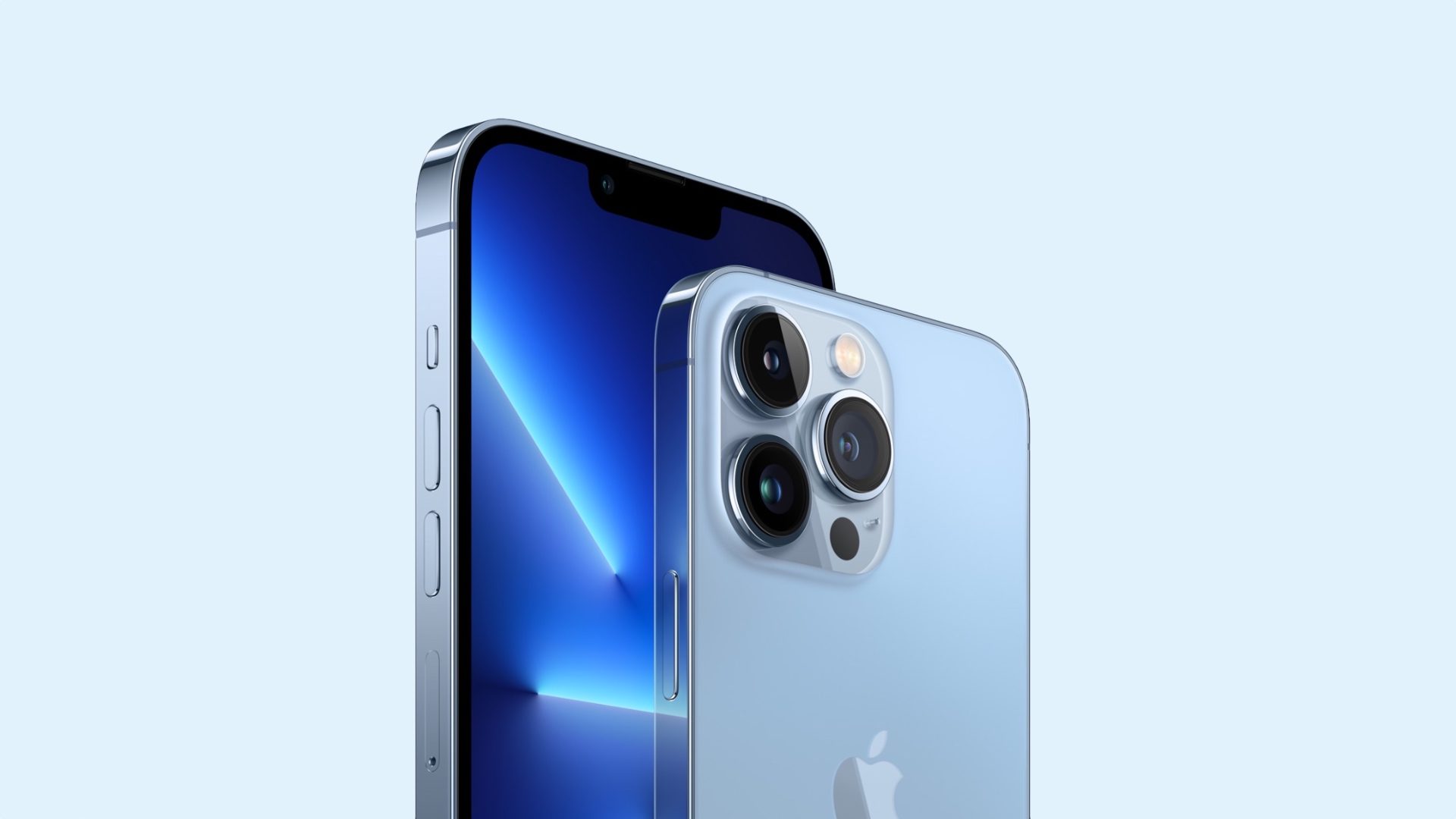 There’s still at least another year until the release of the iPhone 14 but the rumors traveling online tell us that not only will the upcoming Apple flagship have a revamped design but also that one of the models in the series will come with no less than 2TB of memory.

With the iPhone 13 Pro and ‌iPhone 13 Pro‌ Max, Apple has added a 1TB storage option, the largest ever offered on an iPhone. The new option was introduced primarily for new camera features, such as ProRes videos that can take up to 6GB for every minute of footage.

With the ‌iPhone 14 ‌ coming out in about a year, Apple could further improve the camera functions and, for this reason, would have decided to offer a 2TB version as well , at least in the high-end models. According to early rumors , Apple will adopt QLC flash memory with a new storage technology.

Increasing storage space is not something Apple does very often – if anything, we normally see it happen every 2 or 3 years. However, camera technologies have been evolving faster than ever in the past couple of years, which means that even if just for these improvements alone, Apple might see itself forced to expand storage sooner rather than later.

The iPhone 14 lineup is expected to include just one standard 6.1-inch model and two 6.1-inch and 6.7-inch Pro models respectively.
There’s also word that the device might even get rid of the notch, which is something iPhone users have been looking forward to since a long time ago.

There’s plenty of other rumors regarding the iPhone 14 and most of them hint that this device will mark a significant change in the company’s approach to their smartphones. To begin with, it’s said that Apple will eliminate the iPhone Mini from its lineups, thus reducing the series to 3 devices: a vanilla version and two Pro or Max devices.

It is also expected that Apple will lower the entry price of iPhones and one of the biggest changes will be the suppliers the company uses for its displays; the current iPhone 13 and 13 Pro both have LG and Samsung displays. According to rumors, a third supplier will take center stage as of next year, supplying Apple with cheaper displays.

The 2022 iPhone might also have an under-display camera, thus, as mentioned above, eliminate the notch, as well as a 48MP wide-angle main camera.

Of course, at this point in time, all this information is just the result of rumors, so take it with a grain of salt.