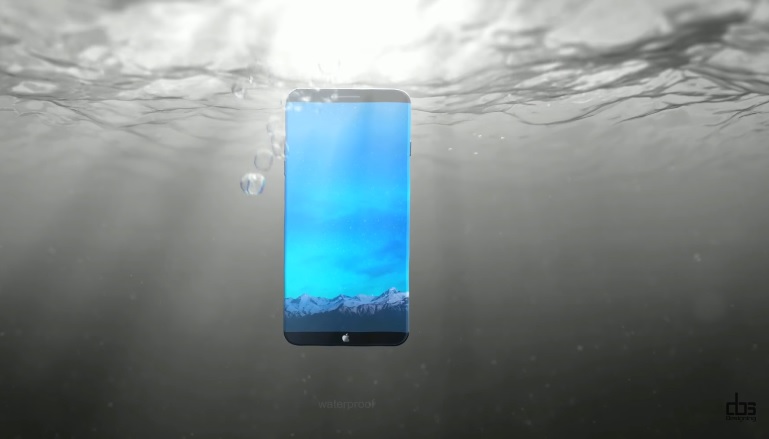 Apple might just be a follower instead of a trendsetter this fall. The company is allegedly thinking about adding something more to the back of their future iPhone 8. And by “more”, we mean a fingerprint sensor #mobilemagic

A couple of months ago, analysts were talking about an iPhone 8 without home button but with virtual buttons on the front. The idea of slimmer to nonexistent bezels and virtual buttons led some to believe Apple would pull off fingerprint scanning from under the display. Unfortunately, this doesn’t seem to be the case. Sonny Dickson, known Apple leaker, tweeted a sketch of the future smartphone that reveals the position of the fingerprint sensor. It’s not on the front, but under the logo, on the back of the device:

iPhone 8 looks to be taking a new direction pic.twitter.com/mG19bcDYiC

If this rumor comes true, then it means that Apple failed to integrate the sensor underneath the OLED display, as did Samsung. It also means we’ll have a radical shift in design, something fans have been waiting to see for years now. Sonny has also hinted that iPhone 8 would feature dual cameras but that this time, they would be oriented vertically on the phone, not horizontally:

Dual Vertical cameras are here, Touch ID sensor on the back. Definitely a shift in design

So, what do we know about the iPhone 8 so far? It’s going to have:

We could see more than one iPhone this fall, mind you. Apple is rumored to release two more models with TFT LCD screens and similar in size with the current iPhone 7 and iPhone 7 Plus.