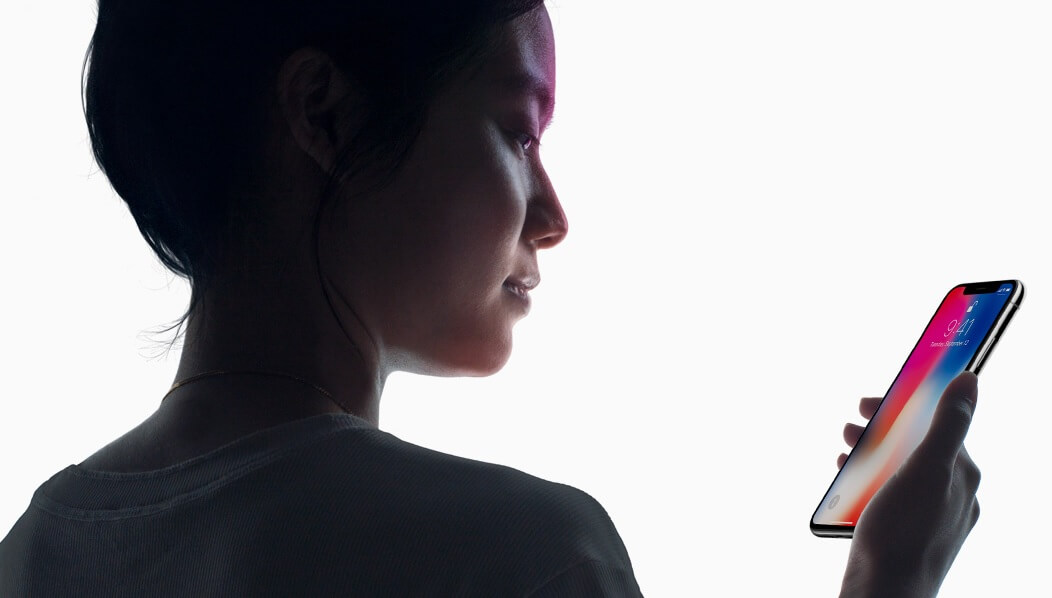 Apple might have released their most popular device yet… and not just among users, but among thieves, too. More than 300 units of iPhone X were stolen this week from a UPS truck in San Francisco.

According to CBS, three men broke into a truck from UPS that was stationed outside the Stonestown Galleria mall in San Francisco. While the driver was out doing another delivery at Macy’s, they managed to force the door and steal 313 units. In total, the damage rose at $370,000.

Everything happened so fast that the thieves were able to escape the scene in a white Dodge van and haven’t been captured since. UPS and Apple is currently working with the police to find them. Each phone had its IMEI serial number catalogued so they could track them.

While the losses are significant, they won’t affect Apple very much. iPhone X has just become their fastest-selling phone ever and the company is expecting to make $84 billion in sales this quarter from them.

Even with this setback, Apple says the customers who had pre-ordered the devices in San Francisco and were expecting to pick them up from the Stonestown store will receive them on time.