iPhones Get NFC Update to Unlock Doors and Cars 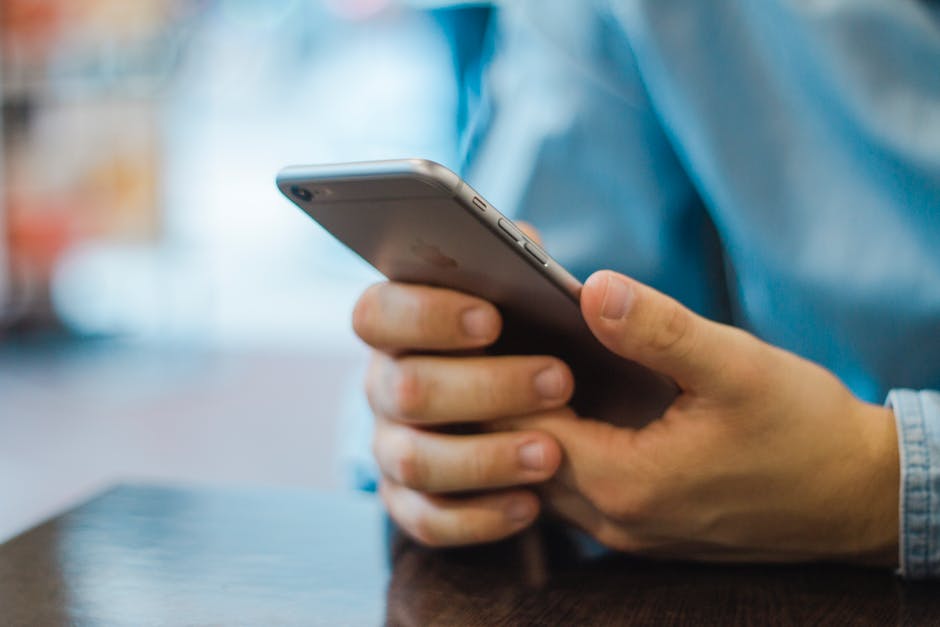 Apple is reported to upgrade near-field communication (NFC)-equipped iPhones with the ability to unlock doors, hotel rooms, and cars.

Right now, the NFC chip present in the iPhone 6 models and up allows users to pay for store purchases by holding the phone close to a credit card reader. However, Apple employees are already using their iPhones to gain access to Apple Park buildings.

The company started down this path by allowing increased functionality with its NFC chip and including the CoreNFC framework in iOS 11. For now, it only scans RFID tags arbitrary, which is still quite a limited action.

Apple is most likely trying to expand the chip’s abilities to the point where the users will be able to access smart locks and pay at mass transit facilities, replacing transit cards.

It is expected that Apple will give out more details about the NFC functionalities at their World Wide Developers Conference in June where the company is also expected to announce iOS 12.