Can We Reach Warp Speed? 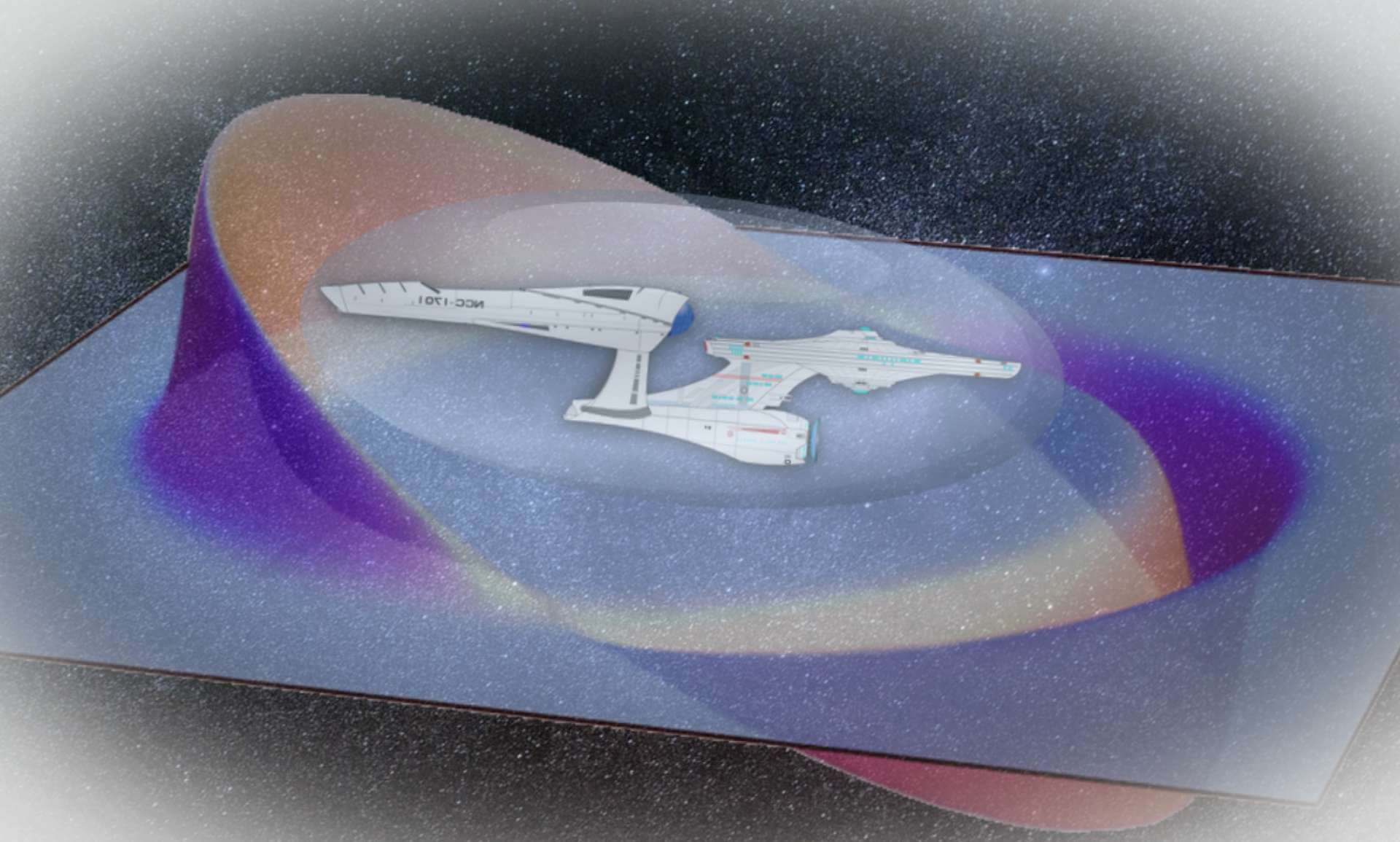 Warp Speed, along with teleportation, phasers, and Space, “the final frontier” are notions that enticed the mind of every teenager for generations.

Star Trek fascinated and amazed with new technology that we could never have fathomed in our wildest dreams. This show challenged our mind and imagination, and we gawked and picked our jaws from the floor every week.

Sometimes, technology was not the point of an episode, but we tuned in and tuned out, imagining how cool it would be if we could travel through the stars with the Enterprise. But for that, we would need Warp Speed, the basis of stellar travel in the Star Trek universe, and the reason some pointy-eared aliens visited us in the first place, on the show. 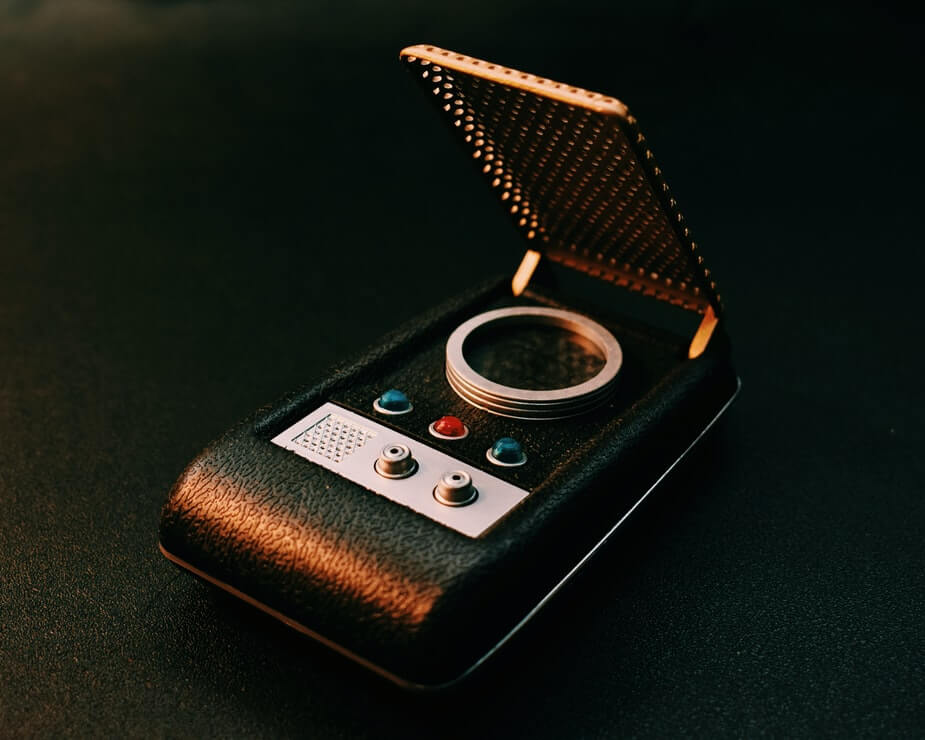 Photo by Stefan Cosma on Unsplash

But did you know it is technically possible to achieve faster than light travel? At least in theory! We could go through the vacuum of space with greater speeds than the speed of light. In miles per hour, light speed is about 670,616,629 mph – quite a lot.

For example, if you travel at the speed of light, you can go 7.5 times around the world in one second. Warp Speed is 1,000 times the Speed of Light. And here, we are not talking about multipliers like in Star Trek, Warp 9 meaning 9,000x the Speed of Light. Try to imagine that speed for a second.

A real-life analogy would be the Juno Probe, the fastest man-made object ever created, which has a speed of 0.0002X the speed of light. This speed of 46 miles per second is the fastest we can go right now but, in theory, we could achieve Warp Speed, despite the principles of relativity that stand in our way. There is a workaround to Einstein’s Theory of Relativity that states that no object can travel faster than the Speed of Light, and a scientist has proven it… in theory.

This article has a basis in the real work that Miguel Alcubierre published in 1994, which proves that a Warp Drive can be achieved, provided some conditions are met. His paper: “The Warp Drive: Hyperfast travel within General Relativity” fascinated the science world. By working around Einstein’s equations of General Relativity, and inputting them in a 3D space, he proved that Warp Speed can be done.

Alcubierre took the geometrical aspect of the theory to heart and manipulated the geometry of space to look like a warp field, along the way coming up with new equations that prove that such a field can be produced. This is regardless of other Laws of Physics that will allow a Warp Field to form around the object. And, to everyone’s amazement, the math was provable and feasible.

In very simple words, Alcubierre’s theory states that, if you could form space around a shuttle, then you can compress the space in front of the object, and expand the space behind it, being able to, in theory, reach faster then Light Speed. 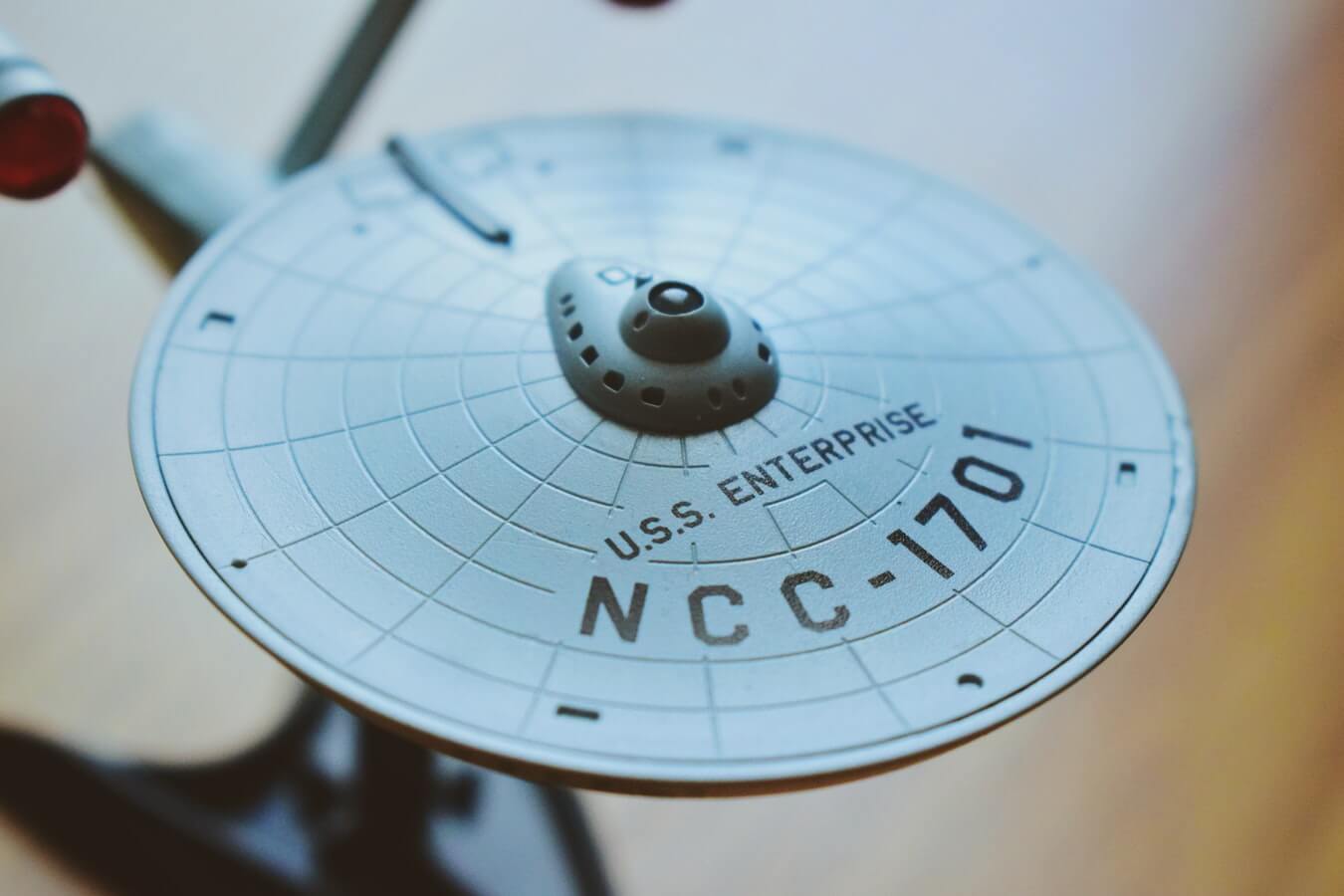 Photo by Stefan Cosma on Unsplash

More forces have to be involved for this to occur, and you need to control the space around the propelled object, the spacecraft requiring to make the bubble of space around it move along with itself. This will result in a Warp Field.

In essence, Alcubierre’s theory transforms space into a huge ocean, propelling any object capable of generating space around it, like a wave propels a surfer.

Relative to Einstein’s Theory of Relativity, Alcubierre’s theory introduces the need for space within a space, negating the fact that no object can move faster than light.

Space is independent of other laws of physics, and the limit only applies to objects within space, not the movement of space itself, space itself can expand at any speed.

This is were Alcubierre’s theory warps space to its needs. His geometry folds space in such a way that the object is not traveling in its frame of reference, but the space that it is resting on would travel.

Some of Alcubierre’s approach is based on real-life observations of space phenomena, like the fact that beyond the Event Horizon, space is moving inwards faster than the Speed of Light, or the fact that, at the edge of a Black Hole, light travels faster towards the event.

Combined with the fact that space is malleable and subjected to other forces, but not affected in its integrity by them, one can bend and even stretch space; but as of now, we can’t break space.

Using this understanding of space, Alcubierre theorized that you can contract and repel space using an external power source, putting the shuttle in a space of its own so that it is not affected by other external forces, but capable of exerting forces on the outside space. This is how Warp Drive is achievable.

Right now, we either need a lot of mass or energy to make space contract around an object and for Alcubierre’s theory to work, the object needs to generate negative mass or negative energy to repel the space around it.

And this is not all that we need to obtain the fabled Warp Drive. There are other factors that we need to consider; Shield Projection, or some form of spacecraft shielding. Field Dampening. A more complex power source that can generate more energy. Artificial Gravity. These are the other things that a Space Frigate needs for a crew to be safe. Right now, we are only reaching the edge of our solar system with rudimentary machinery, compared to Star Trek, but the tech requires tens of years to be developed.

There are forces, like gravity, that we kinda understand, but can’t replicate at the moment. And let’s not talk about negative mass or Antigravity, other concepts that baffle scientists and researchers. On the other hand, Einstein’s equations don’t deny the existence of any of these forces, and with machine learning, crowded help, and some other tools, we may yet understand them. 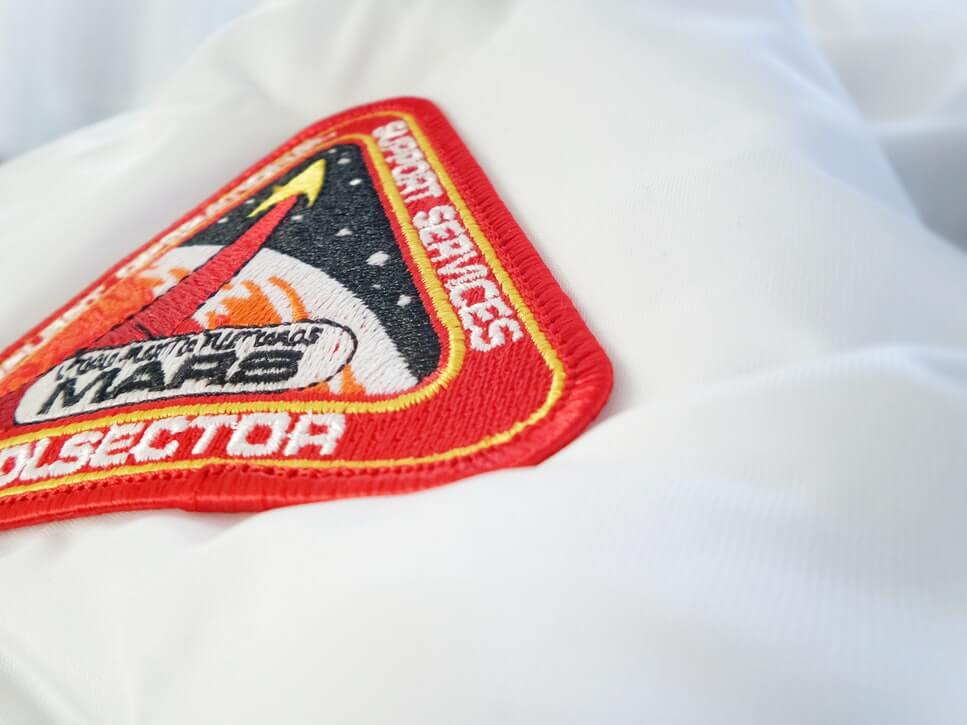 Photo by Franck V. on Unsplash

At NASA, a group of scientists and researchers calling themselves Advanced Propulsion Physics Laboratory or “Eagleworks Laboratories” are investigating a variety of theories regarding new forms of spacecraft propulsion. One of them is Warp Drive.

The group is working on the White–Juday warp-field interferometer to observe small changes of space-time and also examining small prototypes of thrusters that do not use Reaction Mass.

The principle of operation of these quantum vacuum Plasma Thrusters, such as the RF Resonant Cavity Thruster (‘EM Drive’), is inconsistent with known Laws of Physics, including conservation of momentum and energy. As of now, no plausible theory of operation for such drives has been proposed.

It’s a start and it’s a good one. The work that Harold G. White, Miguel Alcubierre, and many others brought forward is groundbreaking for understanding Space Travel. And in the future, it may prove to be the foundation of faster than light travel.

For now, we only have the math down for what we understand, as children, about the universe, and it’s gonna be a while until we make it so!

But when we do… space will be the final frontier.