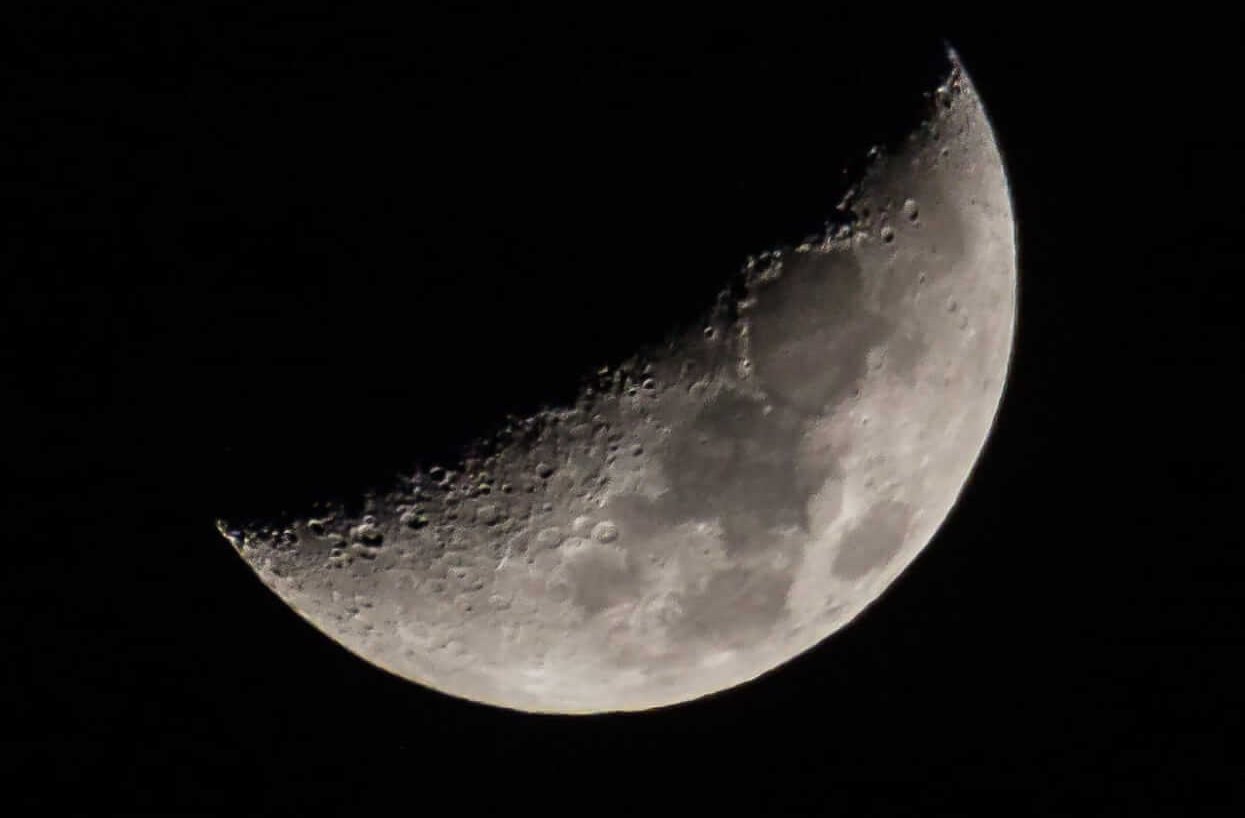 Asia’s space race just got interesting. Japan’s space agency might get a head start if their current plan comes to fruition. JAXA wants to send their first man on the Moon by 2030 #todaymagic

JAXA has submitted their proposal to Ministry of Education, Culture, Sports, Science and Technology. They’re adamant on getting an astronaut there in the next two decades, even before China. It’s not clear whether Japan wants to go at it alone, putting at risk China’s plans, or if they want to tag along and be part of a bigger, multinational manned lunar probe mission.

So far, we’ve heard that preparations for China’s mission are set to start by 2025 and that the country is seeing 2036 as a potential deadline. Japan is so far seen as the underdog in this race, but we could get a surprise next year, when at Japan’s International Space Exploration Forum in March. It’s likely that the team will discuss their plans in detail then.

As for China, we do know that they’re preparing for a mission on the Earth’s natural satellite next year. The plan is to explore the dark side of the Moon. But let’s not forget about India – they’ve shown serious promise after sending their first Mars orbiter in 2014 and launching 104 satellites from a single rocket at the beginning of this year.