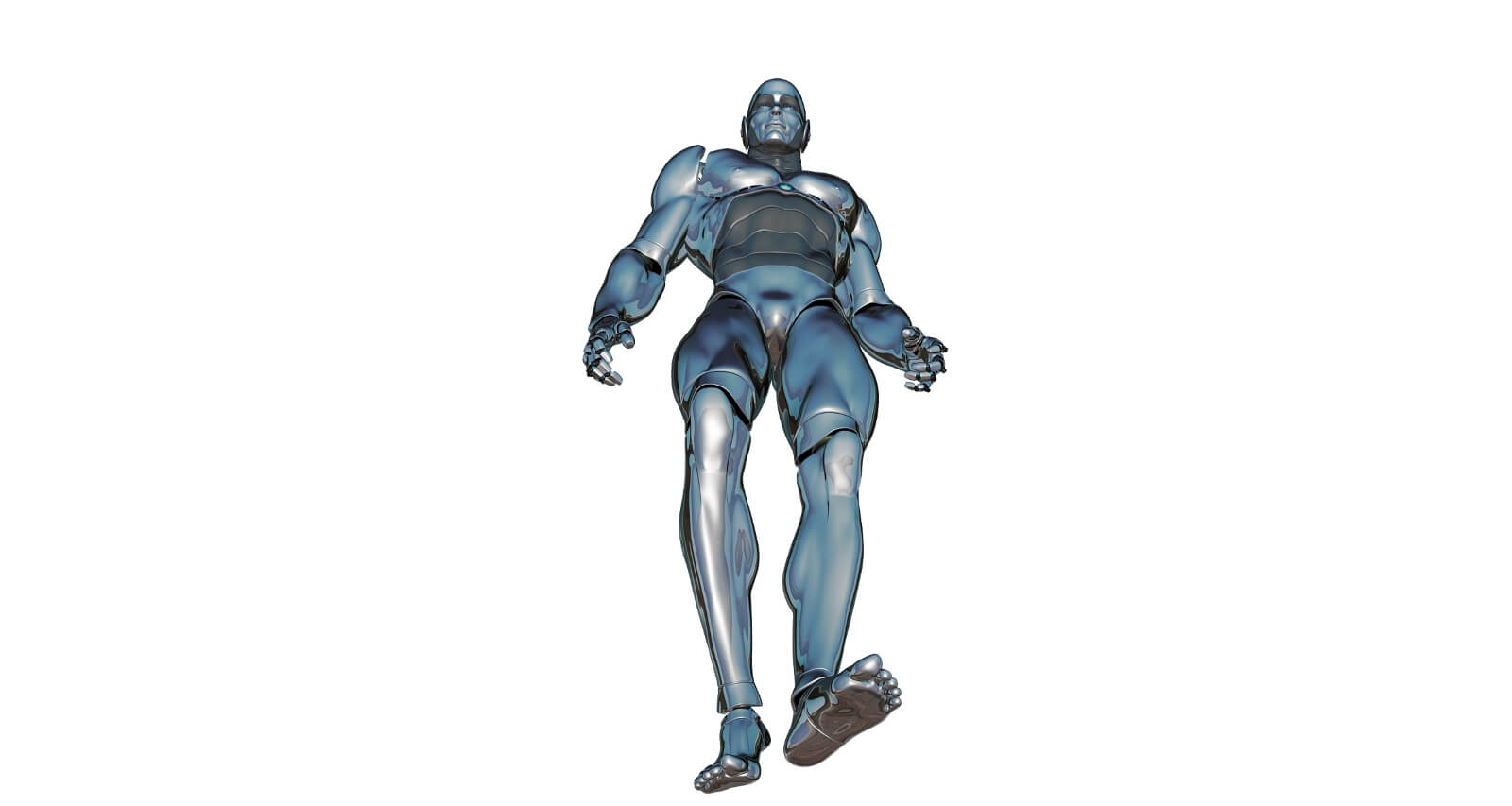 Ready for a Deus Ex future with human augmentation and cyborgs?

The Japanese government is reportedly putting aside a whopping $1 billion in grants to prepare for the future, whether it involves climate change or humans changing into machines.

But that’s not all!

According to Nikkei Asian Review, the government will invite researchers to propose projects for 25 areas where technology might improve humanity’s future, from eliminating industrial waste to artificial hibernation or the above-mentioned cyborg technologies.

In the report, the program will “seek to realize a cyborg technology that can replace human bodily functions using robotics or living organisms by 2050”, which is something Japan is particularly worried about due to the declining birthrate and aging population.

The so-called “moonshot projects” have individual deadlines for achieving their goals, with the earliest set for 2035 and the latest to 2060.

They will compete for a slice of the 100 billion yen ($921 million) budget that the Japanese government set aside for the first five years.

Considering climate change, plastic pollution in the oceans and other pressing issues facing not just Tokyo or Japan but the entirety of mankind, the budget will most likely have to be expanded fast.

That’s not to say it’s any less impressive, especially for academic grants!