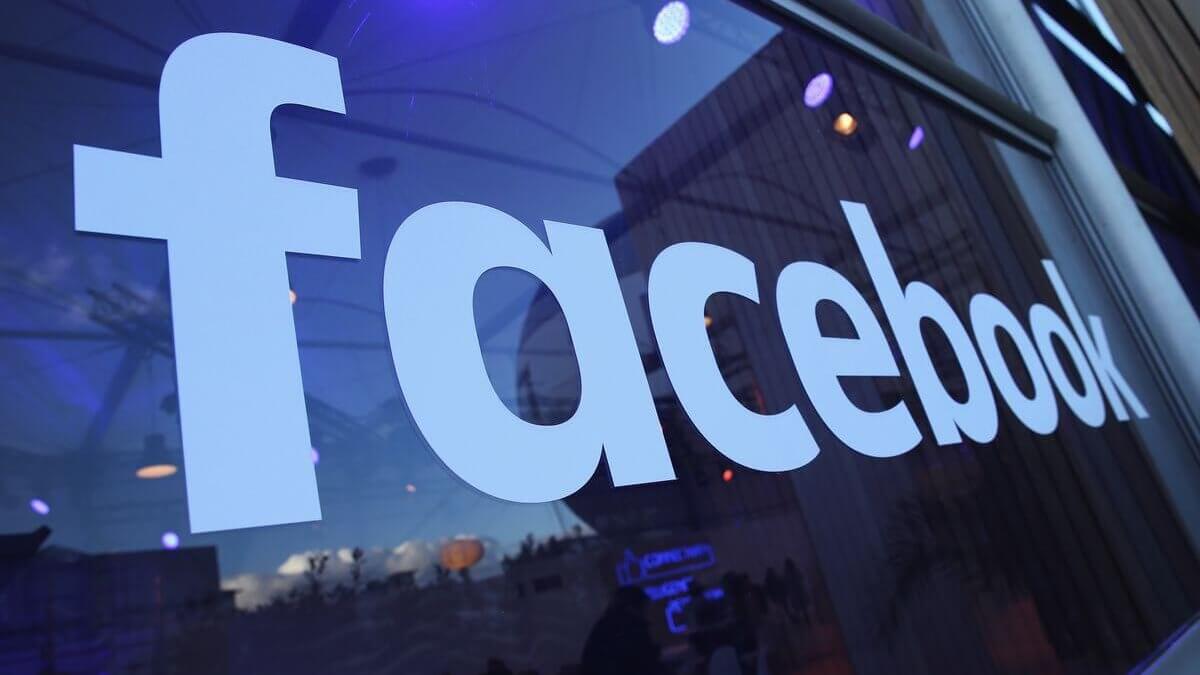 Recently, the company had filed lawsuits against two developers that allegedly used the platform to generate revenue illegally. Facebook’s decision was announced through a blog post saying:

“The developers made apps available on the Google Play store to infect their users’ phones with malware,” said Jessica Romero, director of platform enforcement and litigation. “The malware created fake user clicks on Facebook ads that appeared on the users’ phones, giving the impression that the users had clicked on the ads.”

In their attempt to gain fraudulent revenue it seems like the developers used a technique known as click injection. Basically, they relied on apps fraudulently generating ad clicks without the user’s consent and therefore, artificially increase the ad revenue.

Of course, it is not the first attempt like this, as security researchers often come across developers creating apps and triggering the users to download it, while in the background, they’re clicking on invisible ads.

The giant accused the two developers LionMobi — based in Hong Kong, and JediMobi — based in Singapore — of generated “unearned payouts” using Facebook’s advertisement system.

It’s not clear why the apps are still on Google’s app store, but up until now there were more than 207 million installs, and Google did not make any statement on the matter.

According to Facebook, the victims of the fraud have received a refund.