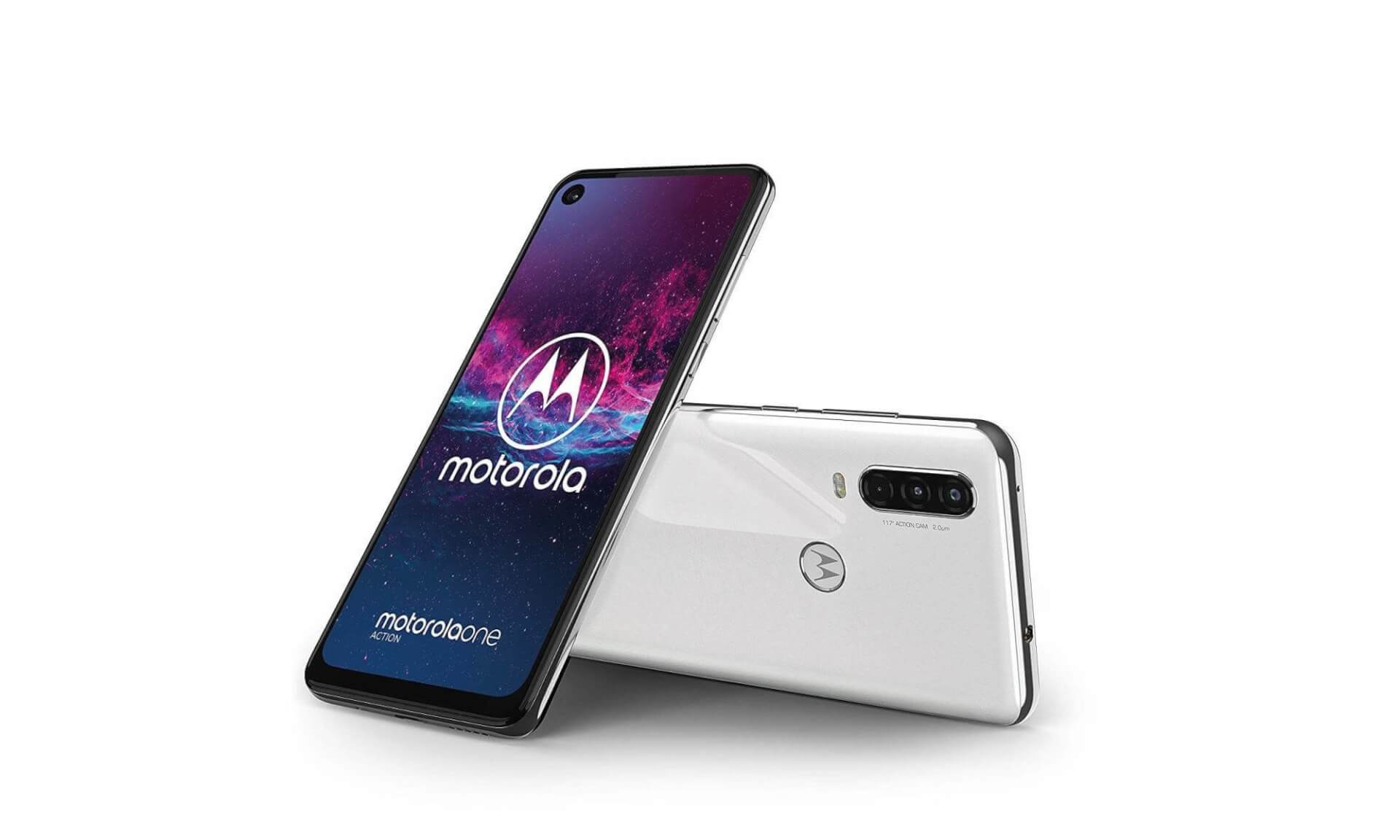 Motorola fans were definitely excited about the idea of an Android One Motorola and, based on these leaks, they’re about to receive a great present.

Comin from WinFuture and famous leaks reporter Roland Quandt are renders of the Motorola One Action, a device that will reportedly retail for around $300.

The renders show a hole-punch selfie camera on the 21:9 full HD display and, on the back, a triple rear camera setup that includes a wide-angle “Action Cam”.

According to WinFuture, the Motorola One Action will have a mid-range Samsung Exynos processor, which makes sense for a device around $300, paired with multiple RAM configurations.

Roland Quandt also managed to find out from Amazon.de the reported $300 price. 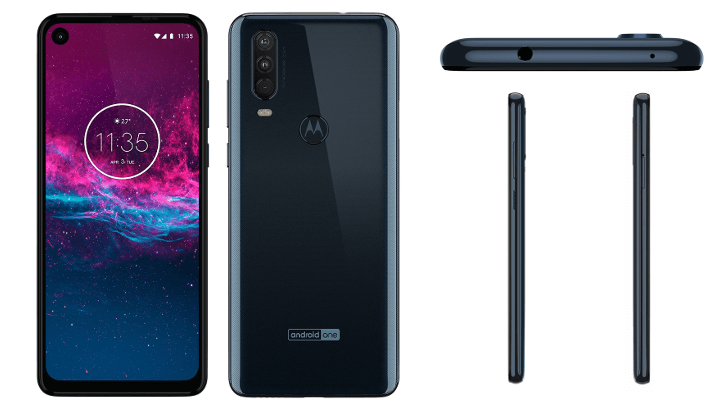 Well, he actually saw the device listed as 299 euros for the 4 GB of RAM and 128 GB of storage, with a launch date of September 13.

That means it’s highly likely the Motorola One Action will also have higher RAM and storage options and that Motorola plans to unwrap it at IFA 2019, the fall’s biggest event.

The other specs mentioned in the leaks include a 3,500 mAh battery, an USB-C port and a headphone jack.

Those last two are always welcomed features (and not just on budget devices!) and should stand out among the other offerings from the IFA Berlin showroom floor.