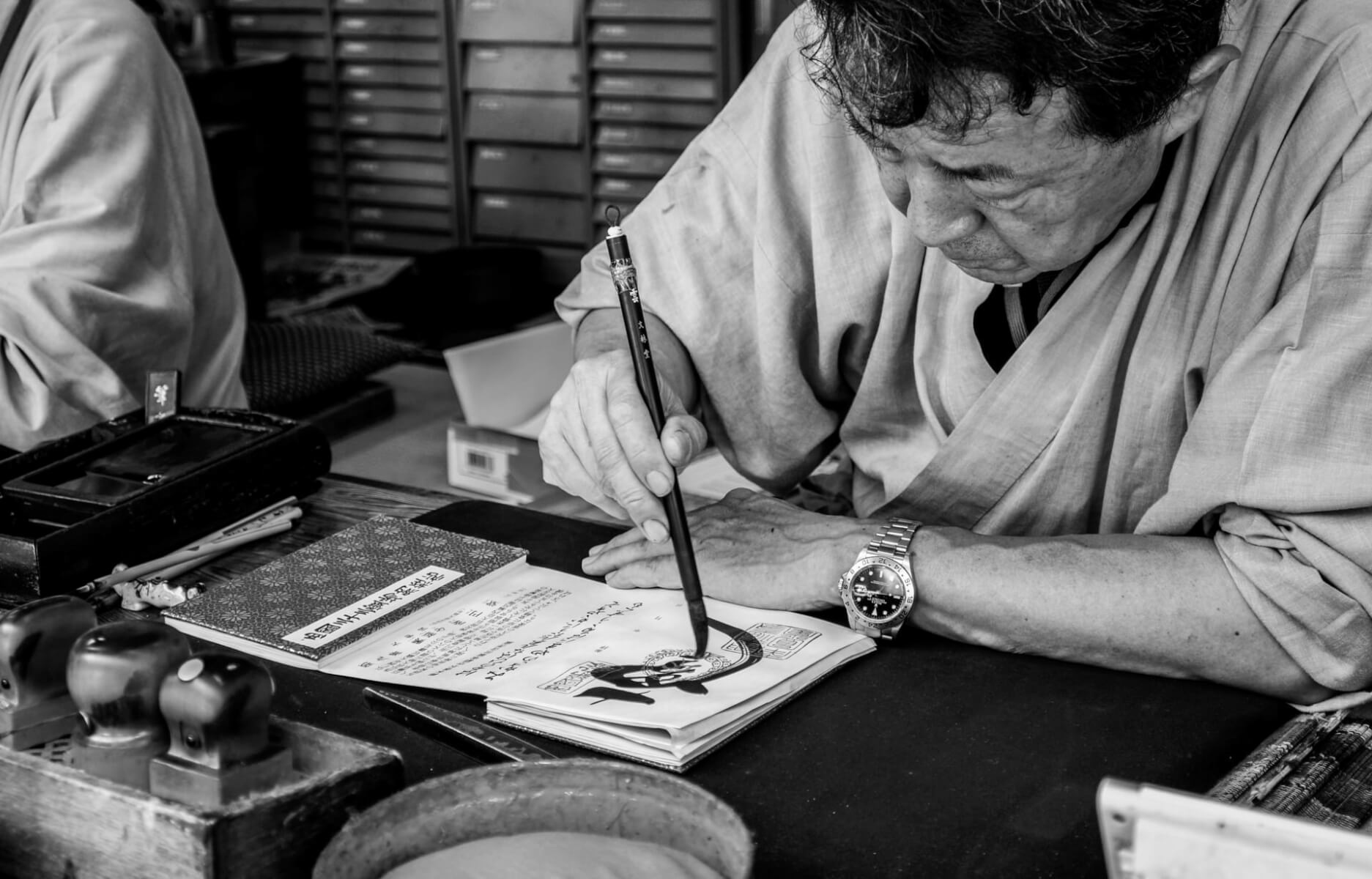 Photo by Sabrina Ellul on Unsplash

Japan’s super heroes aren’t just the ones that served in the army and won’t be just the augmented humans of the future. They exist today and can be seen on any street and at every corner of Japan. They are not even the youngest of the country, quite the opposite. The elderly are becoming the unspoken heroes of Japan as they get ready to wear exoskeletons to work more, not less.

Indeed, the older citizens of Japan are willing to use exoskeletons to help them retire later, a new report from the New Scientist announces. That means quite an “army” of workers, mind you. Japan has one of the biggest populations over the age of 65 in the world.

Around 26% of Japan’s total population, to be precise.

That means a bit over 3 million people are looking into exoskeletons to allow them to work. There are several options to choose from already. Innophys has a type of suit that can be kinetically charged by squeezing a pump for 30 times to fill the “muscles”.

Of course, the suit doesn’t come cheap; it’s about $1300 but it does allow the person wearing it to lift 55 pounds, so there’s that.

Panasonic and Toyota have worked on their own exoskeletons. Panasonic’s Atoun Model Y is even more expensive at $5,500.

But the price might not matter in the end with Japan’s plan to increase the age of retirement from 60 to 70. Our heroes will have to brave the new world and embrace the cutting-edge technology.