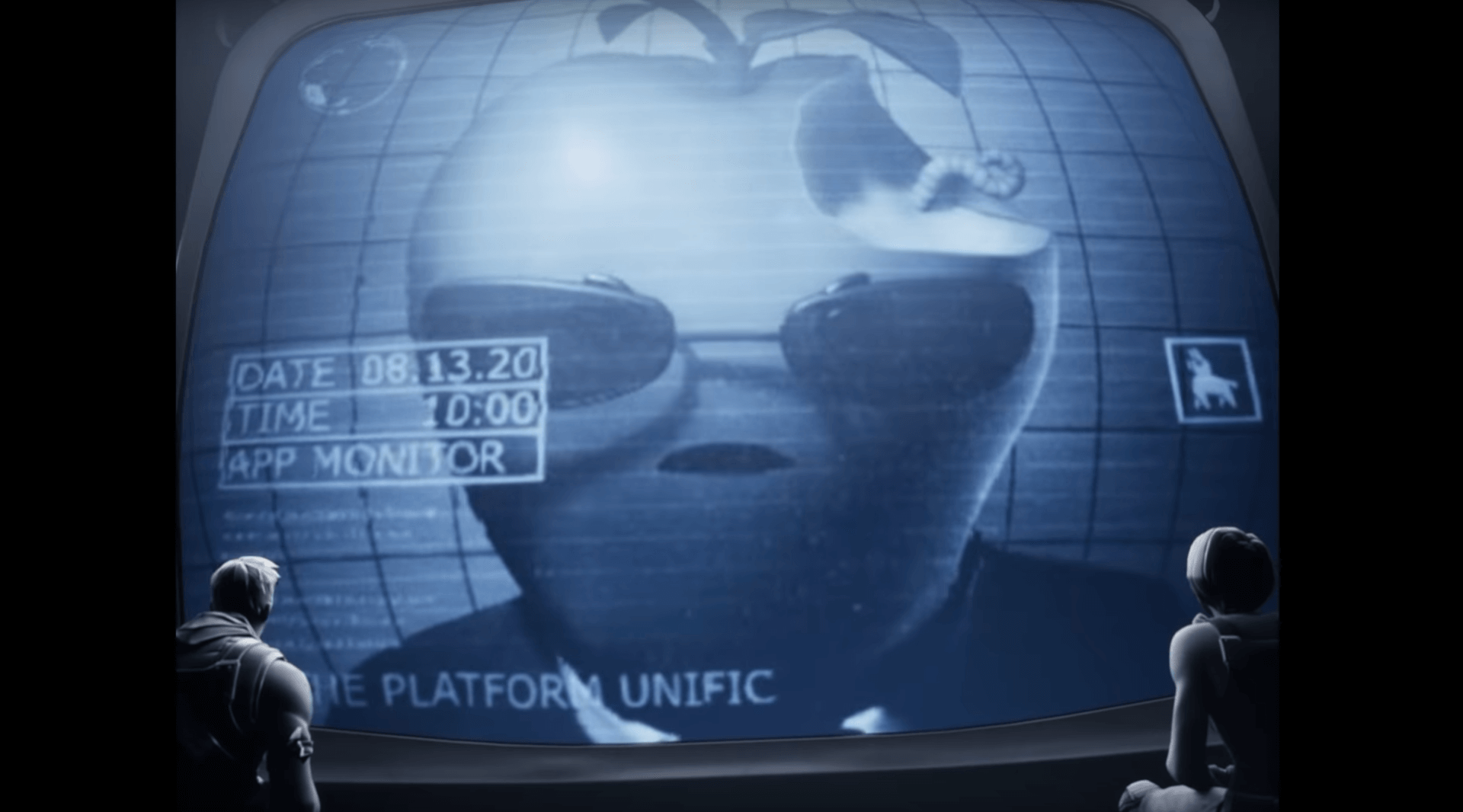 Perhaps in a blow to Epic’s larger plan, a judge ruled that Apple did not need to allow Fortnite on the App Store in its most recent state. However, the judge also ruled in favor of a temporary order to keep Epic developer tools on the platform.

In case you haven’t been following, Apple removed Fortnite from the App Store after Epic offered in-game purchase method that circumvented Apple’s traditional in-app purchase system which gives Apple a 30% cut of any in-app purchases. Google followed suit shortly after. Epic then sued the two companies, later filing a second lawsuit against Apple in order to challenge the company’s decision to pull the developer tools (referring to Epic’s Unreal Engine).

According to Engadget, US District Judge Yvonne Gonzalez Rogers argued “Apple’s move against Unreal Engine ‘seems like an overreach’” given that the contract with Epic International (and the one that pertains to Unreal Engine) is separate from the contract with Epic (the one pertaining to Fortnite). While Epic argues that these are two separate entities and sees Apple’s push to remove Unreal Engine as retaliation for what they included in the Fortnite app, Apple is hoping the court sees the two as a single company.

Epic’s stake in this fight is that it would lose market share if they were unable to provide tools for developers hoping to use Unreal Engine on Apple products. Additionally, disrupting Apple and Google’s app ecosystem could bring them and other third-party developers more revenue. Apple, on the other hand, could lose a sizeable profit share of all in-app purchases. Apple also has to worry about this lawsuit turning into an anti-monopoly fight.

Epic itself is no stranger to tackling and challenging the biggest players in the market. When Fortnite was released, PUBG was dominating the battle-royale scene. Now, Fortnite is perhaps one of the biggest games of all time. Similarly, Steam had almost complete control over the PC gaming space. Although Epic Games Store does not hold the same market share as Steam, it certainly is seen as a competitor.

We’ll be keeping a close tab on the case as it progresses.