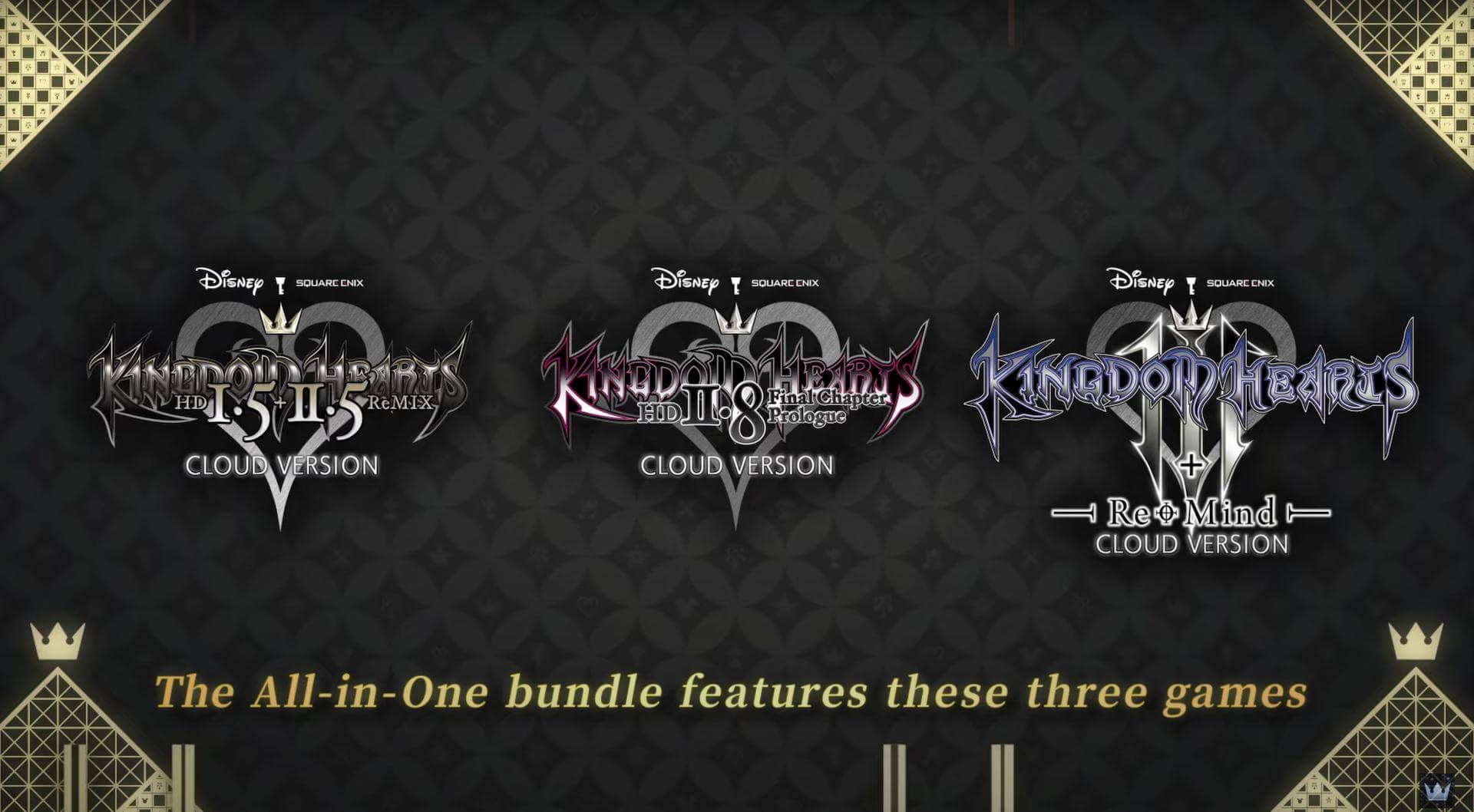 Slightly confusing naming conventions aside, the games will follow Sora’s adventure from his first moments as a Keyblade wielder all the way to his most recent adventures. Additionally, each of the games will come with several of the spin-off stories, including Re:Chain of Memories and 358/2 Days. The former follows Sora and company after the conclusion of the first game while the second focuses on Roxas, a protagonist with connections to Sora.

The full list of Kingdom Hearts games coming to the Nintendo Switch is as follows:

Square Enix has yet to announce when these games will come to the Switch.

Additionally, Square announced that the final story of the mobile game Kingdom Hearts Dark Road will release this winter and that the story for Kingdom Hearts Union x [Cross] will be able to be viewed through a theater mode.

Finally, as next year is the series’ 20th anniversary, Square Enix will be gearing up for a special Kingdom Hearts 20th Anniversary celebration.