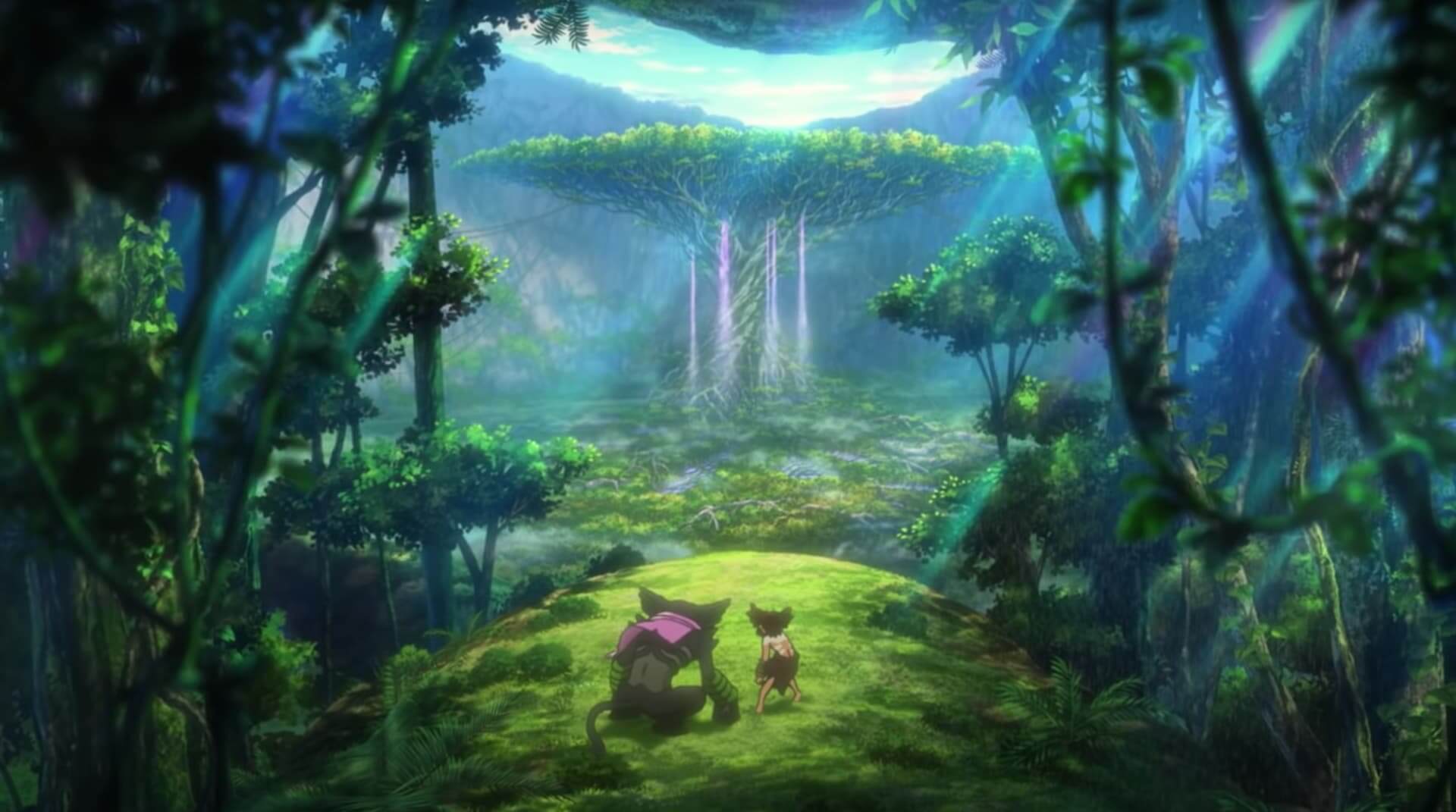 Super Mario x theme park has already been realized with Super Nintendo World in Japan. But why stop there? Given recent reports, it sounds like the next IP up to make its way to Universal Studios Japan theme parks is Pokémon!

That’s right! According to a report by VGC, Universal Studios Japan and the Pokémon Company have entered into a partnership to bring Pokémon-themed immersive entertainment experiences beginning in 2022.

CEOs of both companies applauded the partnership in a mutual statement, noting both the legacy and popularity of both companies. As President and CEO of The Pokémon Company Tsunekazu Ishihara stated, “the incredible team at Universal Studios Japan have the creative vision and leading expertise in world-class theme park technology to imagine a uniquely Pokémon experience.”

The statement, however, is vague on how the partnership might be realized. If the two are planning to release attractions by 2022, the timeline might be too short for a full theme park. Instead, it might be attractions at Universal Studios Japan or at Super Nintendo World, the Mario-themed amusement park they also operate.

Alternatively, it could be that they will start planning in 2022 for the release of full theme park or significant expansion to existing ones.

Either way, fans are sure to get an entertaining experience in the near future.