Old Memories on Old Tech? Kodak's Digitizing Box Can Preserve and Update Them 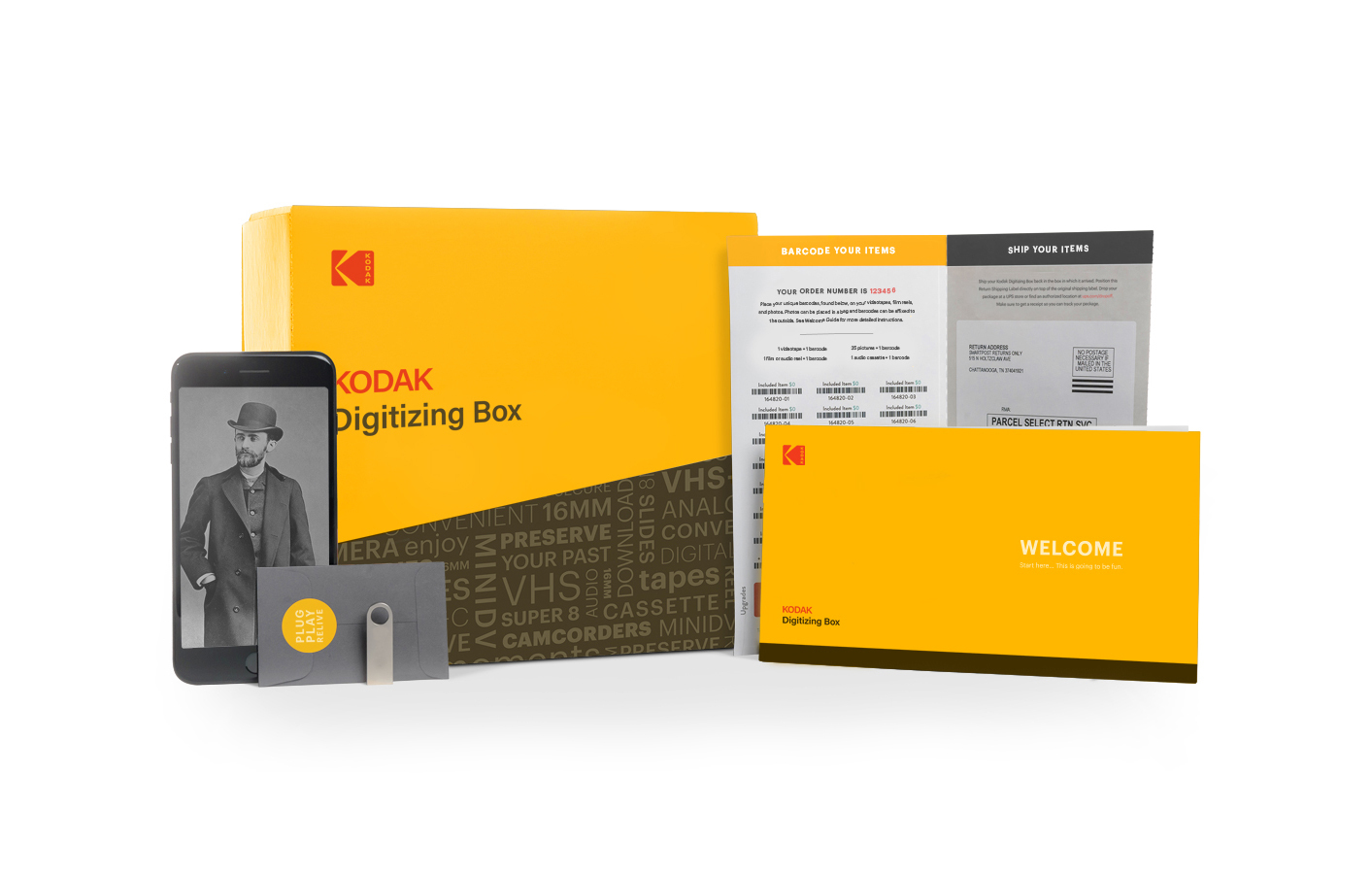 Kodak might be a cautionary tale for those companies that failed to join the digital revolution but it’s now trying to make amends. The company just launched the Kodak Digitizing Box, a very simple service that’s designed to save your physical memories in the digital space.

“For some it’ll be the completion of a journey – maybe their grandfather recorded their childhood on an old Super 8mm film reel and sent it to Kodak to be developed, and now decades later that film can be digitized and modernized with the KODAK Digitizing Box service. Who else would they trust besides the historic KODAK brand?,” said Adam Boeselager, co-Founder of AMB Media LLC, the company that Kodak will coordinate with to digitize your memories.

Essentially, all you need to do to convert your analog content to digital is to order a Kodak Digitizing Box, gather those tapes, whether they’re VHS, Reel to Reel, Super 8 film, or other formats, put them in the box and ship them to the company.

A few weeks later, you’ll get those precious videos and photos back, both physical and as digital downloads.

You can order a Kodak Digitizing Box on its dedicated site, where it’s available in four different sizes (depending on what you can find in your attic or your old room!).

Also read:✍Kodak Is Developing A Camera For 360° Content As Well As 3D Images✍