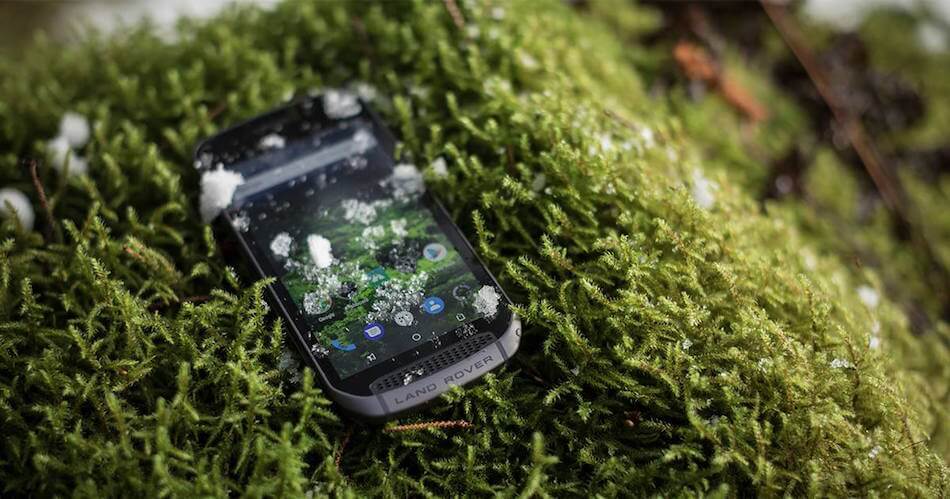 Curvy, sleek handsets have been trending for the past years but some users, especially those into outdoor activities and extreme sports, need something tougher. A rugged phone is a natural choice for them and Land Rover’s first phone is the latest device to fit the bill #mobilemagic

Lamd Rover Explore is the result of a partnership between the carmaker and British phone maker Bullitt. The smartphone design is inspired by the Land Rover Discovery’s headlights, grille and dials. Although the specs remain a mystery, the handset should have an IP68 water resistance and weather resistance, considering the manufacturer is the same one that made the CAT phone.

The other interesting feature of the phone is its modular profile. Just like Moto Z, Land Rover Explore has the capability to add accessories for enhanced performance. The starter “pack” is the Adventure module which provides an extra battery and access to ViewRanger. The mapping app allows a camera phone to tap into augmented reality and identify geographical features in a scene.

The rest of the modules are yet to be seen but will probably appear alongisde the device at Mobile World Congress in Barcelona. Land Rover Explore is going to be up for orders in April, at the price of 650 euros (600 British pounds).