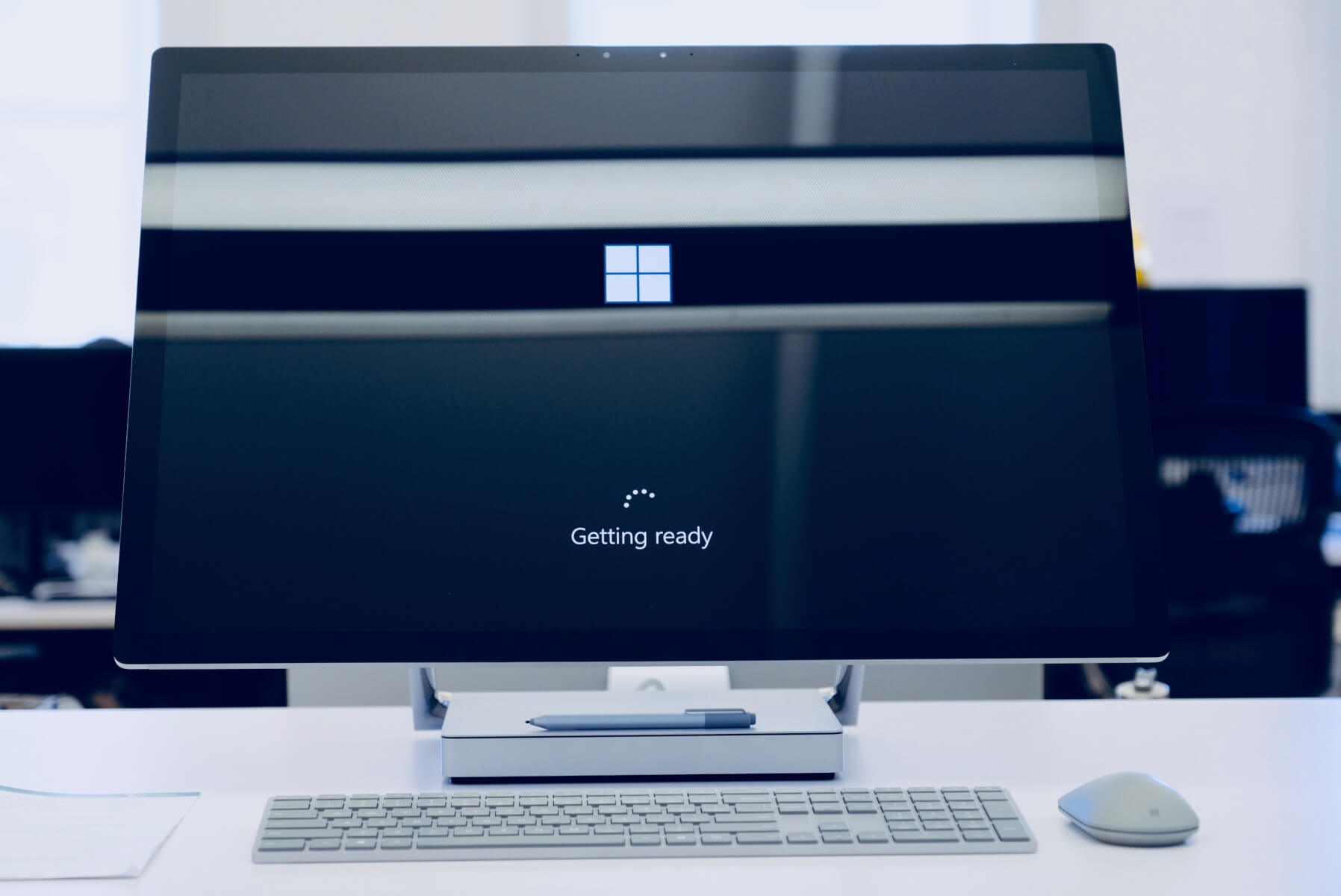 Microsoft has released a new version of Windows 10 to its preview, fast ring and slow ring testers and, while that might not be newsworthy in itself, this version was actually released by mistake, thankfully only on 32-bit systems, which are not as popular with most users so not a lot of people got their hands on it. But some of those who did wasted no time in sharing it.

This whoopsie moment was uncovered by NTAuthority and was showcased to the rest of the world on Twitter.

It’s enough to scroll through the Twitter comments to grasp on how everyone feels about it (spoiler: they are not happy).

Windows 10 build 18947 is an internal-only build which revealed the upcoming Start menu design which doesn’t seem to feature any of Microsoft’s trademark Live Tiles. A GIF search tool also makes an appearance in the Windows 10 emoji picker.

However, it’s unclear if what we’re looking at will be how Windows 10 will look like in the near future. Microsoft is currently testing Windows Lite internally and it’s well-known by now that this version of the software will strip down the original of a number of features we’ve grown accustomed to.

For now, Microsoft’s Windows Insider chief, Dona Sarkar has only said of the issue that the company is “looking into” it. Other than that, Microsoft has not released any official statements so far.