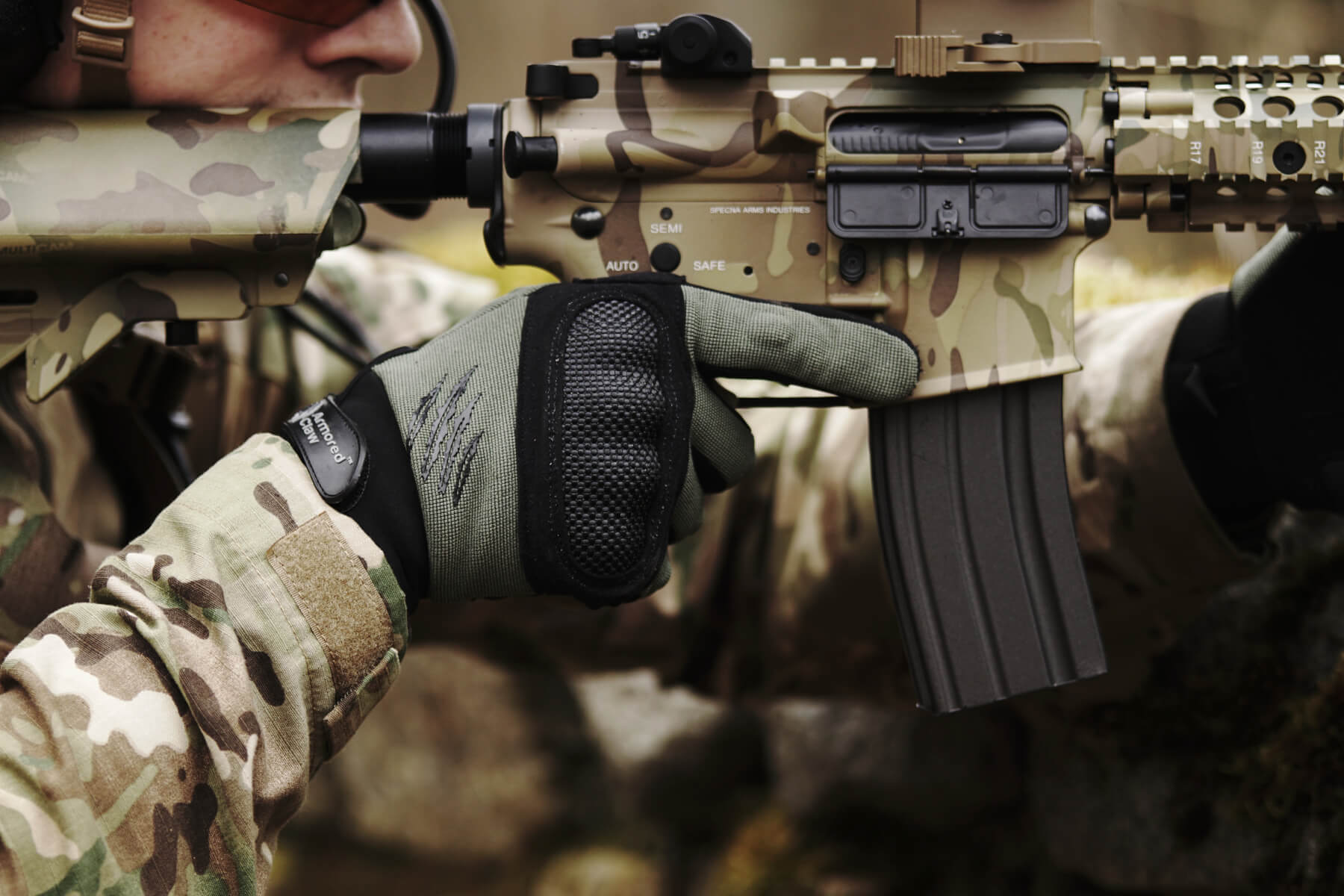 Back in October 2018, the French Ministry of Defense (MoD) created a new lab, dubbed the Defense Innovation Lab, which identifies “civilian technologies that can be adapted for use by the military“. The Lab begun with a staff of 15 and brought together personnel not only from the MoD itself but also from the Armed Forces Staff; the procurement agency, Directorate General of Armaments (DGA); and General Secretariat for Administration.

Florence Parly, Minister of the Armed Forces said of the project that “It will bring together all the actors of the ministry and all the programs that contribute to defense innovation. It will be the Ministry’s flagship of innovation, open to the outside world. It will be turned towards Europe, visible internationally. It will allow experimentation, in short loop with the operational users.”

The description and the quote don’t really go into detail about what the Lab is working on but a new report from The Telegraph states that the Defence Innovation Agency is currently hiring up to five writers who can create and write “scenarios of disruption” that the military might have to deal with in the future. These scenarios are expected to envision how terrorist groups or other hostiles might use advanced or upcoming technologies against France.

Any events the writers will come up will not be published or otherwise be revealed to the public.

This team of writers will be known as the Red Team and Bruno Tertrais, deputy director of France’s Foundation for Strategic Research, has said about it that their mission would be to think more creatively than even the highest ranking military officials and put in the balance “any certainties that we may have and hypotheses about the future outside the usual bureaucratic procedures”. Tertrais mentioned that he expects the writers to create scenarios even more imaginative than the ones the TV Series Black Mirror is known for.

Of course, the Red Team will not be responsible with coming up with military strategies or have a say in any of France’s defense policies but they will be responsible with challenging the way the Defense Innovation Agency thinks about current and future technologies and how they might impact the country if used with malicious intent.