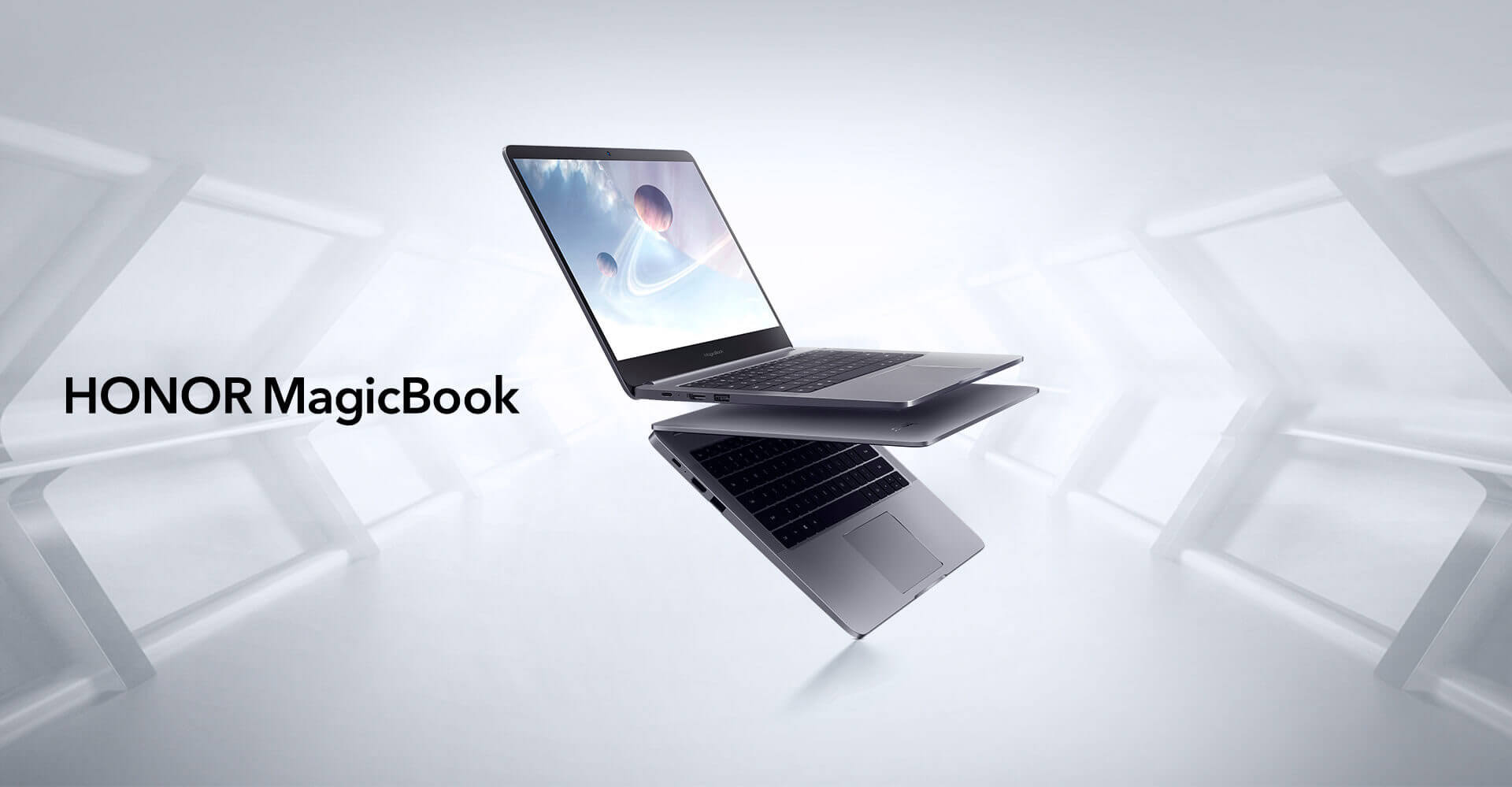 Honor has launched its latest laptop: the MagicBook Pro, which arrives with a 16.1 inch display, a sleek design and slim edges.

The MagicBook Pro’s screen has a 100% sRGB wide color gamut, to begin with but one of its most talked-about features rest in how slim and light it is. Its borders measure just 49mm and it weighs a total of 1.7Kg and comes in with 130g less than the MacBook Pro.

The laptop is enclosed in an aluminum chassis that also holds a pop-up webcam which is integrated in a dedicated keyboard key.

The physical ports are the same ones you can normally find on any other notebook out there: an USB 3.1 TYPE-C, three USB 3.0 TYPE A’s, a HDMI and a 3.5mm headphone jack.

That’s all nice and pretty but what’s going on under the hood?

For starters, the laptop has an 8th generation Intel Core i7-8565U processor powering it up, which is said to be 40% better than its 7th generation predecessor. The processor arrives backpacking 8GB of RAM and 512GB SSD, alongside an NVIDIA GeForce MX250 graphics card.  Another available option uses the Intel i5 instead.

It also hosts a temperature array that has seven sensors which measure the heat inside and try to reduce it while, at the same time, minimizing the noise of the fan. According to the company, the fan volumes stand somewhere at 25dB.

The notebook has 2×2 Wi-Fi controller support which can handle up to 1733 Gbps over 160MHz channels. Battery-wise, the MagicBook Pro features a 56W one which is said to be able to power it up for 14 hours. It’s unknown what tasks the laptop was performing when taking the battery tests though. 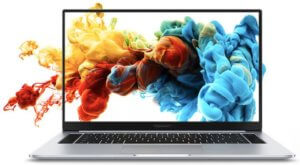 Other features include a back-lit keyboard, a touchscreen display and something the company called “magical mutual transmission” – it’s unclear what that means exactly.

With all this in mind, it’s hard to talk about the MagicBook Pro and not mention Apple’s MacBook Pro – the laptops are very similar in design and it’s probably not a coincidence Huawei (via its sub-brand Honor) released its own before Apple had the chance to do so.

Apple is known to release new products during the fall and the company has been rumored to be working on a new 16-inch notebook as well.

If you want to grab the laptop, it will become available in China as of July 29th. The Intel i5 version will cost $799, while the Intel i7 will set you back $901. There’s no news yet when, or if, the MagicBook Pro will be available internationally.