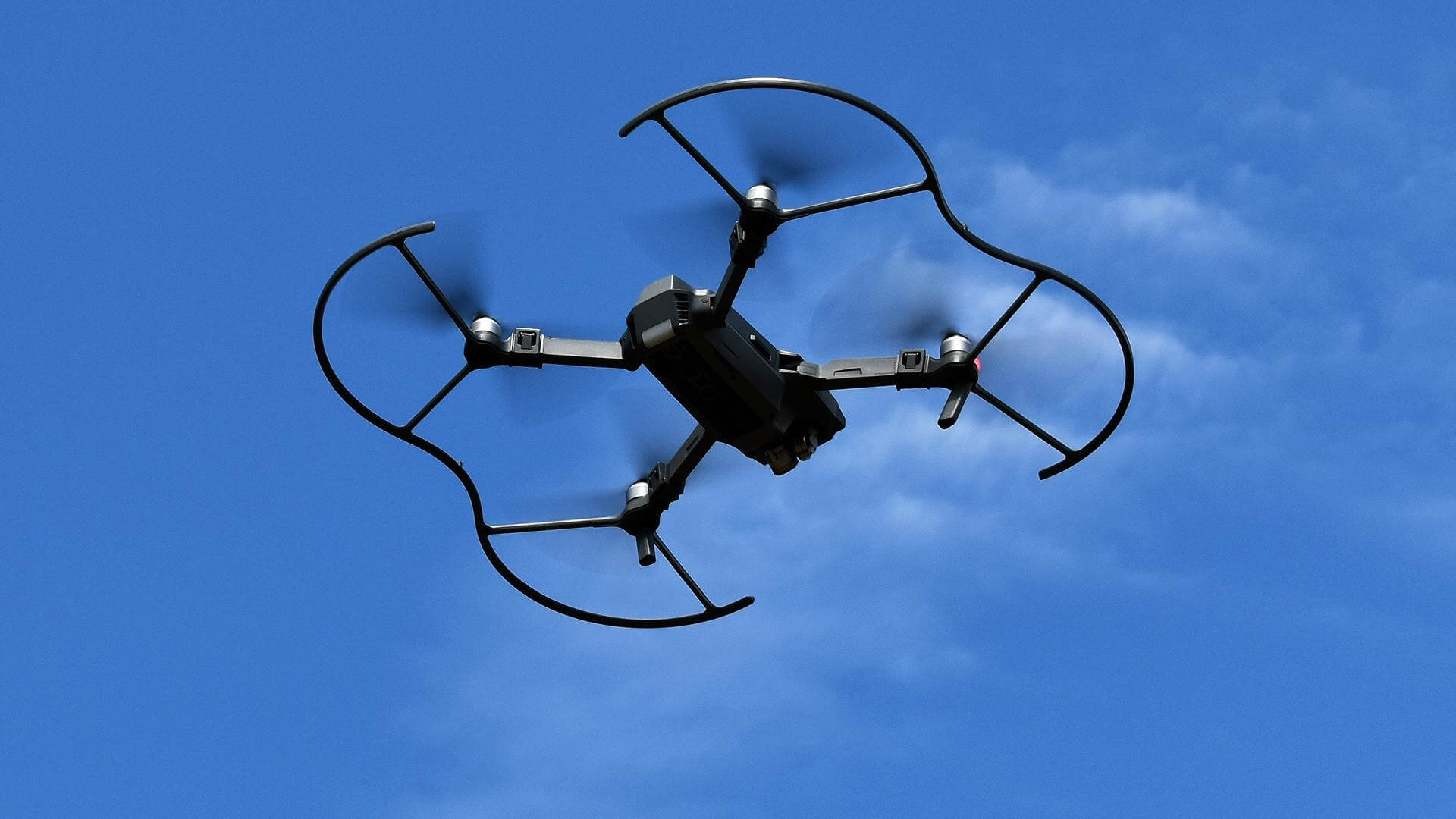 While the U.S Army is keeping busy patenting net grenades that can catch drones and testing mini-drones to accompany soldiers in Afghanistan for reconnaissance purposes, the Russian Army raises it up a notch with explosive-carrying drones.

The Russian Defense Ministry told news site Izvestia that the “new flight vehicles will perform not only reconnaissance missions, but also strike targets with miniature bombs”.

Izvestia does not mention how big the drones will be but does say that they will equip them not only to the ground divisions and brigades but also to the airborne forces, the special operations forces and the marines.

The drones will also carry out reconnaissance missions but the experts expect them to become very ‘effective weapons’ in the near future and strike targets down with miniature bombs.

The 58th unit of the Southern Military District has already been equipped with the first prototypes and the results of their tests will be sent over to the manufacturer, who will fine-tune them as necessary. The Airborne Forces are expected to receive the final drone concept later in the year.

The drones will only be used for reconnaissance purposes in the beginning but, according to the Russian Ministry of Defense, miniature bombs are being developed for them in the meantime.

Any details about the drones are unknown at this time but most likely we’re talking about drones with four rotors – they are usually capable of lifting under 1Kg, which should be enough in the case of an improvised explosive device. Infantry grenades such as the M67 weigh around 400g, for example.

Larger drones like hexacopters and octocopters can carry up to 20Kg, which would equip them with more than enough explosive loads to carry out heavy damage. Regardless, the Russian Ministry of Defense did not clarify the size of the drones it will be using.

“Experiments have already been carried out, when a disposable grenade launcher, a flamethrower, ammunition weighing several kilograms was suspended from a copter,” military expert Anton Lavrov has told Izvestia. He did mention however, that even if they will be smaller than expected and unable to carry heavy ammunition, they would still be very useful for reconnaissance missions over short ranges.

Drones are not new to the military, though it might sound like they are to civilians: in recent years, they have been used frequently in Syria and Iraq – militants often made them out of components they ordered online and used them for exploration, mining and even bombing.

It was just a matter of time before the Russia decided to fight back fire with fire after ISIS attacked two of its bases with such explosive-filled Franken-drones in January 2018.

Seven of them were taken down by the anti-aircraft missiles while other six were taken under control and eventually landed by the Russian military.