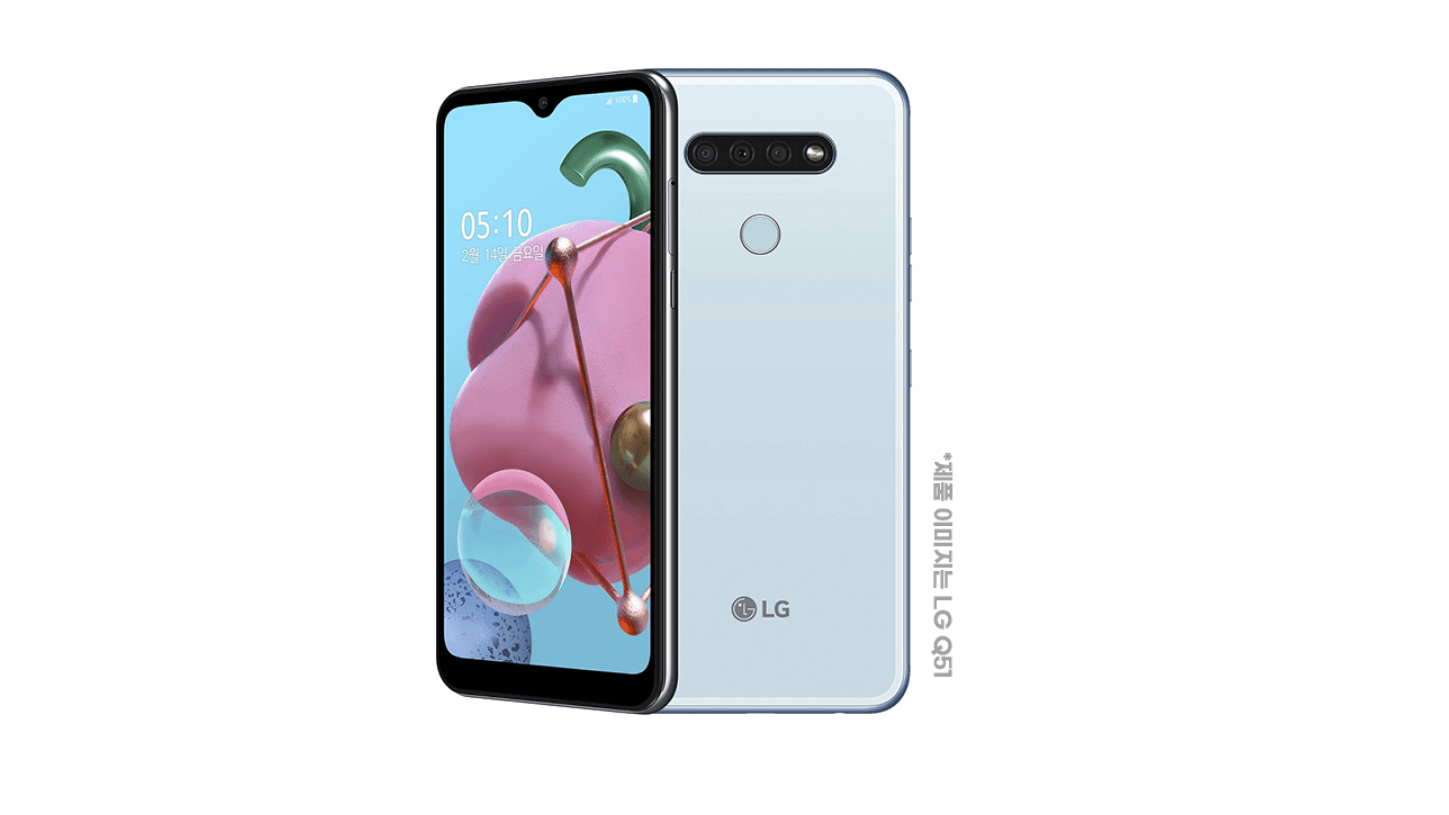 LG recently released the Velvet in South Korea for ₩899,800 (around $700), and many think the price is a bit too steep for what it has to offer under the hood. Now, it appears the company is working on a new lineup of Android smartphones that also includes at least two mid-range 5G devices.

A Naver blog post shows a trademark list of the models LG is preparing to release, which includes two unannounced smartphones named Q9 2020 5G and Q92 5G. The list also shows at least one version of the devices will pack 128GB internal storage.

This new information indicates LG is working on at least a dozen mid-range smartphones. These are set to be released in South Korea, but it’s safe to assume the company will launch them for the rest of the world too.

LG launched the Velvet in May in South Korea. The upper mid-ranger is powered by a Snapdragon 765 with 8GB of RAM and 128GB of storage and is integrating a 6.8-inch OLED display. If the upcoming devices won’t have the specs of the Velvet, perhaps the price will be more on the affordable side.