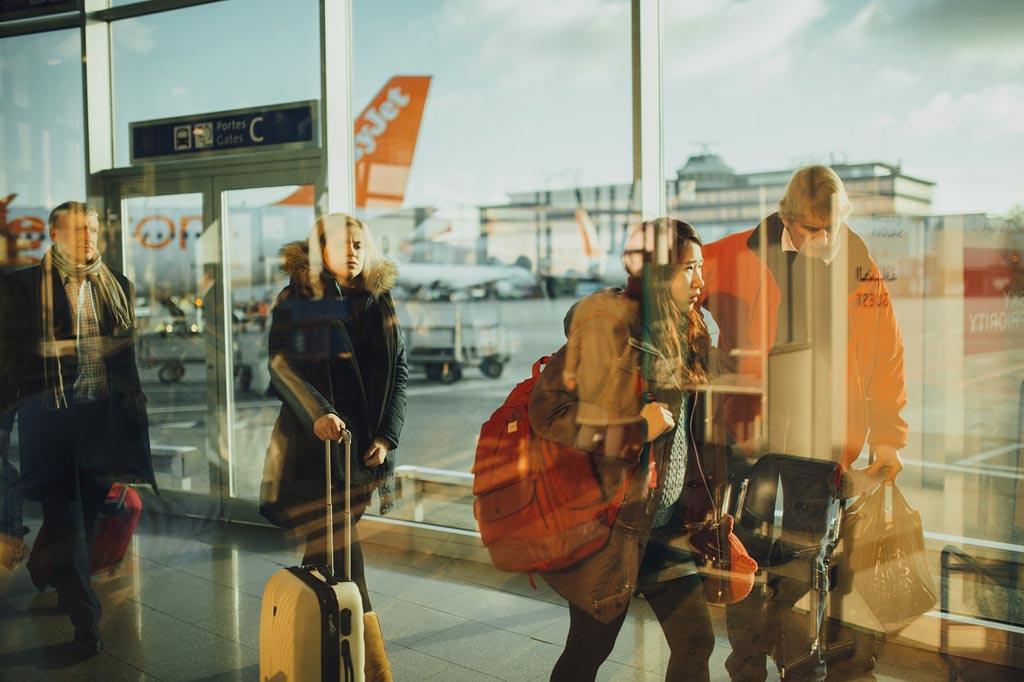 It’s long been talked about by the Trump administration and now it’s happening: give up your social media handles or stay out of the U.S.
New U.S. State Department regulations say that, in order to receive a US Visa, people will have to submit their social media handles and a five-year history of phone numbers and email addresses.
According to the BBC, authorities estimated last year that, if these regulations were adopted, up to 14.7 million people might have to disclose this type of personal data if they want to enter the US with student or work visas.
Up until now, only those who had visited terrorism-stricken countries had to submit to such measures. Now, according to the BBC and The Hill, applicants will have to submit their social media handles and volunteer details of any accounts on sites not listed on the forms.
“This is a critical step forward in establishing enhanced vetting of foreign nationals seeking entry into the United States.
As we’ve seen around the world in recent years, social media can be a major forum for terrorist sentiment and activity. This will be a vital tool to screen out terrorists, public safety threats, and other dangerous individuals from gaining immigration benefits and setting foot on U.S. soil,” a department official was quoted by Hill.TV.
As of now, it isn’t known when the new policy comes into effect but it doesn’t seem that the wait will be long. since authorities have been talking about this since 2018.