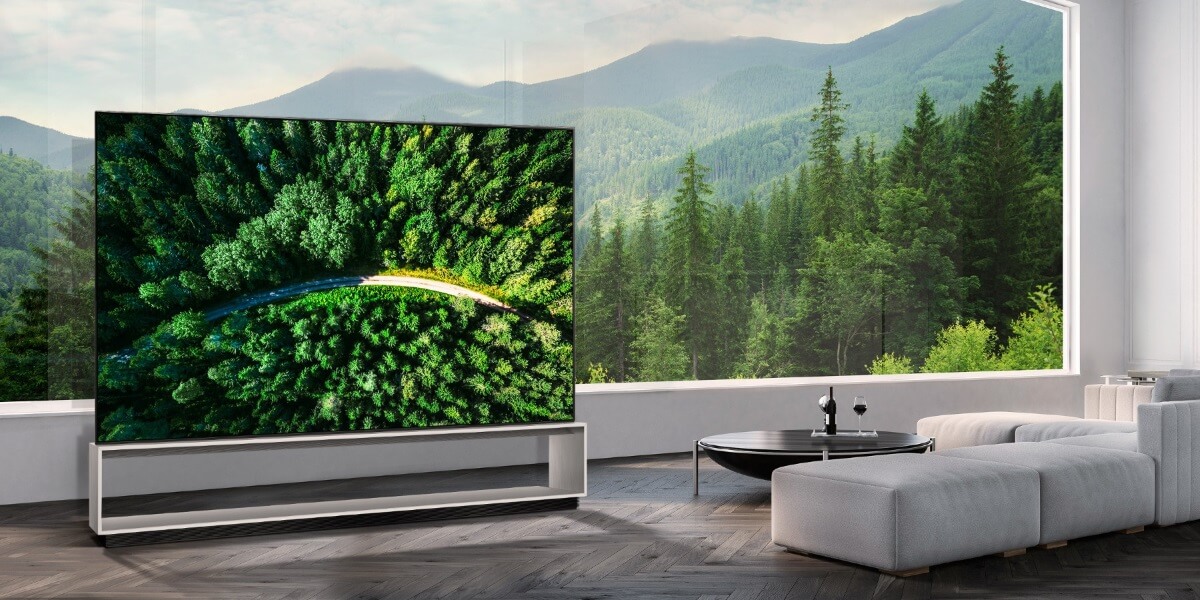 While 8K TVs haven’t been a novelty for quite some time, the world’s first OLED 8K TV was just announced and it comes from LG.

About to launch in South Korea this week, the drily-named LG 88Z9 has, however, an eye-watering price: 50 million KRW. In the US, that translates to around $42,000 USD.

However, those who pre-order it might snag a significant discount and get it for the equivalent of $34,000 USD.

Well, beyond the bragging rights of owning “the world’s first” something, this 88-inch OLED 8K TV from LG has the smarts as well, compensating for the lack of 8K content in a clever way.

The LG 88Z9 features a chip that can upscale 4K and even 1080p content up to 8K, compensating for the fact that there’s barely any content in this high resolution.

Not only 4K adoption was slow to happen for cable TV, streaming services like Netflix are also hesitant when it comes to providing this quality of resolution (four times as high as 4K).

Because there are only a handful of 8K Blu-Rays or YouTube streams, the 88Z9 has its own chip to make sure buyers didn’t splurge on hi-res for nothing.

The LG 88Z9 increases viewer immersion with its impressive audio performance. Sound quality is boosted by an intelligent algorithm that can up-mix two-channel audio to deliver convincing virtual 5.1 surround sound.

Deep learning significantly improves output by analyzing source content to produce enhanced sound effects in movies, deeper bass in music and clearer voices in sporting events. Users can adjust the sound to suit viewing conditions or let the TV set the best sound levels based on the environment,” says LG.

In the US and Europe, the LG 88Z9 is set to launch somewhere in the third quarter of 2019.